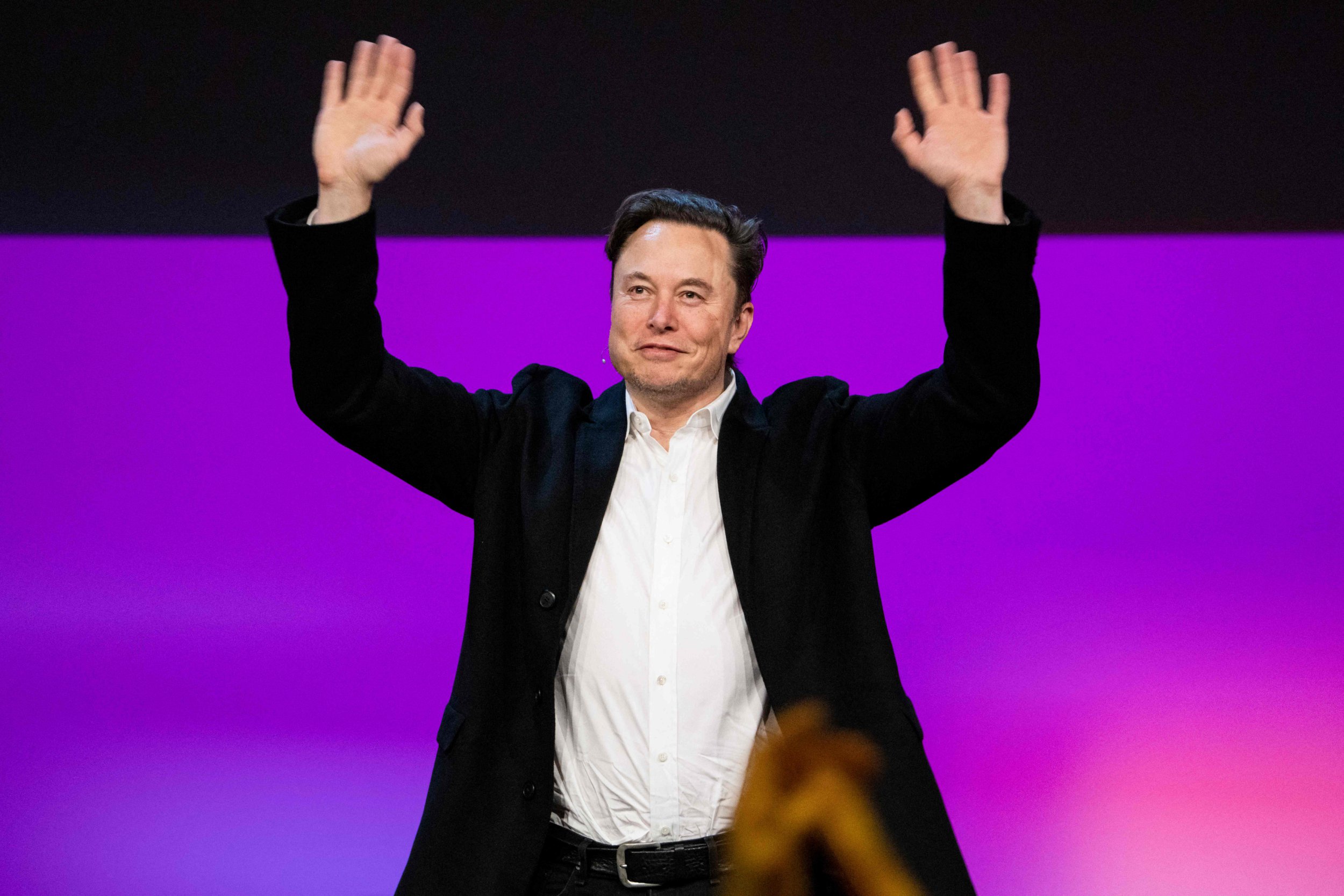 Twitter might have agreed to Elon Musk’s $44 billion (£34.5 billion) buyout but the Tesla founder still has to wait a few months before he can get his hands on the company.

Sounds easy, but the Tweet-button-happy entrepreneur is known for airing his views seemingly without much thought for the consequences. So it makes sense that Twitter wanted to put it in writing.

Musk, who has insulted everyone from Bill Gates to Bernie Sanders, has even criticised Twitter for the world to see.

While those tweets have since been deleted, Musk needs to be careful about saying anything that could make the company or its representatives look bad.

With an 86.3 million Twitter following, Musk’s tweets have a significant sway on markets and anything he tweets could negatively affect the deal.

Musk has also gotten in trouble with the SEC over his tweets in the past when he talked about taking Tesla private.

The filing also revealed a $1 billion break-up fee if either Musk or Twitter don’t go through with the sale.

The agreement requires Twitter to stop negotiations with other potential buyers. However, if a potential buyer approaches Twitter with a good enough offer, it will have to tell Musk and give him four days to make a better offer.

If Musk can top the other offer, Twitter has to continue the deal with him. If not, the company will need to pay Musk the $1 billion termination fee and then go with the other offer.

So, both parties are locked into this air-tight deal. The only way Musk can get out of it at this point is if there’s a ‘material adverse effect’ i.e. something really bad happens to Twitter.

Also, the bad thing cannot be Covid-19 or the fact there’s backlash about Musk himself.

The weirdest part of the provision has to be that Musk cannot pull out just because everyone hates him. But the billionaire has made it clear that he does not mind his haters.