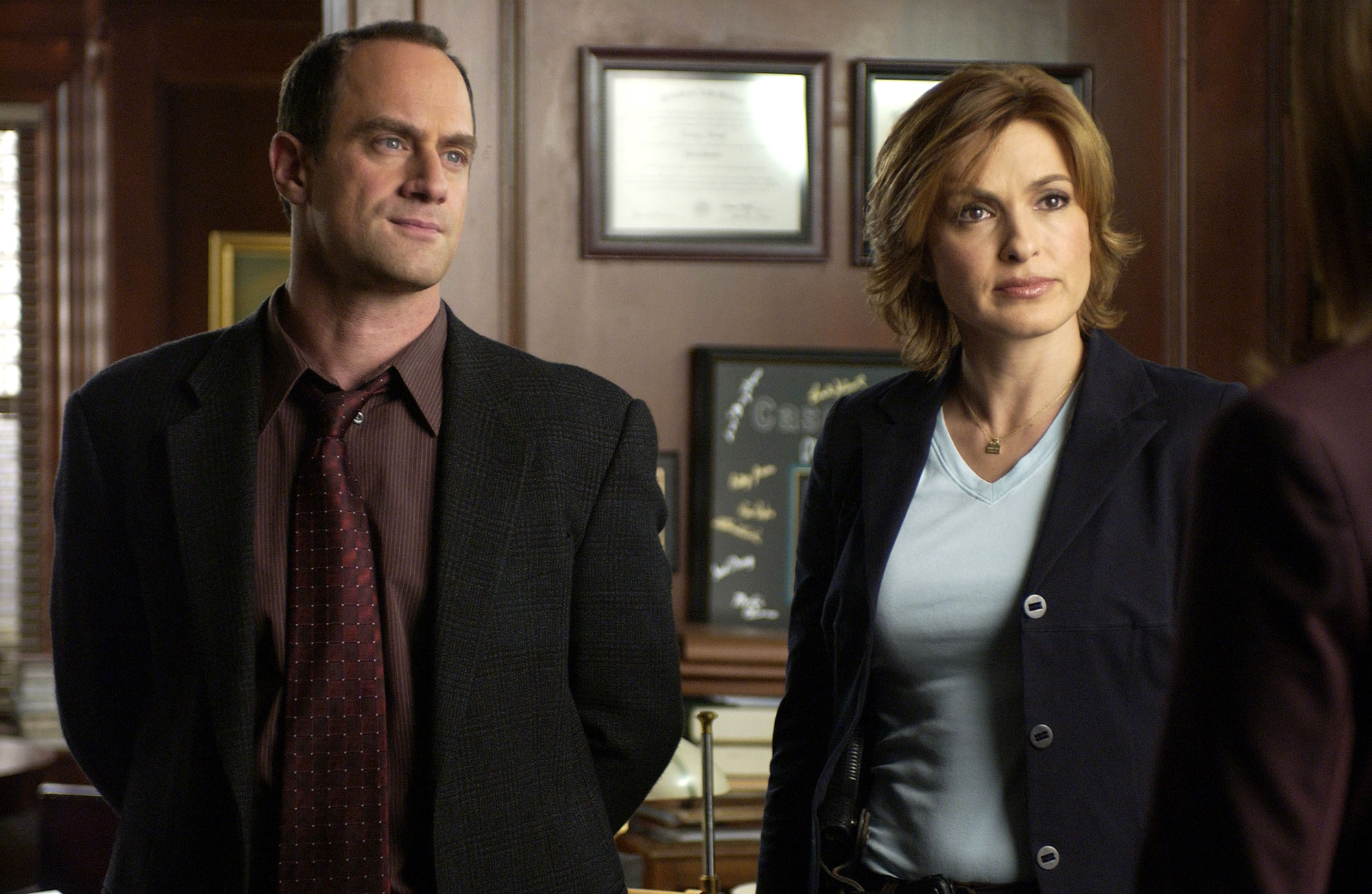 Fans of Law & Order: Special Victims Unit were excited to hear Christopher Meloni will soon reprise his former role of Elliot Stabler — but the character wasn’t the only Stabler who was meant to return.

Two of his family members were also in consideration to the return to the small screen, according to showrunner Warren Leight.

“We were hoping to bring back [Stabler]’s wife and troubled son — in part to tee up his return,” Leight told TVLine on Friday, April 3. 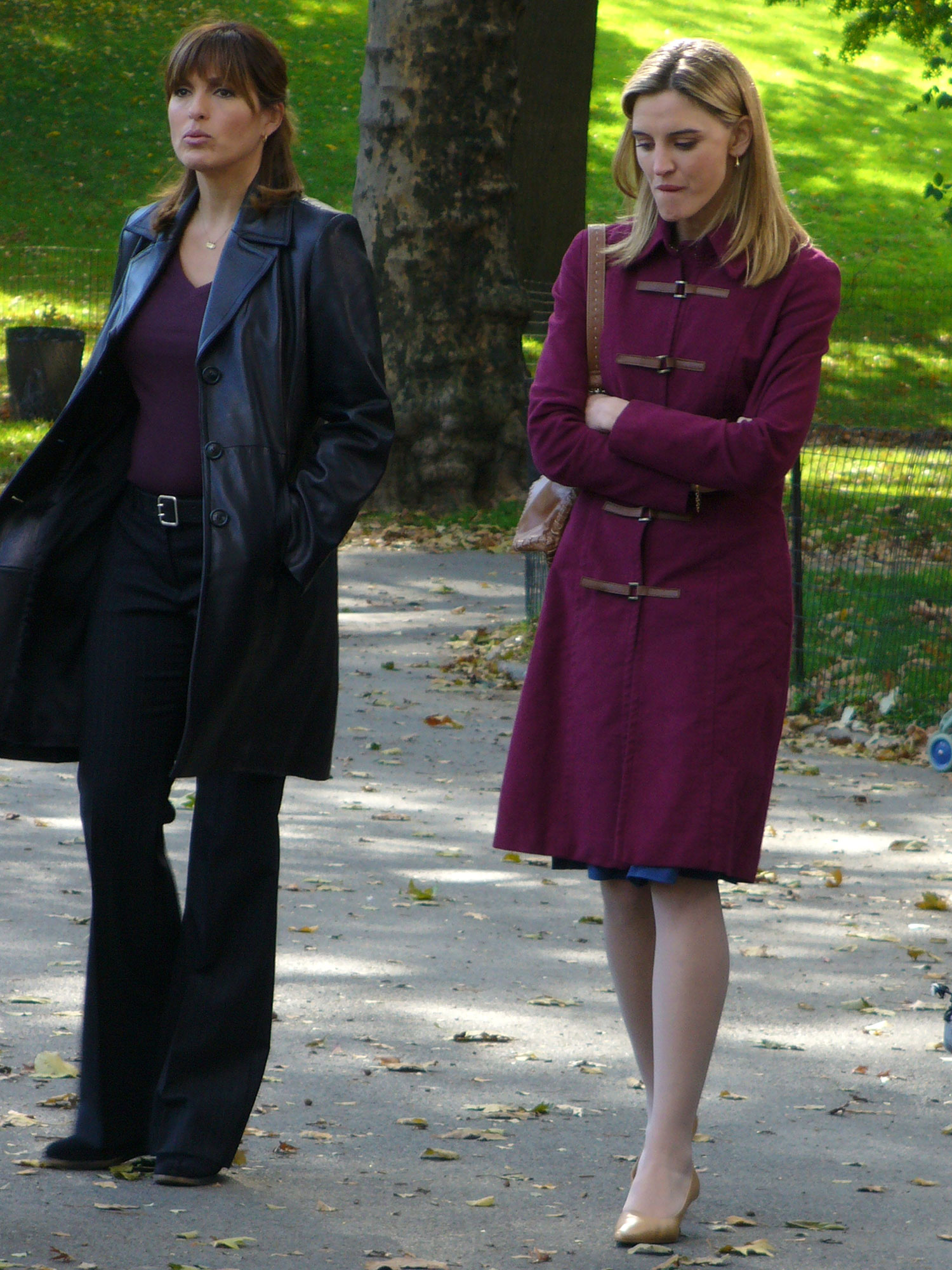 Meloni, 59, starred as the beloved detective from 1999 to 2011 opposite Mariska Hargitay’s character, Det. Olivia Benson. On Tuesday, March 31, Deadline reported that Meloni, 58, would portray the iconic television character once again in a spinoff series for NBC. The upcoming show, which is part of creator Dick Wolf’s new five-year deal with NBC, will feature the NYPD-organized crime unit that Stabler led at its center.

Hargitay, who has starred on SVU since its September 1999 premiere, sent Meloni well wishes on Thursday, April 2, following the announcement of his return. All the while, she gave her longtime colleague a sweet birthday shoutout.

“Happy Birthday @chris_meloni Congratulations and welcome home Elliot Stabler #It’sBeenAWhile #MissedYou #ElliotStabler,” the 56-year-old ER alum captioned the Instagram photo of the pair, while Meloni replied, “Saddle up, gurl, we ridin agin [sic]. And TY for all the BD wishes.”

Meloni opted to not return to SVU for season 13 after rejecting an $8 million contract deal, according to The Hollywood Reporter. While the salary is a lot, in theory, it was a pay cut from nearly $400,000 per episode down to $300,000. 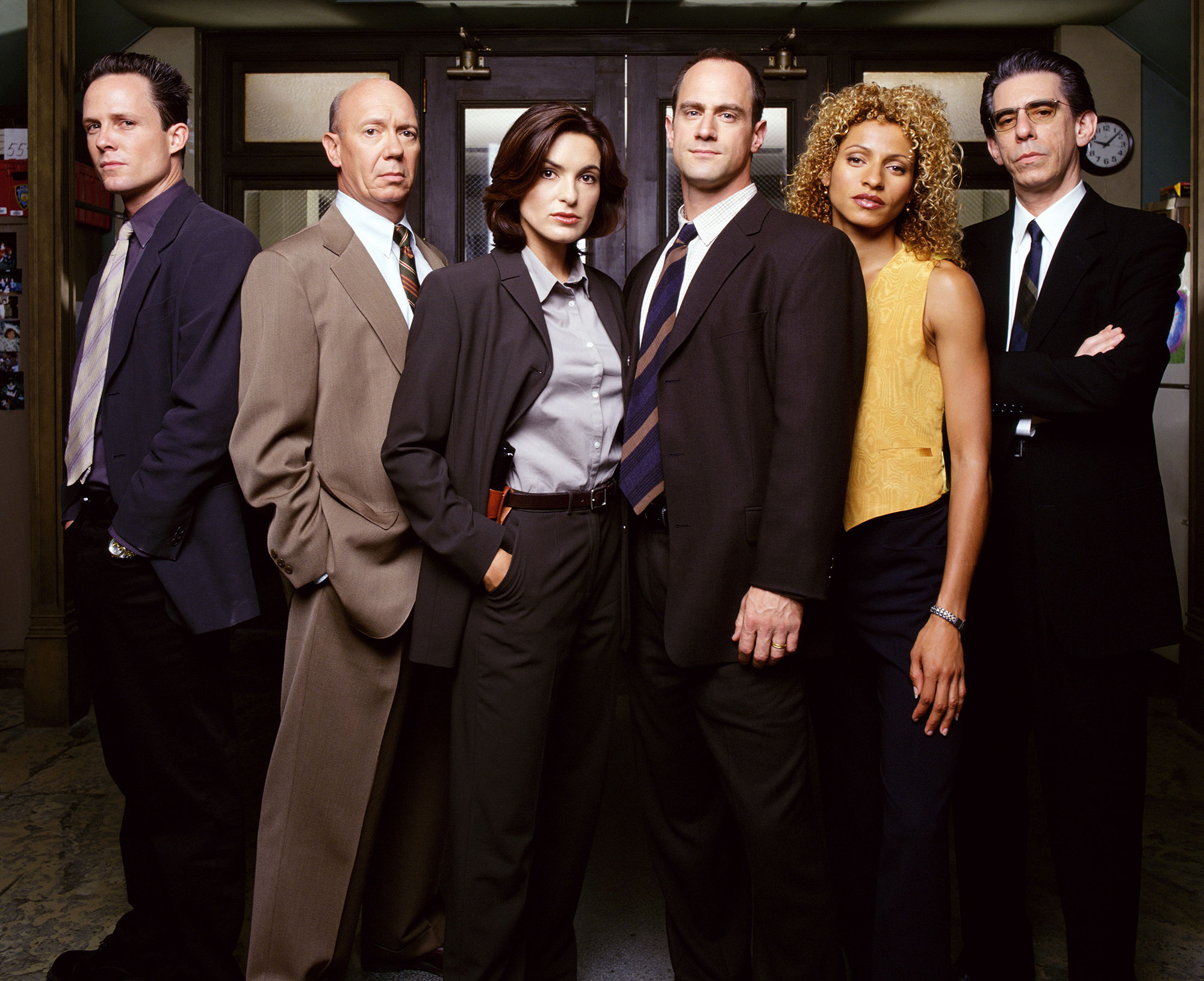 During an appearance on Watch What Happens Live With Andy Cohen in May 2017, Meloni revealed that he had no regrets about departing the NBC show. “Not for a day, not for a day,” he admitted, adding a laugh before saying, “When the negotiations broke down.”

Meloni, however, has revealed what it would take to bring him back on board. “I have always said I would be open to it,” he told Entertainment Tonight in April 2017. “[The] circumstances have to be right, that is all. We will see. It has never been brought up to me, so that is the kind of question that’s kind of out of my hands.”

Tags: and, Elliot, Son, Stabler’s, wife
You may also like
Recent Posts