ELLEN WHITE wants all eyes to be on HER eyes again when Team GB’s football team kick off their bid for Olympic glory. 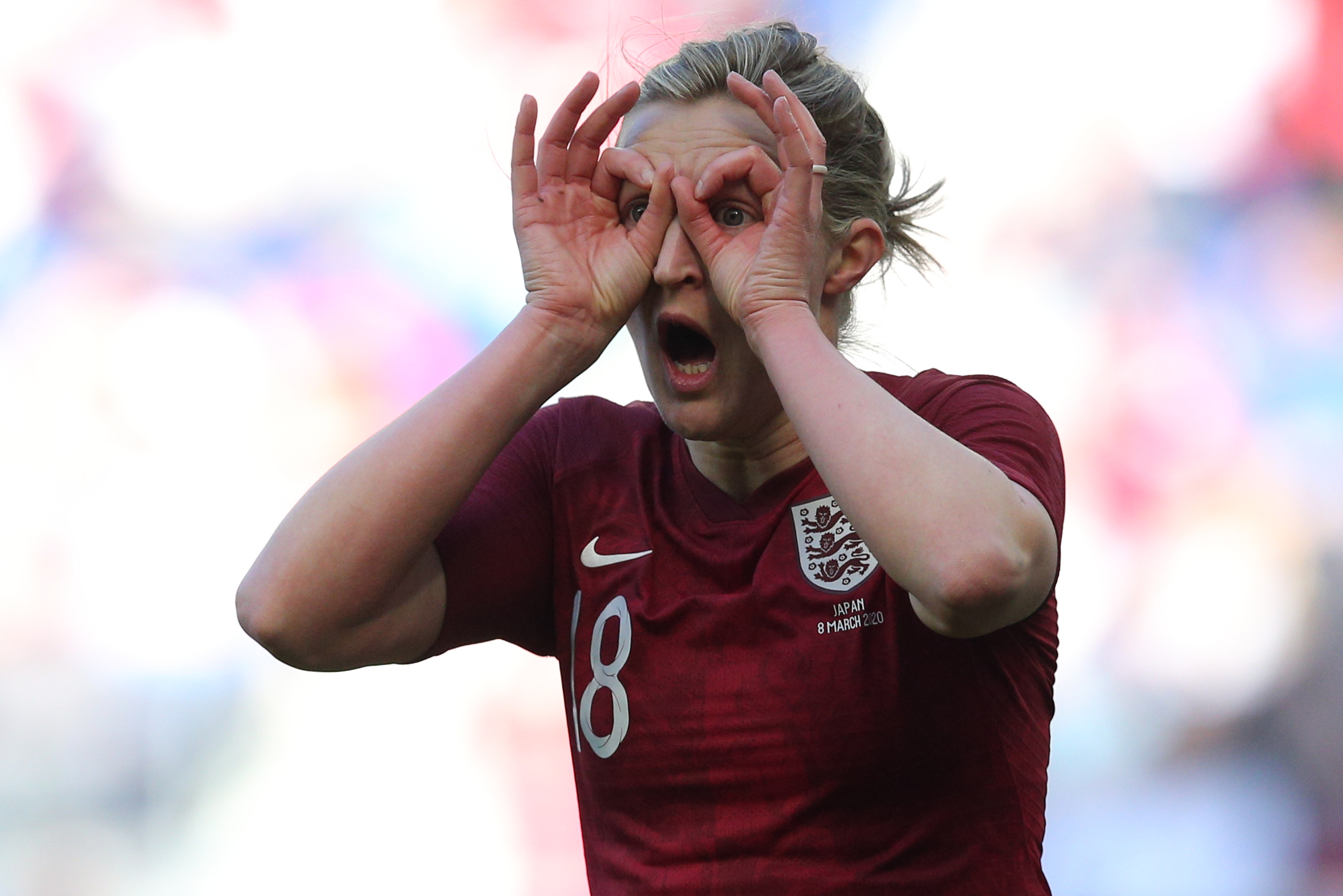 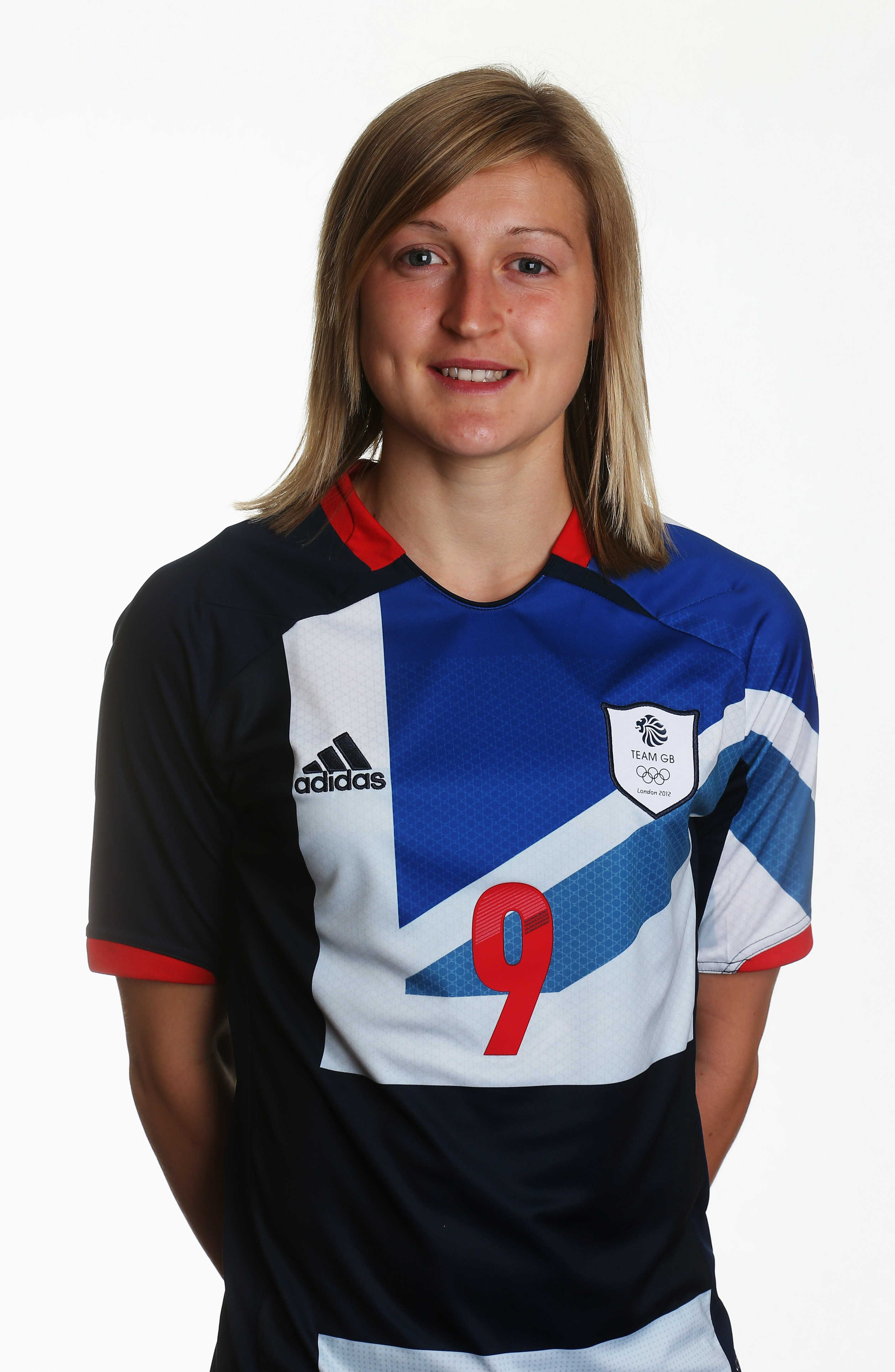 White, 32, aims to be back on the scoring trail as Team GB start their Group E campaign against Chile in Sapporo on Wednesday.

And if she can bag her first Olympic strike — White made three appearances but only one start in 2012 — there will be only one response.

She said: “Yes, it will be the same celebration if I score.

“I thought about changing it but I’ve been sent so many videos of children and adults doing it and I feel really lucky.

“It seems to put smiles on faces and hopefully that’s something I can do again.

“They say you can never have too much of a good thing and, while I did think about changing it, I’ve stuck with it.”

White proved in France two summers ago she is an instinctive finisher at any level with six goals.

She added: “I’m lucky to be surrounded by very good players that play some very good balls for me to score.

I believed we would win that World Cup, so I felt devastated when we went out in the semis

“But that’s essentially my job — to score goals. I put a lot of pressure on myself to do that.

“I try not to listen to the outside noise, just to focus on what I can do for the team because the team winning is the main goal for me.

“I believed we would win that World Cup, so I felt devastated when we went out in the semis.

“There were so many things I can draw upon from that tournament and for this one I’m just excited to go there healthy and perform for the team.”

Opening opponents Chile are something of an unknown quantity.

White and her team-mates will put their faith in the 'amazing' analysis team and backroom staff under coach Hege Riise.

Now it is all about the next stage.

White recalled: “I felt really lucky to be part of 2012. I became an Olympian, I thoroughly enjoyed it and have lifelong memories I’ll never forget.

“It helped catapult women’s football into a lot of people’s minds and houses and pushed it into the media as well.

BETTING SPECIAL – CLAIM £180 IN FREE BETS FOR THE OLYMPICS

“This time it will be different, we know that, but of course we’ve experienced the stadiums being empty for a year now in the Women’s Super League and we understand that.

“We would have loved a packed stadium but we know we have huge support back home — family, friends and hopefully the whole country behind us, so we feel lucky.” 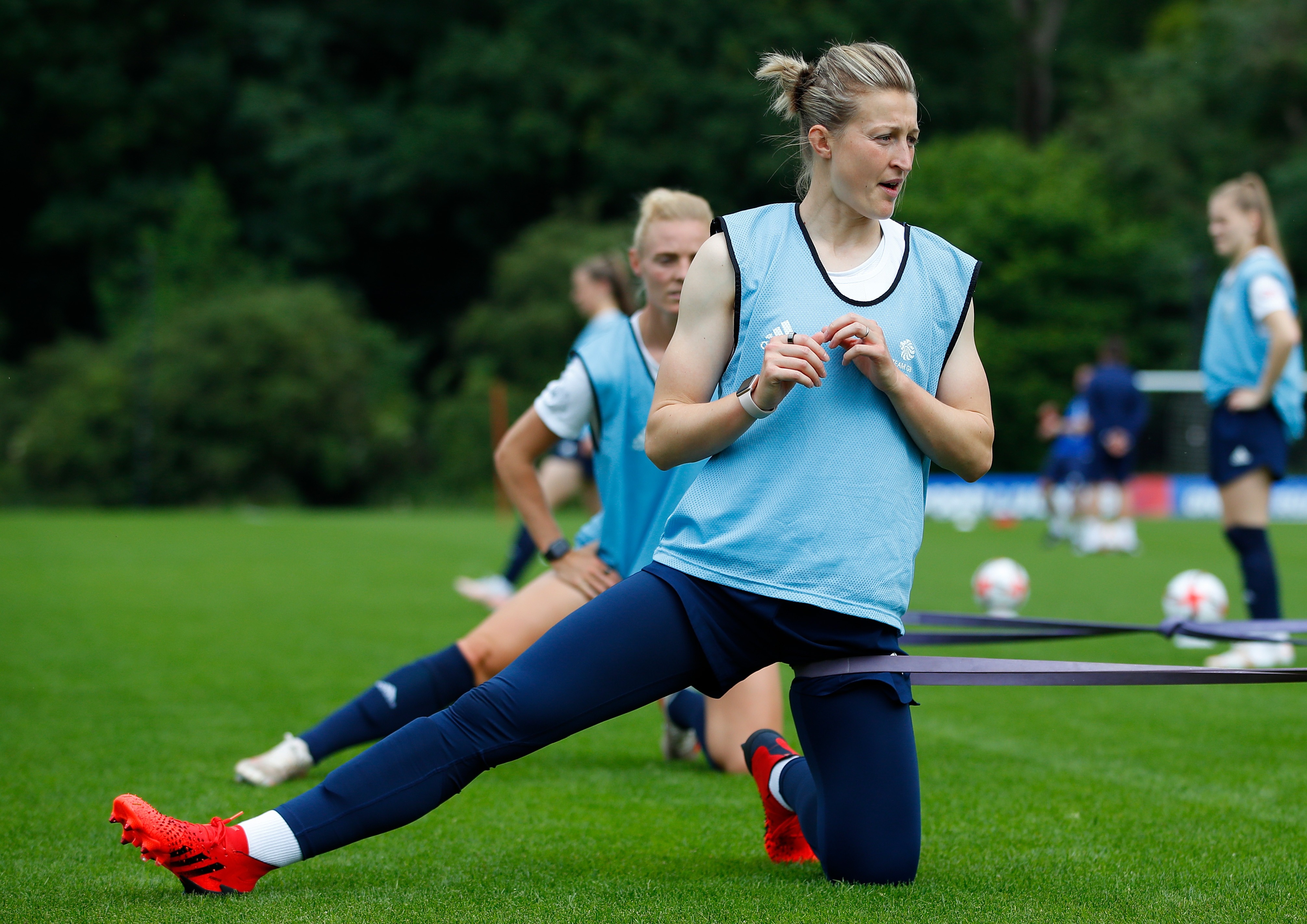 Tags: All, Ellen, eyes, on, Wants, White
You may also like
Recent Posts