EFL clubs have asked for weekend kick-off times to be changed to allow fans to get back in time for England's match against France. 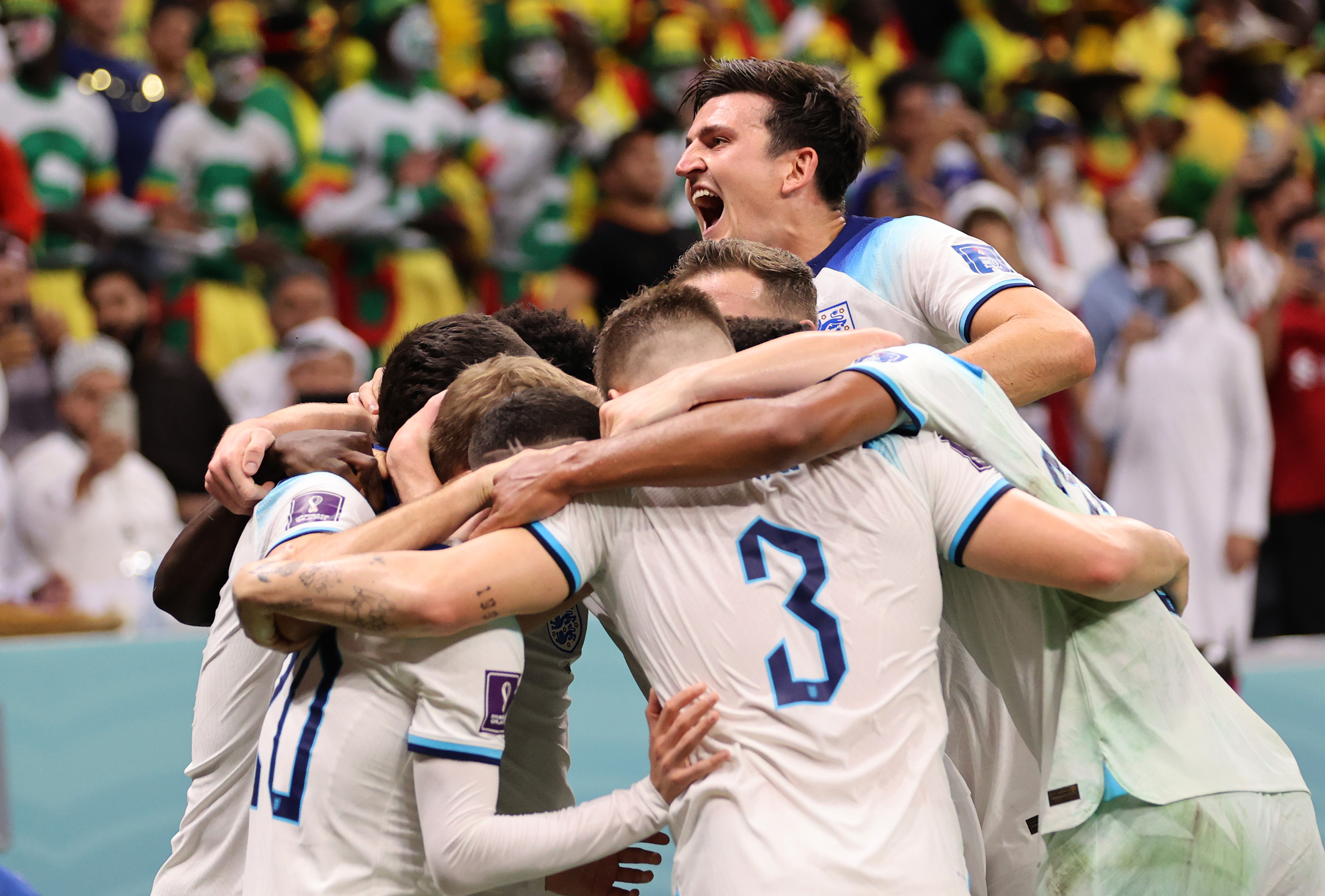 According to Sky Sports News, a number of EFL clubs have requested kick-off times be brought forward.

It would allow supporters enough time to get home and watch the evening game.

The EFL will permit the change so long as both clubs mutually agree to it.

Shrewsbury Town's match against Lincoln City was among the games this weekend to be moved to an earlier 12.30pm kick-off time.

England to play France in quarter-finals, armed raid at Sterling’s home in UK

It paved the way for fans to rush home in time to see England beat Senegal 3-0.

And England could be tested like never before against France, the champions of 2018.

He said: "We know this is a step up from what we've had so far.

"But the team have garnered so much experience in the last few years, they're playing with confidence and we look threatening.

"We're scoring goals and another clean sheet is lovely to see. We're in a good place but we know the level of the opposition as well."