DOUBLE amputee Billy Monger bravely revealed the extent of his scars as he praised the NHS for saving his life. 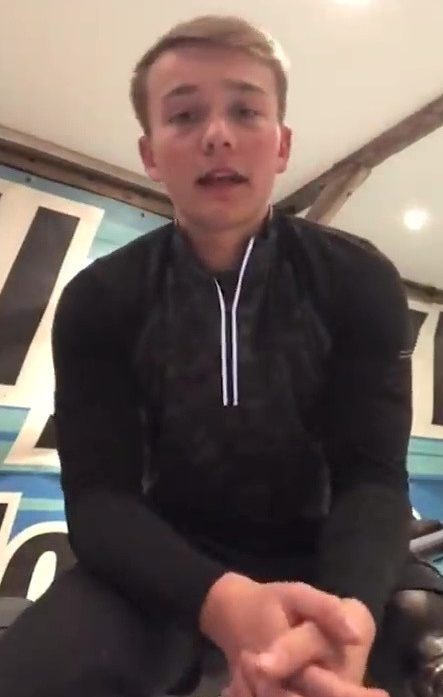 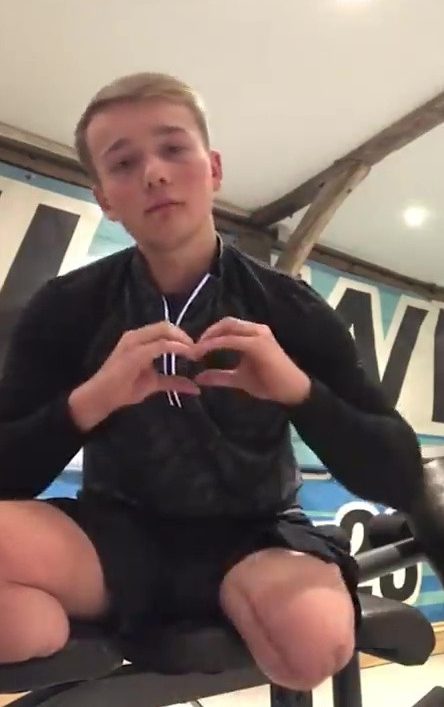 The youngster smashed into a stationary vehicle at 120mph during the Formula 4 championship race in April 2017 and was trapped inside his vehicle for more than 90 minutes at the Derby racetrack, before being airlifted to hospital in Nottingham.

Although he underwent a series of operations, doctors were unable to save his lower legs and he had them amputated.

In a YouTube video released to celebrate his 'third alive day' – the third anniversary of the crash – Monger showed fans the amputations and explained the details of the procedures, including having 40 staples in his left leg.

And he also thanked the heroic NHS for their efforts saving his life.

He said: "I'm proud today is my happy alive day, and I'm excited for the future. Without the NHS, those things wouldn't be possible at all. A big thank you to the NHS.

"Talking about the NHS, and how amazing they are, I realised that in my three-year journey I've never actually shown you guys my amputations.

"I can really highlight the work the NHS do, and how proud I am to have been blessed to have such a great service take care of me in a time when I needed it most.

The fact that I'm alive and well and able to continue living my life… I'm super grateful for everything the NHS have provided me with.

"I was operated on by NHS doctors, surgeons. The nurses that looked after me, the people that put me into an induced coma, the air ambulance got me to hospital to allow them to save my life… there's so many people that I could sit here and thank.

"These injuries to me, the scars that you see, they mean nothing. The fact that I'm alive and well and able to continue living my life… I'm super grateful for everything the NHS have provided me with."

The racing world immediately gathered around the teenager after his accident, with a JustGiving page raising £500,000 within 24 hours.

He had a number of complicated surgeries while placed in an induced coma for three days.

But incredibly, just two years after the crash, Monger claimed victory in his first race by winning the Grand Prix de Pau in the EuroFormula Open last May. 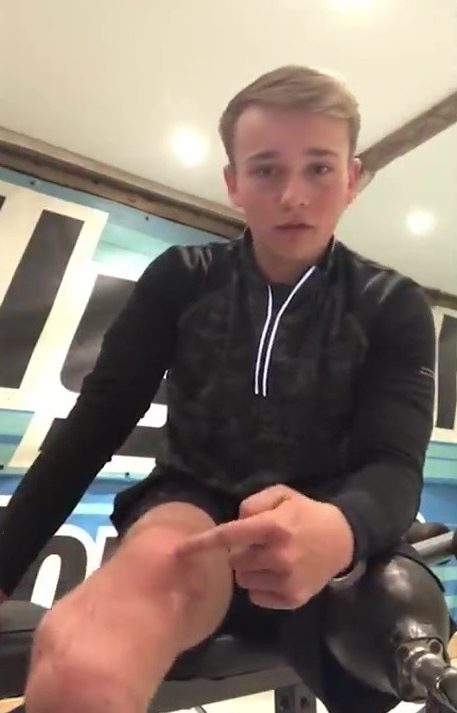 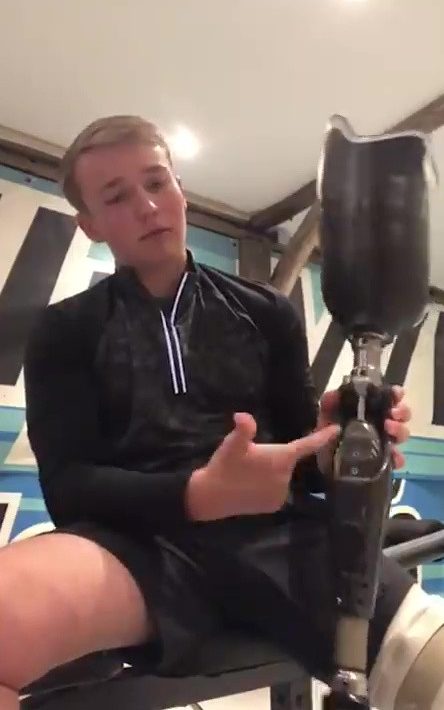 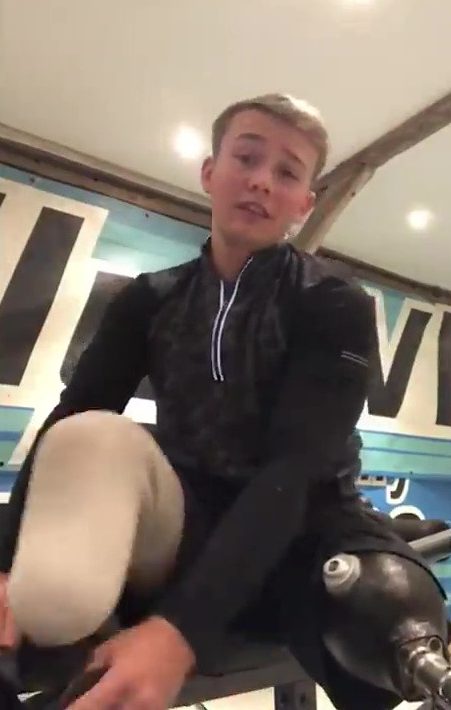 He used a specially-adapted car to race for Team Carlin, allowing him to adjust the throttle on his steering wheel and brake with his right knee.

And the Gatwick-based driver still has hopes of competing in Formula One in the future, insisting that he has never given up on his dream.

Now in isolation during the Covid-19 lockdown, the inspiration Monger was determined to keep fans and followers in positive spirits while staying at home and following the government guidelines.

He added: "After staying in contact with the people who looked after me and their explanations of how serious this is, I want to make sure everyone is taking the right precautions.

"Stay home, stay safe, stay distanced – social distancing is a must. To all those in isolation, keep motivated, keep strong.

"This is our chance as a generation to prove what we're capable of. We're not being asked a lot, we're just being asked to stay at home." 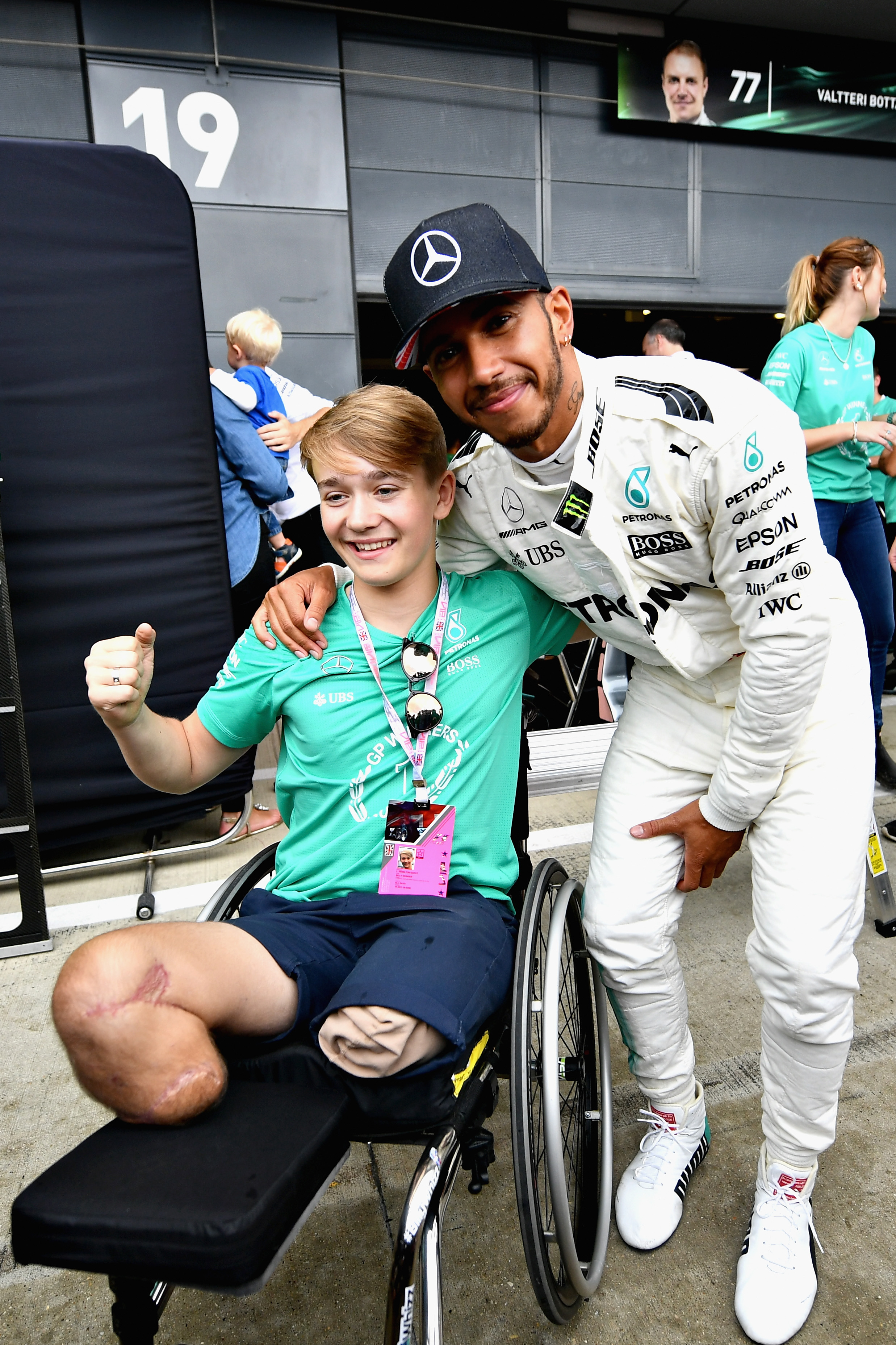 PAU GP Championsss!!! 🏆🤪 Can’t believe it, I didn’t think 2 years on I’d be winning races! 🙌🏼 Huge shout out to the team @carlinracing for all their hard work. Over the moon 🔝🌍 #BillyWhizz 📸 @antonin_vct

PAU GP Championsss!!! 🏆🤪 Can’t believe it, I didn’t think 2 years on I’d be winning races! 🙌🏼 Huge shout out to the team @carlinracing for all their hard work. Over the moon 🔝🌍 #BillyWhizz 📸 @antonin_vct