The German, 48, freely admitted that the Blues wanted to sign the Dortmund goal machine over the summer. 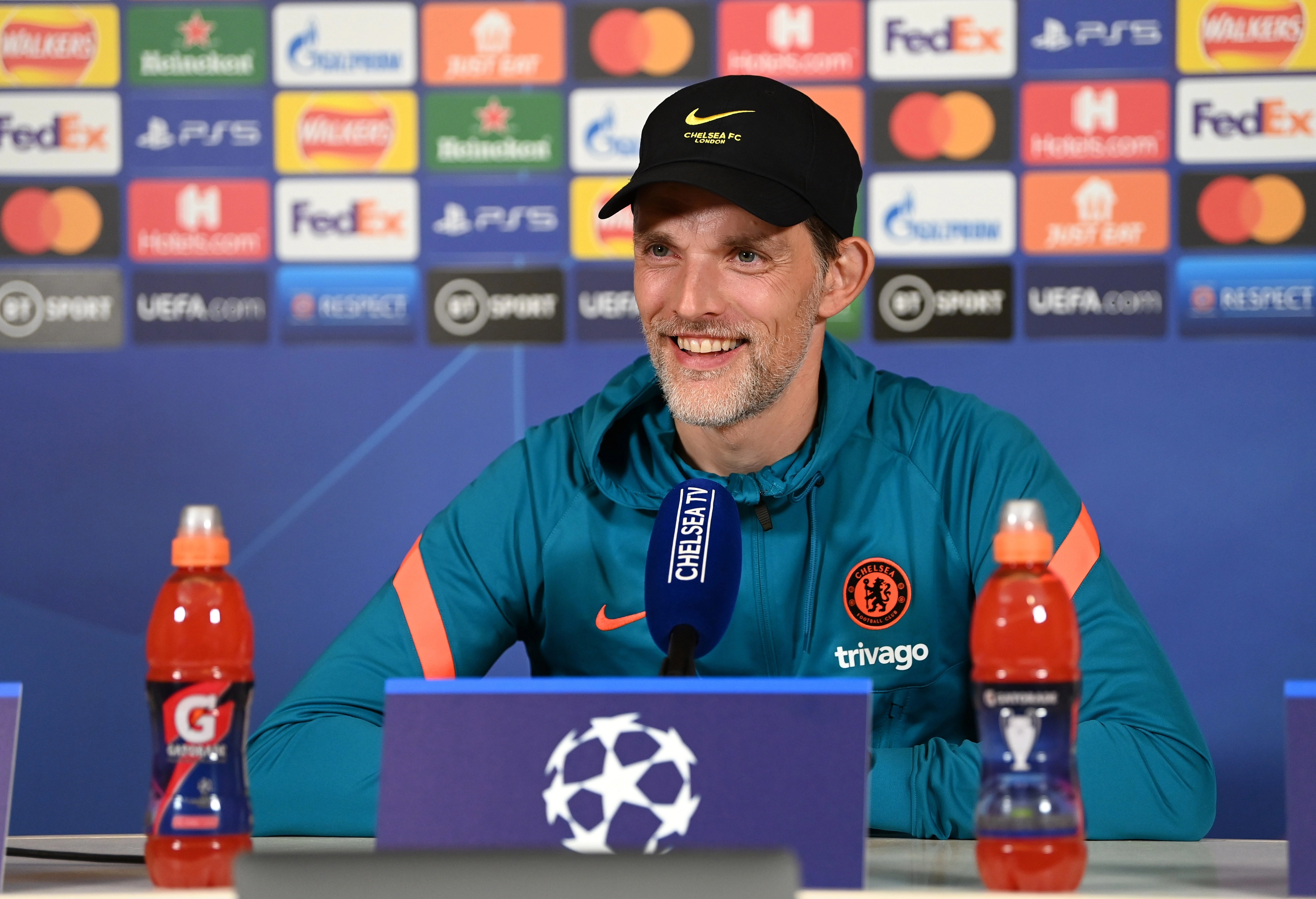 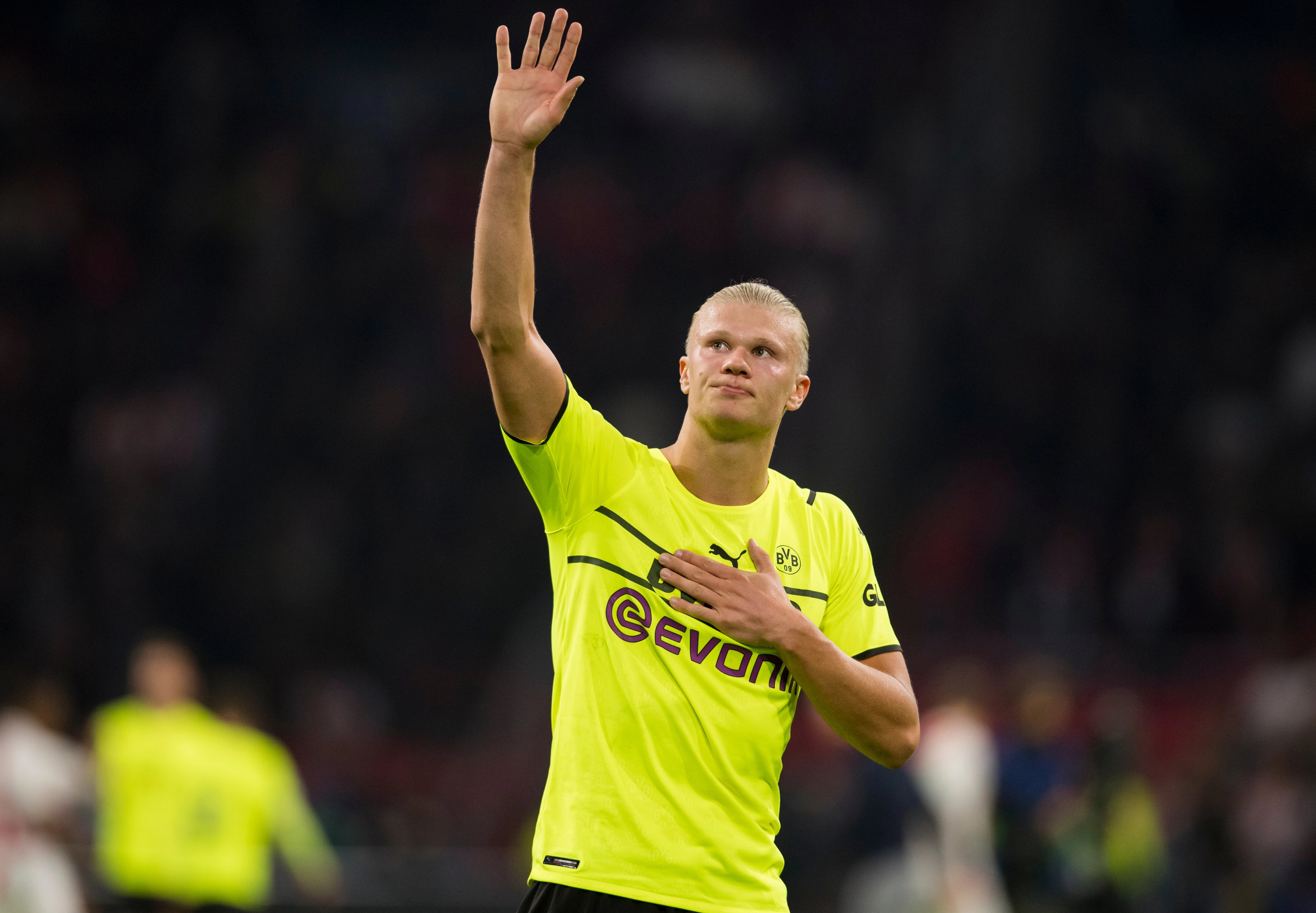 And he also hinted that they will return for the Norwegian's signature.

According to Bild, Tuchel's comments have frustrated his former club's hierarchy.

They even claim that Dortmund see it as the 'first public attack' in the race to sign Haaland next summer.

And that this could 'derail' the Blues' attempts to get their man.

Tuchel said: "We have talked about Haaland a couple of times also in the transfer window. It looked unrealistic and not possible to do.

"Of course we talk regularly about him because he is a fantastic player and a profile at Dortmund, which is a big rival for us in the Champions League."

And when it came to potentially partnering Haaland with his current No9, he added: "Sign Haaland with (Romelu) Lukaku? I’ve no problem to talk about that.

"Let us see what will happen next weeks”

Dortmund still haven't given up hope of keeping their star man beyond next summer – despite a £64million release clause that will become active.

Boss Marco Rose said: "Why shouldn't a smart boy like Erling develop the feeling, when things are going well, to stay in Dortmund? I definitely see an opportunity."

While defender Mats Hummels, who left Dortmund for Bayern Munich in 2016 before returning three years later, added: "I can fully understand him if he wants to stay!

The grass on the other hand is not always greener

"Because it’s great in Dortmund, because he knows what he’s got here. I haven’t given up hope that he’ll stay for a long time.

“The grass on the other hand is not always greener. You really should be aware of that in football.

“It’s worth a lot if you have a good environment, and you feel comfortable with the boys, too.

“You have to appreciate that. That is not the case in every club. So we have a lot to offer Erling, it is not like that.”

Tags: angry, by, Dortmund
You may also like
Recent Posts