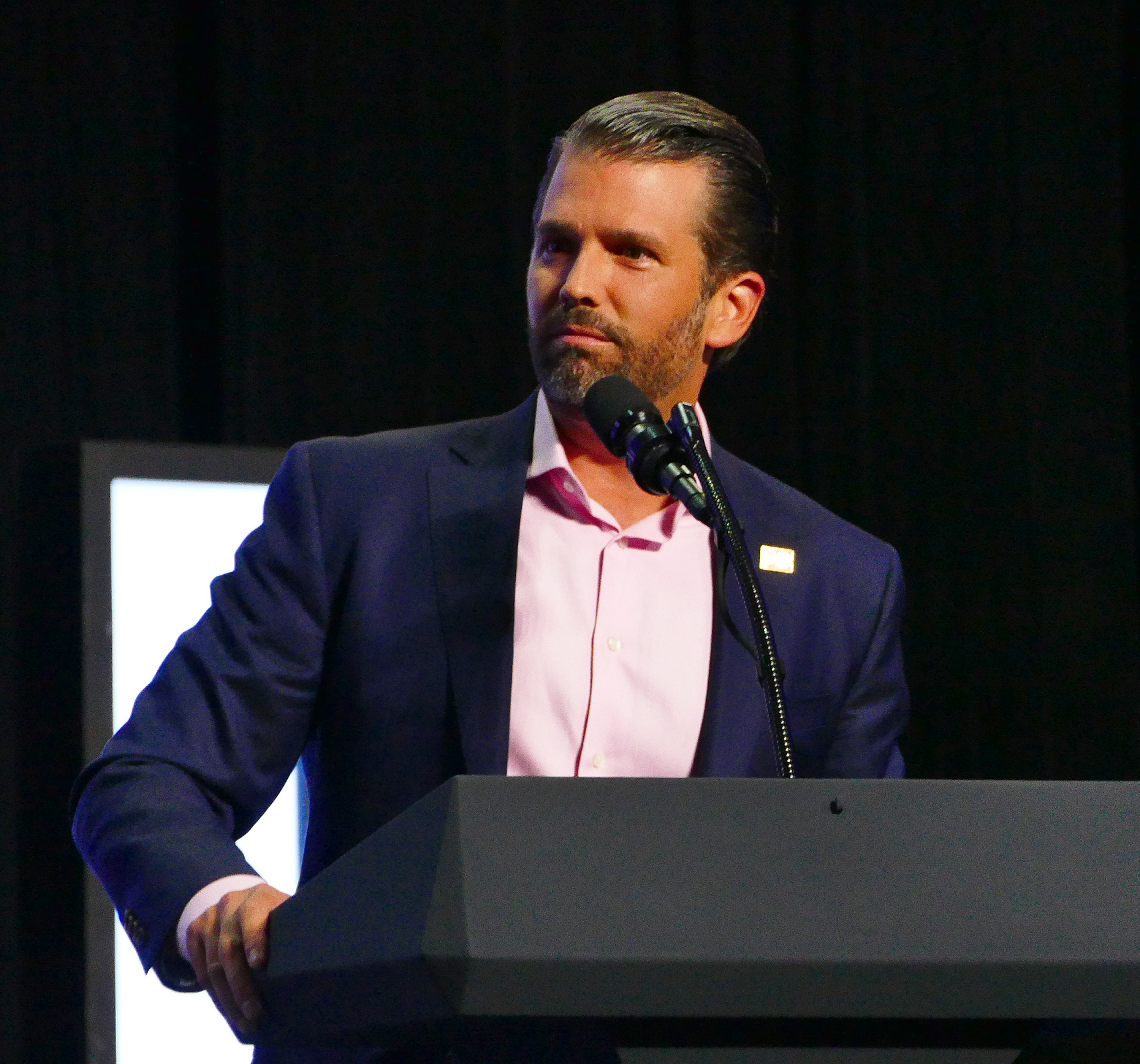 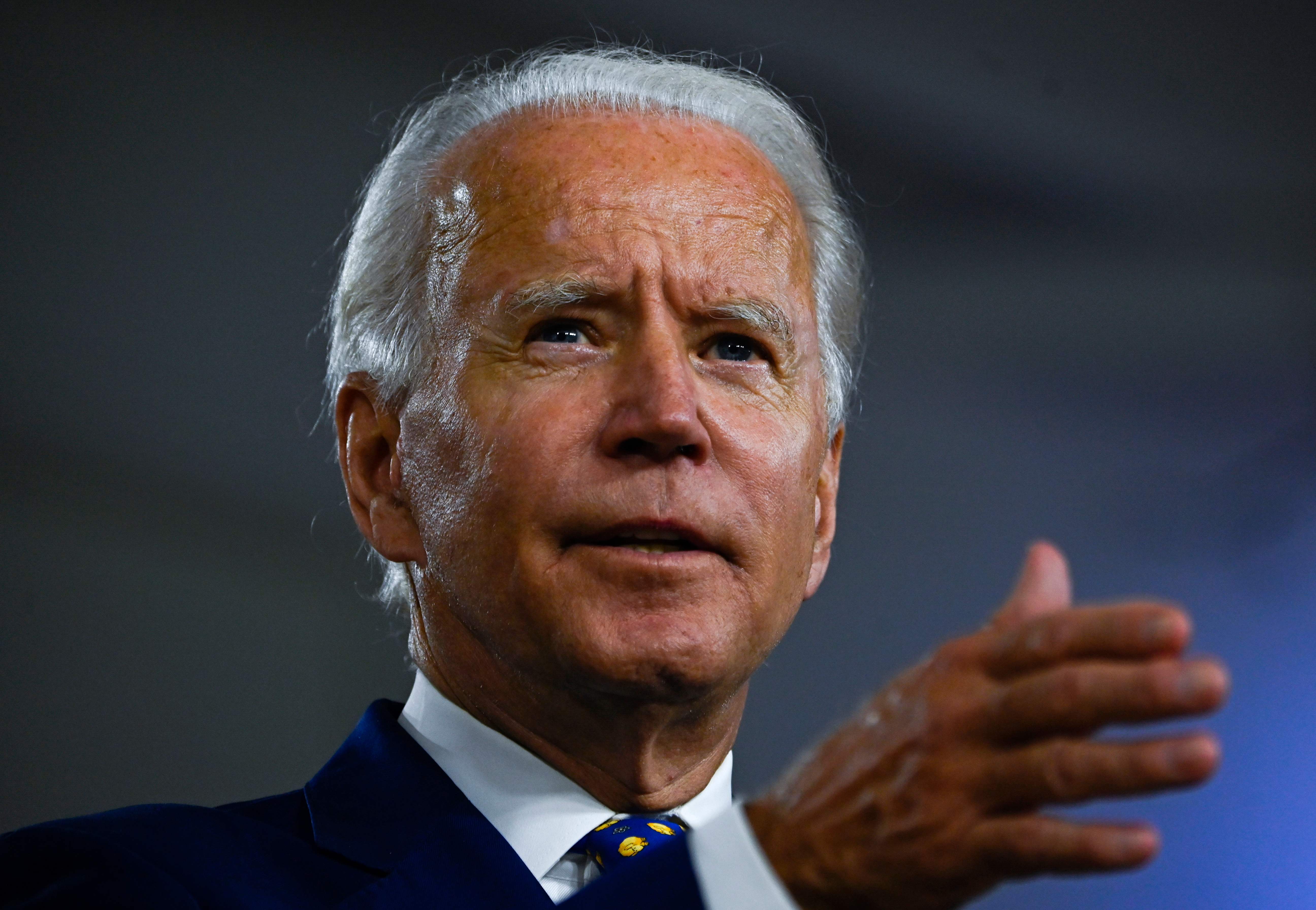 "Biden has kowtowed to the radical Defund the Police movement, pledging 'Yes, absolutely!" to redirecting police funding and pledging to 'reimagine' policing as part of the new Biden-Sanders party platform," Trump Jr wrote.

He also shared a link to a press release on his father's website that further slams Biden.

"President Trump is correct in his assessment that Joe Biden would defund the police. The media is bending over backwards to let Biden get away with playing with synonyms to give him a pass," the release says.

"He has clearly stated that he would 'Yes! Absolutely!' redirect funding away from police to other budget areas. This is cutting, or defunding, the police by any definition." 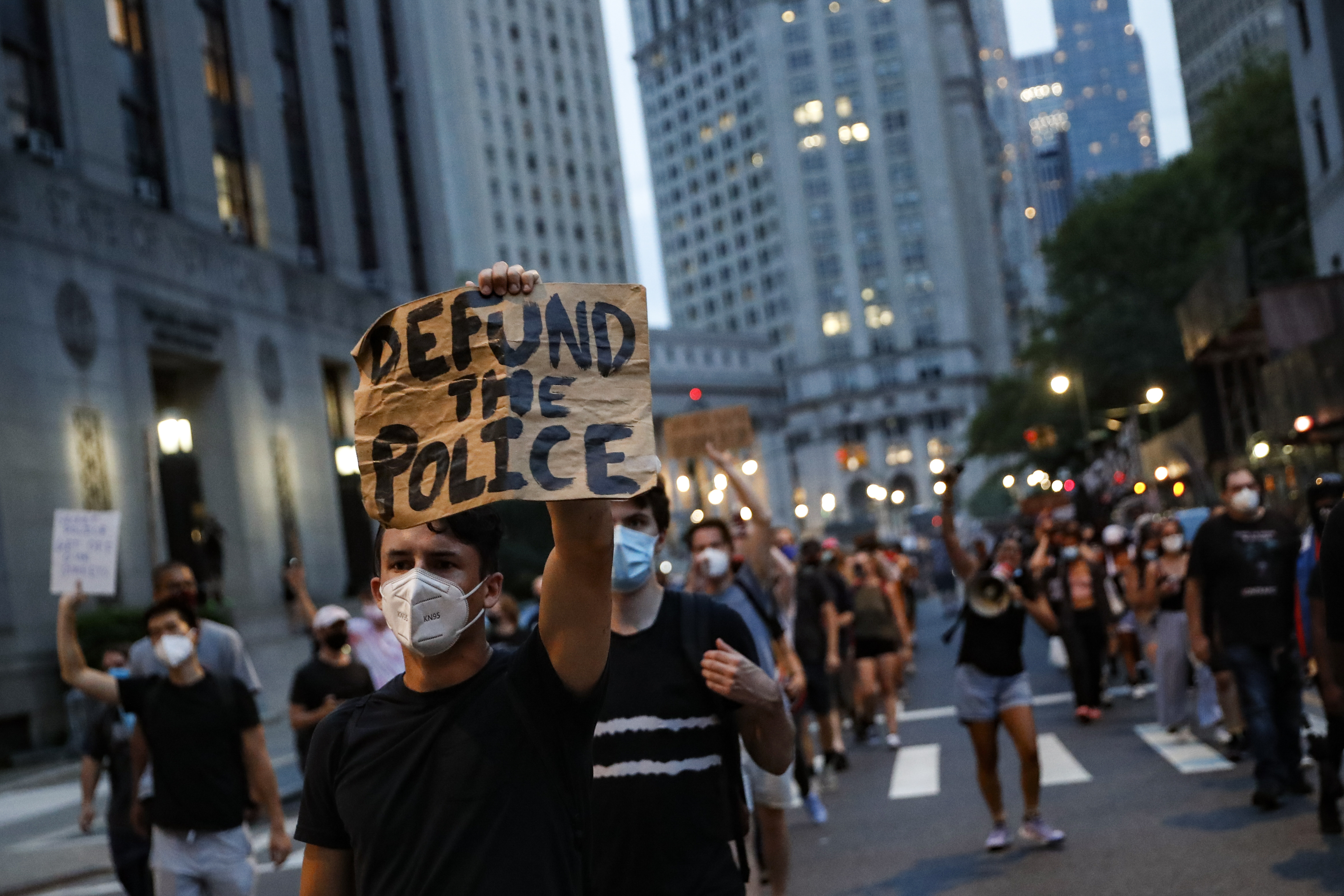 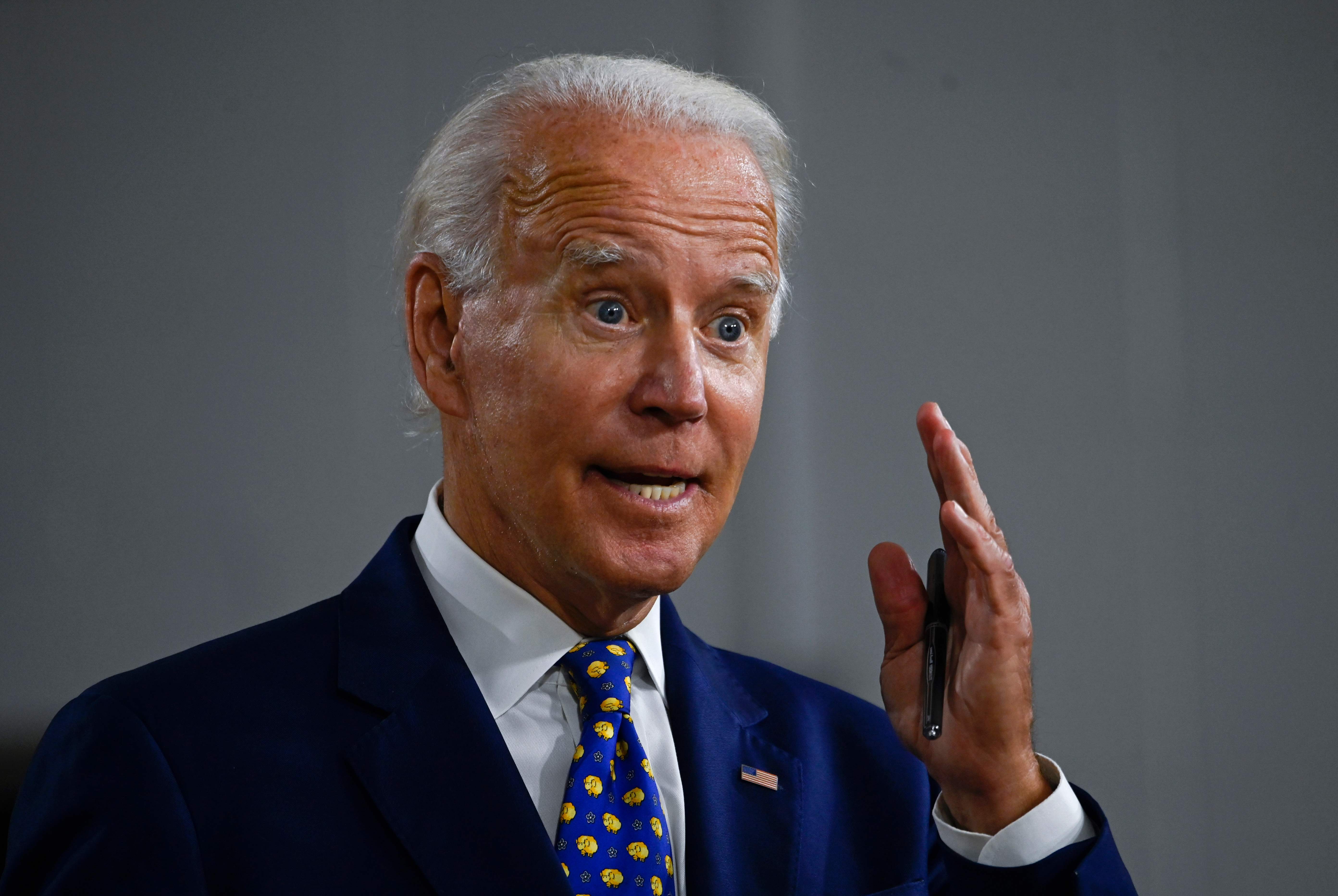 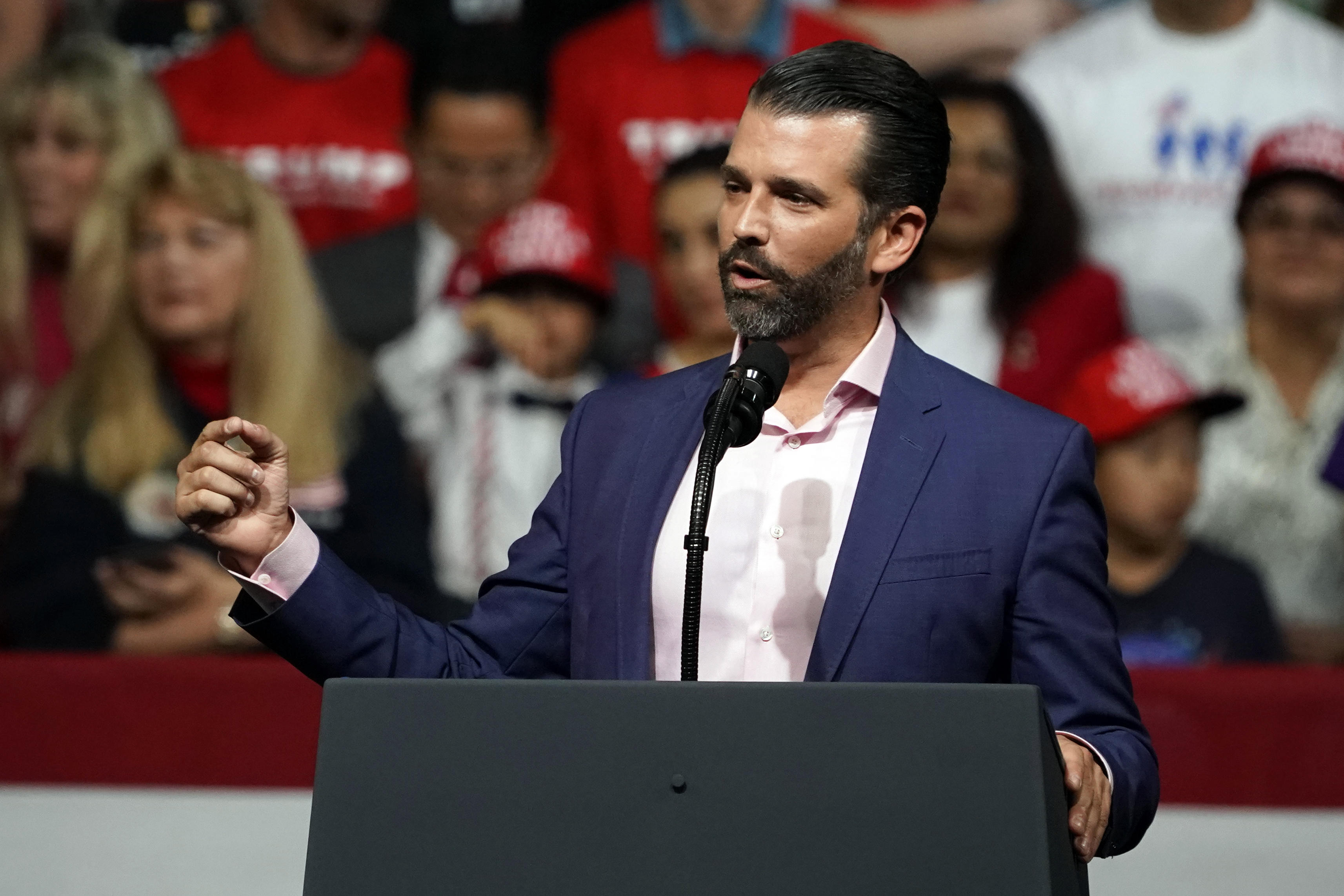 The press release also mentions the "Biden-Sanders" platform, despite the fact that Bernie Sanders has not been selected as a running mate for Biden's campaign, and Biden has been quoted saying he would like to select a woman.

The release also links to a brief clip from an interview with activist Ady Barkan where Biden does utter the phrase, "Yes, absolutely," when asked about reallocating some funds from the police budget.

Biden's stance on police amid tense calls for reform across the US has long been a target of the Trump campaign. However, the former vice president never actually throws his full support behind defunding police in the Barkan interview.

Sparked by the police killings of George Floyd and other black Americans, protests have erupted across the country calling for racial justice and reformed police departments, with many involved in the movement calling for funding for the police to be reallocated to other programs that keep communities safe.

Biden did say he supported reallocating some funding to different programs, such as mental health counseling.Yet on July 8, the same day the interview with Barkan was released, Biden told reporters he did not support defunding, according to the Associated Press.

"We don't have to defund the police departments, we have to make sure they meet minimum basic standards of decency," he told reporters at the time.

In an op-ed published in June, the former vice president also stated that he does not support defunding police, but does support reforms.

"If state and local governments fail to make necessary changes, the Department of Justice must have subpoena power for pattern or practice investigations into systemic misconduct by police departments and force these departments to reform," Biden wrote.

"While I do not believe federal dollars should go to police departments violating people’s rights or turning to violence as the first resort, I do not support defunding police," he added.