Home
Lifestyle
Did Prince William Really Refer To Meghan Markle As This? 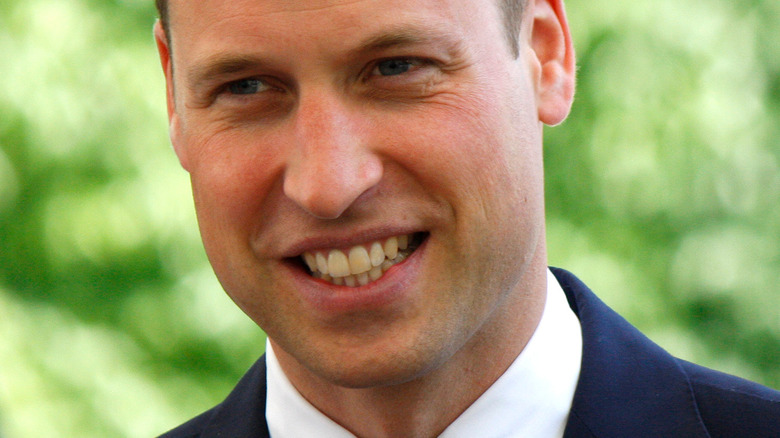 Prince William and brother Prince Harry’s longstanding feud appears to show no signs of ending. The topic of this feud also seems to consistently come back to Harry’s wife and William’s sister-in-law Meghan Markle (via the Daily Mail). Another chapter has been opened in this raw wound between brothers as the Duke of Cambridge reportedly added more flame to the fire in a statement about Markle, according to “Battle of Brothers” book author Robert Lacey (via Get Reading).

According to reported summaries, while many mutual friends of the two princes have made attempts toward reconciliation, going so far as to point out that in-law relationships have been classically difficult across all sorts of families, Prince William could not help but express his frustration as shared by Lacey, “William’s response was to nod his head in sage acceptance. Then suddenly he broke out angrily. ‘But look at the way that bloody woman treated my staff — merciless!'”

While we have not been able to find confirmation of this statement from the House of Windsor, it does seem likely it’s true.

A cultural clash may be partially to blame 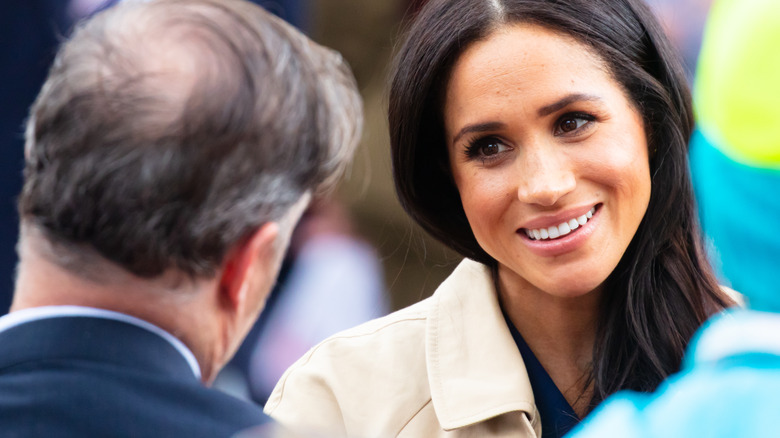 First off, for American audiences, the phrase “bloody” in British slang is widely used, as this writer can attest from her own commonwealth family. The term alone is not necessarily an insult, however, and is used more akin to the word “very” in American common conversation adding extra emphasis — it can be either good or bad (via Vocabulary). The phrase that Harry and Meghan will likely take umbrage at is the reference to being “merciless” to the staff.

Unfortunately, only the parties involved seem to truly know what transpired but it’s clear the Duchess of Sussex quite disagrees with the Duke of Cambridge on how it all went down (via the Daily Mirror). One thing that is likely a factor is that an American will be unused to many of the practices and traditions of British royalty, just as the royal staff may also be unfamiliar with many aspects of American daily life. The situation sets up a breeding ground for misunderstanding, without factoring added stressors like fame, celebrity, royalty, in-laws, pregnancy, and wedding planning.

We can only hope these royal couples come to an eventual understanding.

Tags: Did, Prince, really, Refe, William
You may also like
Recent Posts