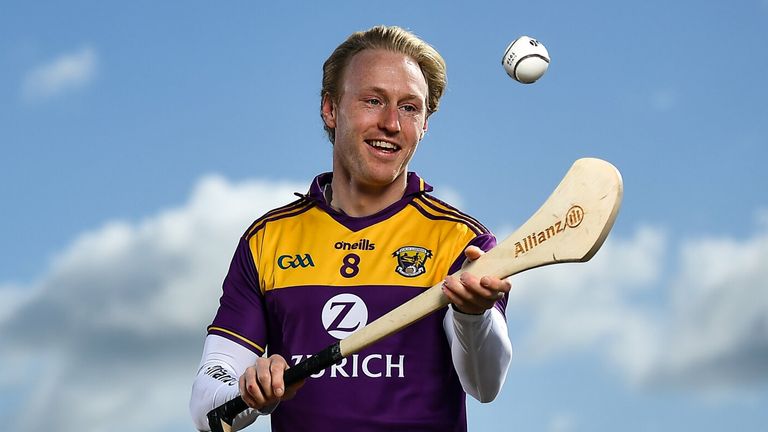 After the highs of the Leinster title and a near All-Ireland semi-final miss in 2019, last winter was a rather underwhelming one from a Wexford hurling perspective.

The Yellowbellies are not shying away from their shortcomings either.

“It was as tame an effort to retain a Leinster title as probably anyone has come out with,” reflects Diarmuid O’Keeffe. “We just didn’t perform at all. It was flat. They were stale performances. You were really trying to get back into the mindset of challenging yourself of 2019 again, and trying to lift yourself a little bit more, and trying to dig in that way.

“In ways, on a personal level you just want to forget your performances, they were so below par. I expect so much more from myself and I know the lads do as well as a team to try and rise above that, and come good again this year.”

The Model County fell to Galway and Clare by 13 and seven points respectively in 2020, and it has been a long six-month wait in the south-east for another competitive match.

Lockdown has allowed O’Keeffe to reflect on where things went wrong last year.

“We probably anticipated games to be coming back sooner than what they did,” noted the St Anne’s man, reviewing 2020.

“We were trying to keep our fitness levels up during the lockdown, probably a bit earlier than other teams might have had. As a result when games did come back, we were greeted with club championship first. Some of the lads probably reckon they had a better campaign with their clubs than they did in their county campaign, and hit form earlier in the season than when the Galway and the Clare games came around.

“The phrase, ‘front-loaded’, is probably appropriate. We just anticipated the games would be coming back sooner than what they did. And probably pushed a bit too hard at the beginning.”

In the aftermath of the Clare defeat in the qualifiers, Wexford were planning to hit the ground running in 2021 before the latest lockdown was announced.

“We were due to start back on the 1st of January,” reflected the 29-year-old.

“I think Davy at the time, we had come off the back of pretty stale performances last year in November. I think Davy just wanted to give us six weeks just away from everything and just completely recharge and refresh. When we came back in January, the plan was to do a couple of weeks of boxing training. But it never materialised, that was our kind of plan. So we hadn’t touched base really at all before Christmas.” 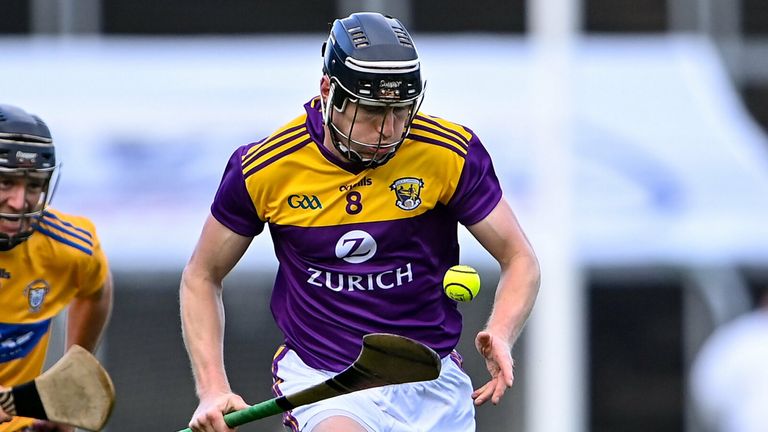 Wexford will be using the National League to hit the ground running, as they seek a springboard for a long summer ahead.

“Momentum is everything in this game, especially for us,” O’Keeffe said.

“There’s a few new lads in the panel, and I’m sure the fact that unless the two teams that finish top of the league meet in the championship, there’s no knockout or final stages. So there’ll be an opportunity to try get a bit of momentum, hit a bit of form. There’s such a short gap between league and championship now that you want to do that in the right manner when the championship does come around.” 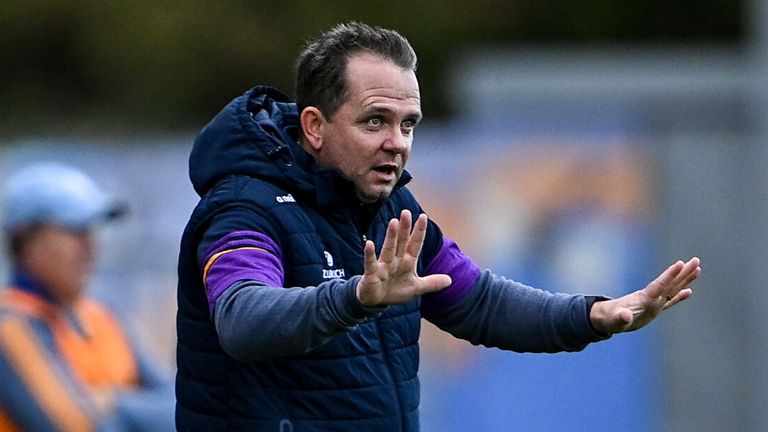 Many are suggesting the National League’s proximity to the championship could see teams engage in shadow-boxing over the coming weeks. But it is a notion which O’Keeffe utterly rejects.

“Will the skill level or touch be at the same level as what it might be later in the year? No, absolutely not, it’ll take a couple of weeks to come up to speed with it. Will fitness levels be at that level? No, absolutely not as well.

“So it will be a little bit of a trial period as well, so some new players in the squads can get a bit of game-time. But it will still be hell for leather, there will be plenty of quality in it and as we said at the start of the call all inter-county players now are doing something to keep fit so players won’t be doing too bad and teams won’t be doing too bad in the first couple of weeks, no doubt.”