TOTTENHAM midfielder Dele Alli would be a great fit for West Ham, according to former Premier League goalkeeper Paddy Kenny.

The England midfielder made just 15 league appearances for Spurs this season and has failed to make Gareth Southgate's squad for Euro 2020. 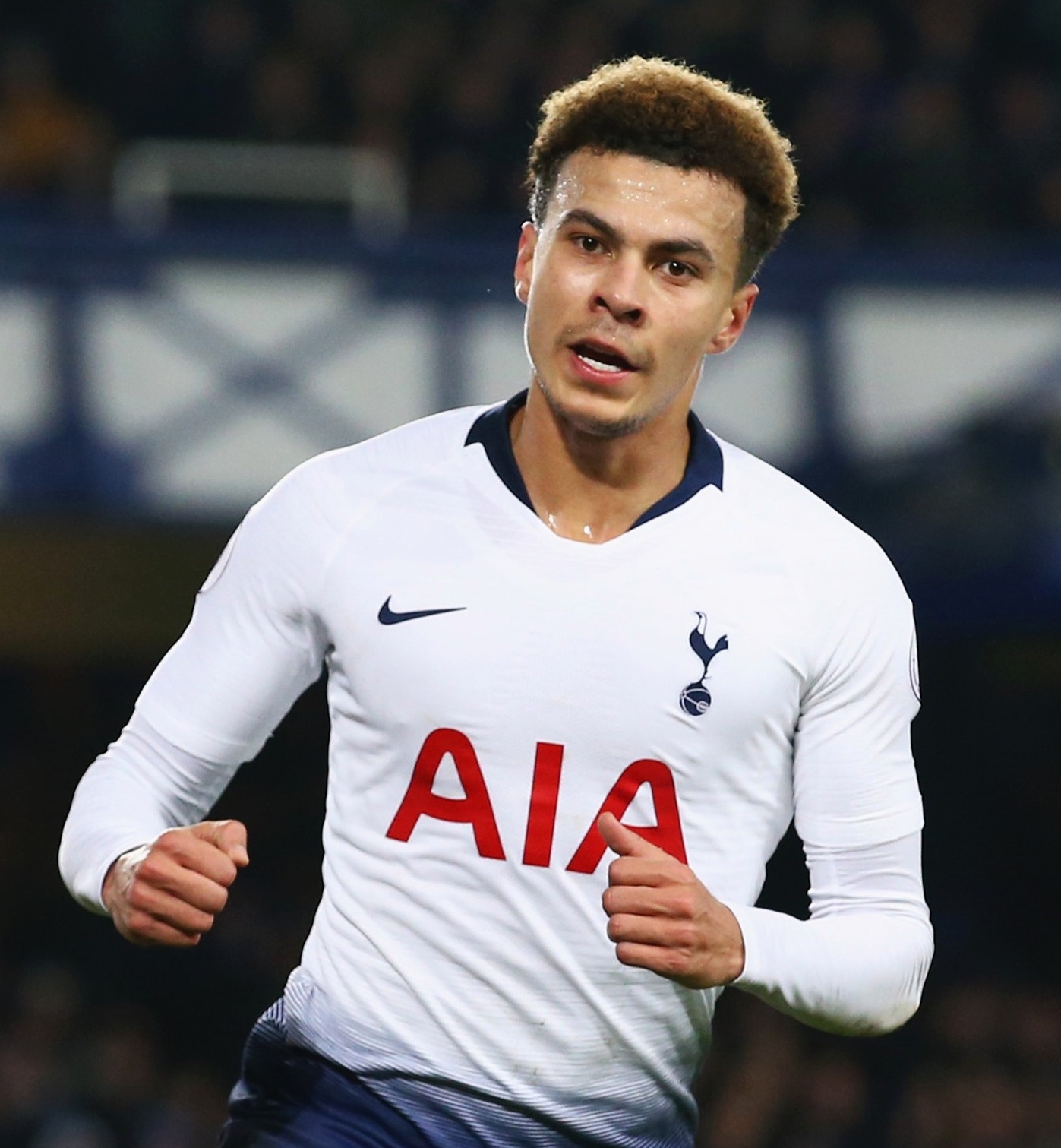 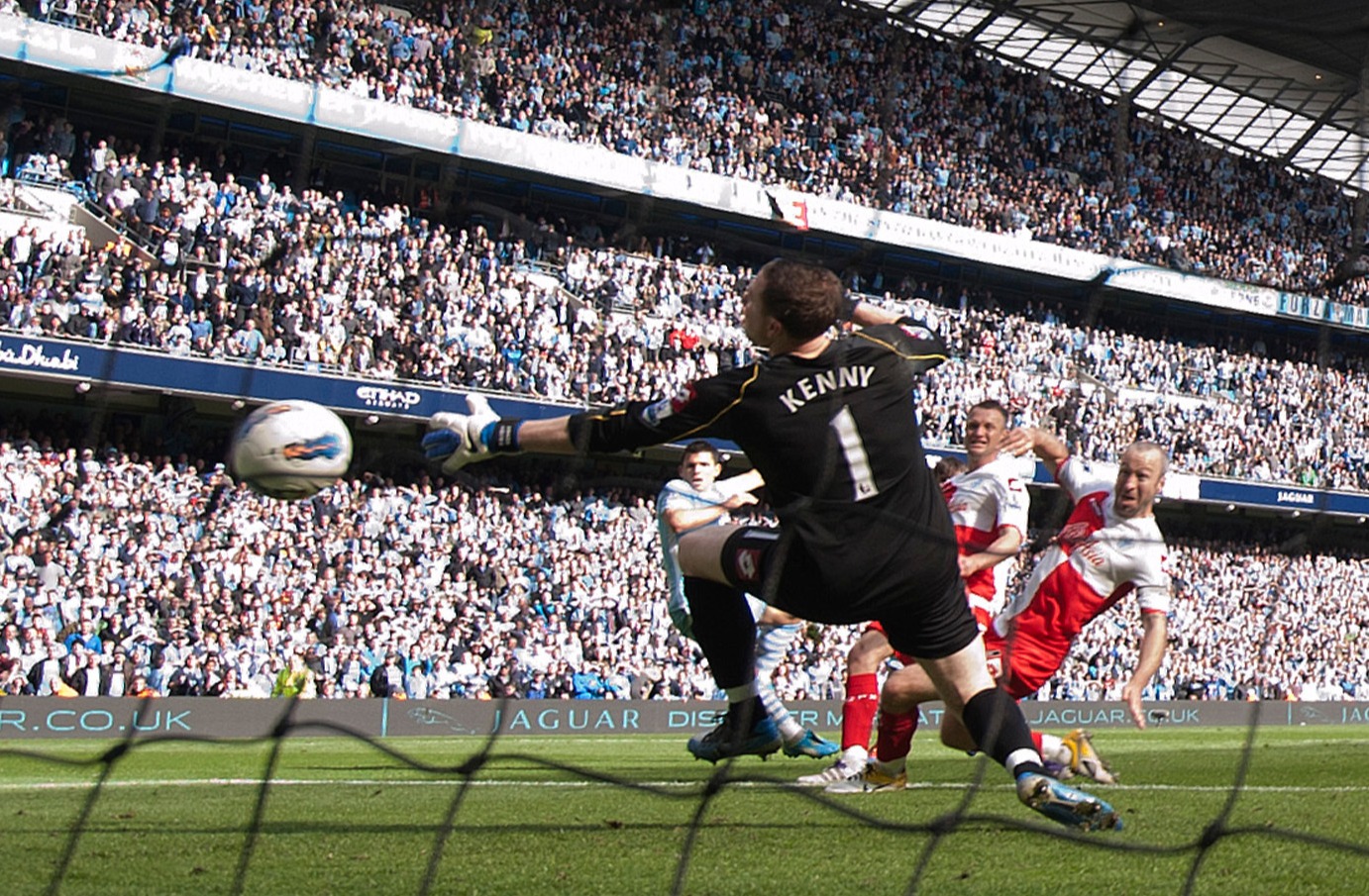 Speaking to Football Insider, ex-QPR stopper Kenny said: "I definitely think somewhere like West Ham would be a great fit for him.

"Just look at Lingard. If David Moyes can get Dele Alli playing, he’s one of the best footballers around.

"With injuries and whatever went on with Mourinho, it wasn’t working out towards the back end of his Spurs career.

"But he’d be a good signing for anybody when he’s bang at it. I remember his scoring past me for MK Dons years ago.

"It’s sad what seems to have happened to him."

The 25-year-old Tottenham midfielder appeared to be on his way to greatness after making a stellar start to his Premier League career.

Alli won the prestigious PFA Young Player of the Year award in his first two seasons at Spurs and became an England regular, starring at the 2018 World Cup as Southgate's team reached the semi-finals.

But his career has stalled since Jose Mourinho became Tottenham manager in November 2019.

Alli has been reintegrated into the team since the Portuguese boss was sacked in April, making five of his eight Premier League starts this term under interim manager Ryan Mason.

The fallen England star may still have a future at Spurs, with former boss Mauricio Pochettino linked with a sensational return to North London.

Alli was a regular under the current Paris Saint-Germain manager during his Tottenham days, starting the 2019 Champions League final defeat to Liverpool.

If the player decides to leave Spurs, he may be keen on a move to local rivals West Ham.

The Hammers will be keen to replace on-loan Manchester United midfielder Jesse Lingard, who's career has been rejuvenated by manager David Moyes – making Southgate's provisional squad for the Euros.

Tags: Alli, be, Dele, Great, Would
You may also like
Recent Posts