DECLAN RICE has handed Chelsea a transfer hint by declaring he would love to be reunited with his best pal Mason Mount at club level.

The pair came through the academy ranks at Stamford Bridge together. 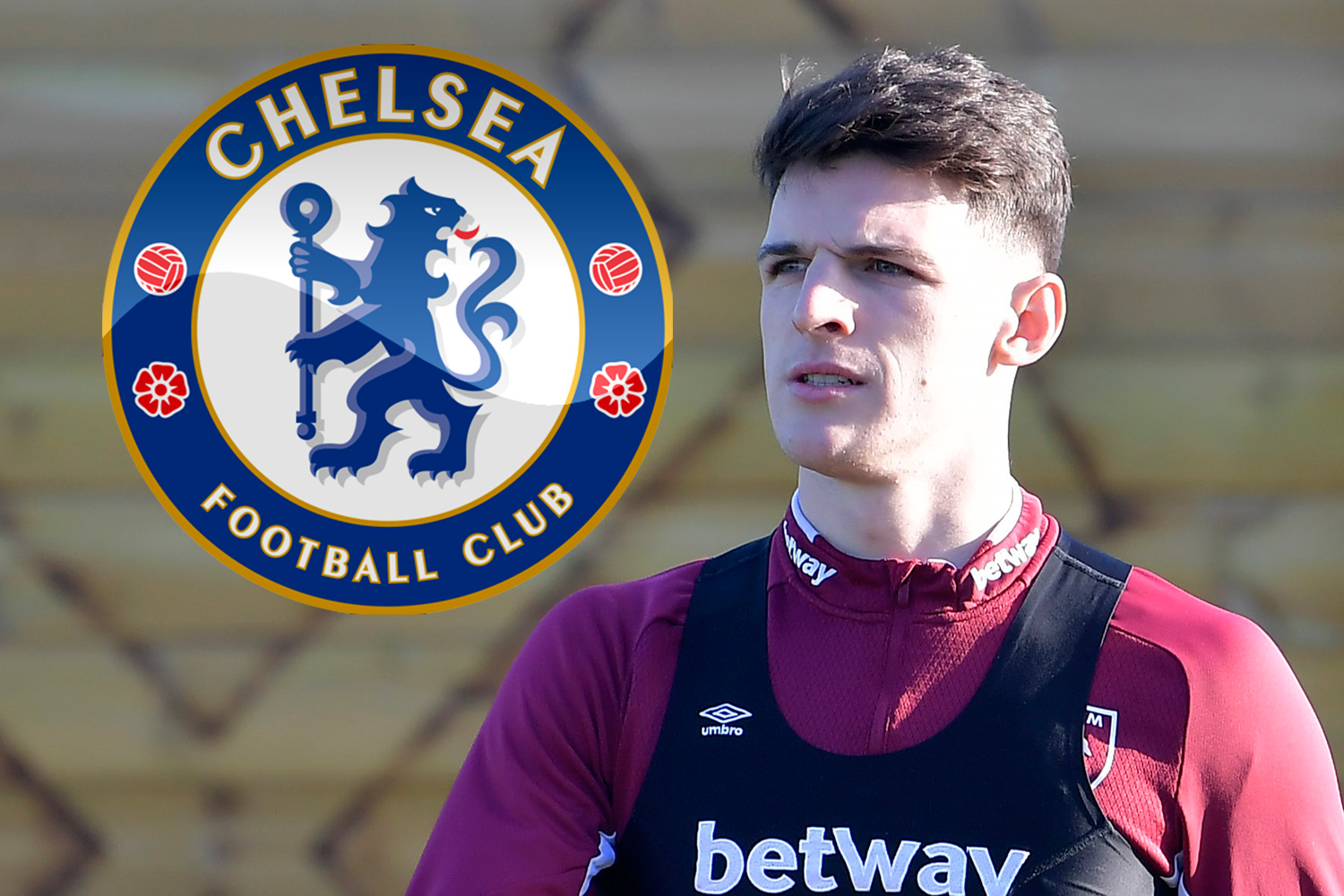 But defensive midfielder Rice, 21, then joined London rivals West Ham in 2015 when he was 16.

Rice has established himself as an England regular over the last 18 months, while Blues midfielder Mount has also broken into Gareth Southgate's plans this season.
The former Republic of Ireland youth international told Copa90 of his plans to play with Mount again, after the pair grew up together.

He said: "Yeah I’d love to, I’d love to play with him at club level again.

"One thing we’ve always said as kids we’d love to play with each other at club and international level but obviously you never know because of different paths and things like that."

With the Euro 2020 finals put back a year, they could be at the heart of the Three Lions midfield as Southgate aims to go one better than he did as a player in 1996 and secure the first European Championship title for England.

Rice has been a target for Manchester City and United.

But you cannot rule out a move back to Stamford Bridge where he would again link up with Mount, also 21.

Mount's mum Debbie even cried when Rice was cut loose by Chelsea chiefs.

He had been with the Blues since he was seven.

Mount's dad Tony revealed: "Mason and Declan are best friends. They always have been and still are now. They talk to each other all the time.

“When Declan got released at 14, we were all devastated. Debbie was in tears and Mason was gobsmacked."

They even went on summer holiday together in 2018.

And Mount is known for playing tricks on his pal.

Video footage emerged on social media of Mount scaring the life out of Rice when he was asleep while they were on holiday in Dubai. 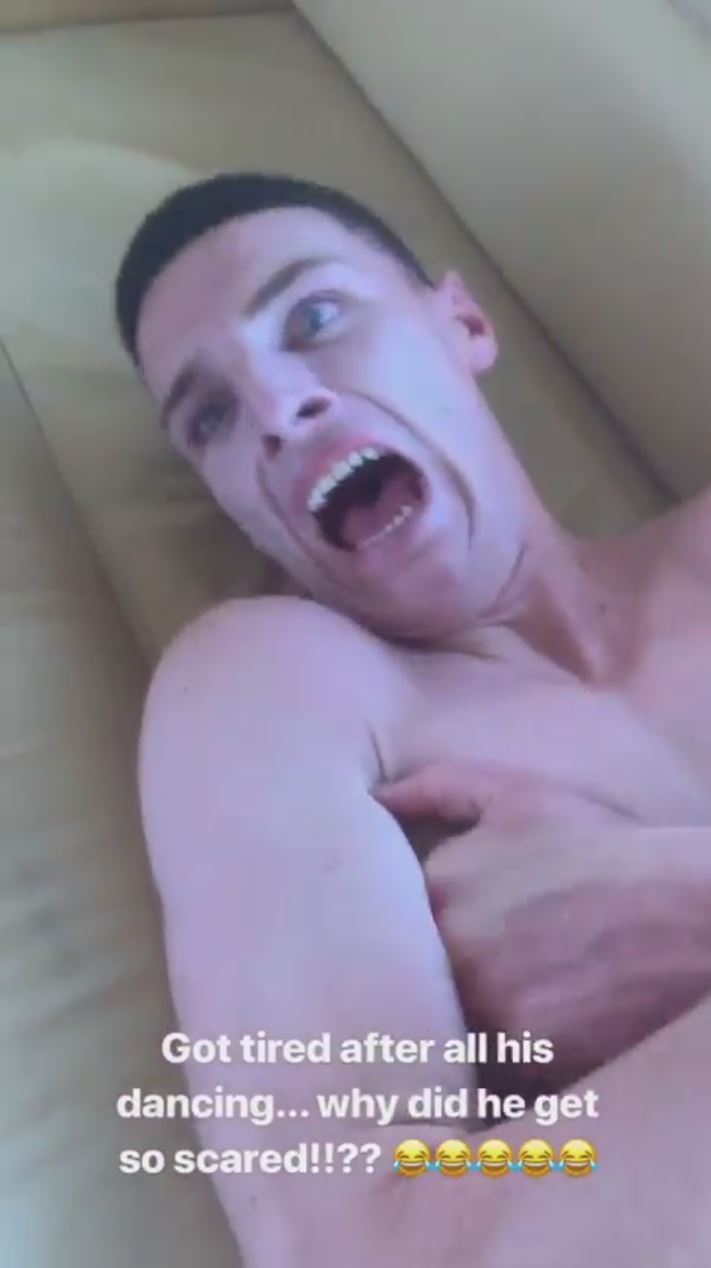