After critically acclaimed roles in Selma, Lee Daniels’ The Butler and Queen of Katwe, David Oyelowo has stepped behind the lens for his directorial debut The Water Man. The film makes its world premiere at the Toronto International Film Festival on September 19.

The Water Man is a fantasy filled, coming-of-age film that follows an artsy but awkward teen Gunner (This Is Us’s Lonnie Chavis) who’s relationship with his father begins unraveling as he deals with his terminally ill mother (Rosario Dawson). For Gunner, there’s only one way to help his mom and that’s finding the miraculous healing properties of The Water Man, a mythical figure who lives deep in the woods. 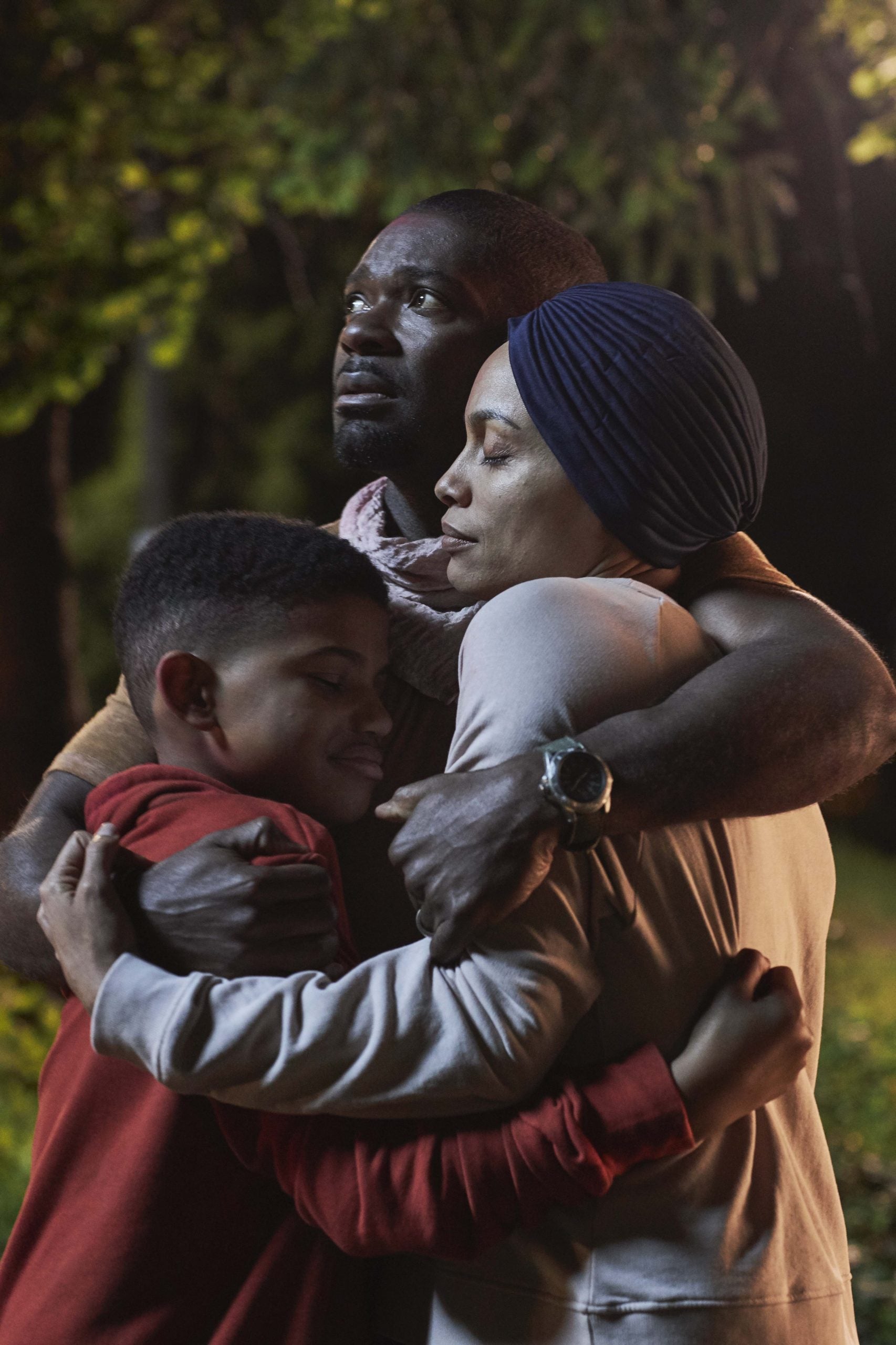 Oyelowo, who pulls double duty as Gunner’s dad, has been attached to the film for years as an actor and producer. But when the initial director left the project, screenwriter Emma Needell suggested the Nigerian-British actor for the role. But before the thespian would sit in the director’s chair, he had to get out of his own head.

“I was apprehensive, because I’ve always known I wanted to direct, but it’s an incredibly exposing thing to do. As an actor, to be perfectly frank, you can hide behind the director, the writing, the editing, the marketing,” Oyelowo told ESSENCE. “There’s so many things that if, for whatever reason, the film doesn’t work, you don’t shoulder all of the blame, but as a director, this is your baby, and I’ve worked with some incredible directors and seen them go through the good, the bad and the ugly when it comes to their projects. So it did give me a moment’s pause, but it was a piece I loved…and continued to be passionate about it.”

Speaking of incredible directors, it was his good friend Ava DuVernay (who directed him in Selma and Middle of Nowhere) who told him, he was more than ready to add auteur to his long list of notable credits. “When I mentioned I was thinking of directing, Ava said, ‘Well, the thing that actors who want to direct have over just normal directors, as it were, is that they’ve been on far more sets than we could ever have been on,’ because the truth of the matter is as an actor, if you’re fortunate, as I have been, you’re maybe on a film set or two a year, and over the course of a decent sized career, I’ve done over 40 films at this stage now.”

Oyelowo continued: “My film school has been working with some truly extraordinary directors, Ava, of course, being one, Lee Daniels, but also Steven Spielberg and Chris Nolan and Anthony Minghella and Chris McQuarrie and Mira Nair. I worked with some true giants.” 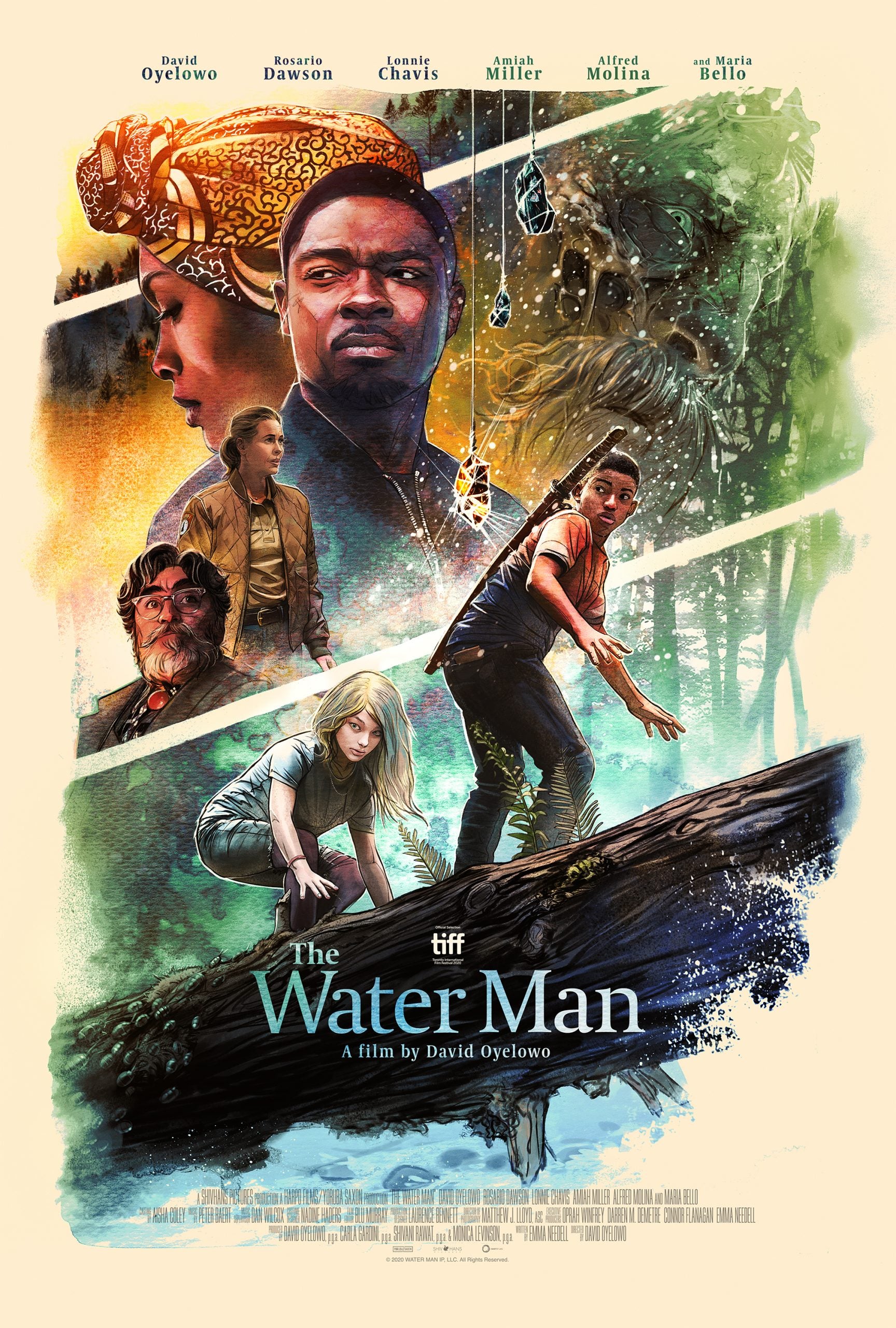 Tags: David, Oyelowo, Sage, shares, The
You may also like
Recent Posts