REDEEMED Daniel Dubois is going to enjoy his comeback if Saturday’s ring-walk music is anything to go by.

Six months after a masterful Joe Joyce shattered his eye socket, left him with a retinal bleed and snatched his British heavyweight title, Dynamite Dan exploded back onto the scene. 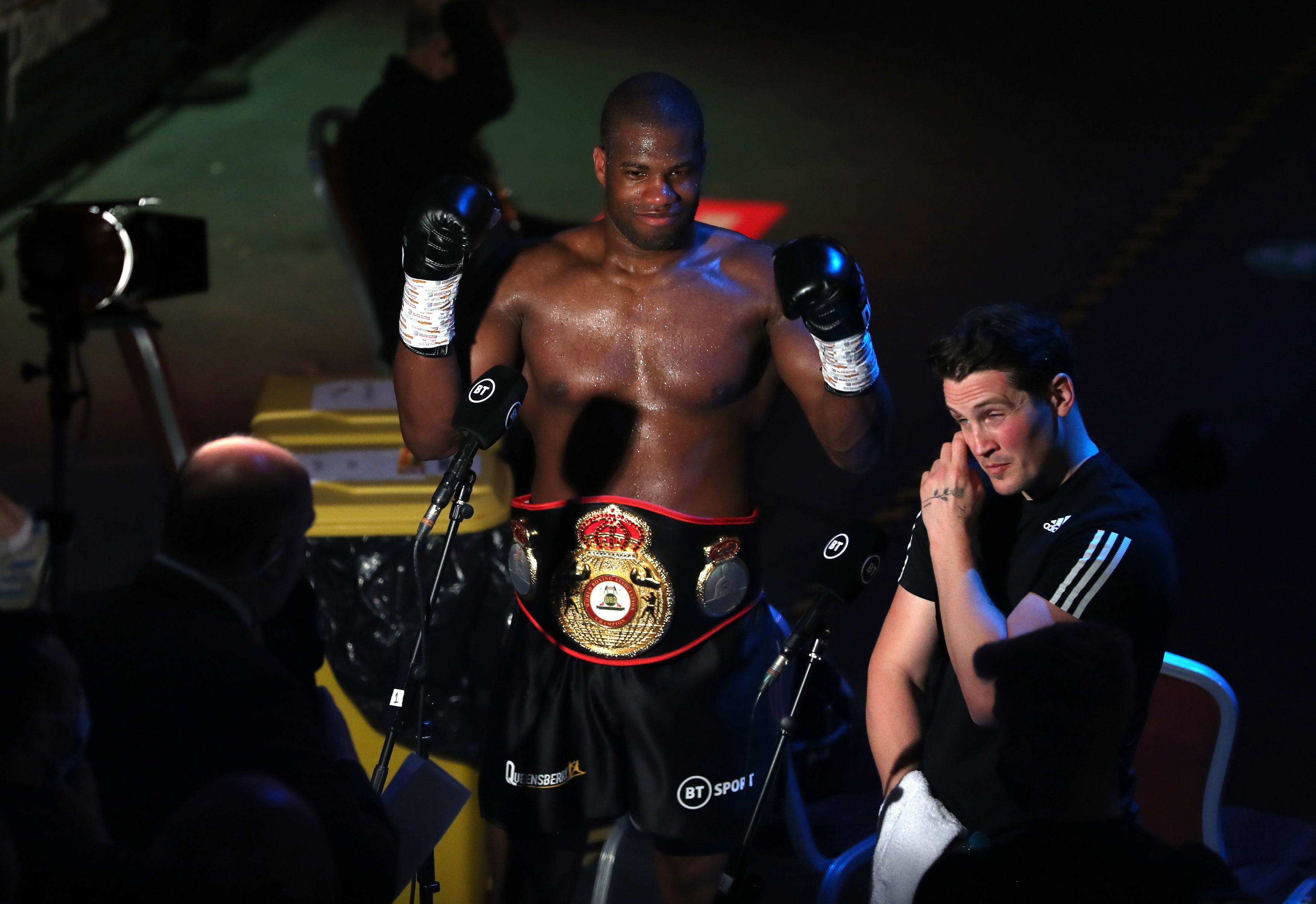 The two-round demolition of Bogdan Dinu didn’t reveal much, but the Frank Sinatra ‘That’s Life’ tune he strolled through the Telford International Centre to revealed plenty about DDD MkII.

With lyrics about getting your dream stomped on but refusing to quit, Dubois knew he was picking a corker of a song before he picked the perfect punch to confirm his resurrection.

“It was a good ring walk song wasn’t it?” he beamed to SunSport after the ruthless right-hand KO.

“Me and my dad picked it one day after it came on the radio and really caught our attention.

“The words are about picking yourself up off the floor, and getting back in the race, in June as well. So it was perfect.

“I am an easy and chilled guy, easy to get along with, until I get in the ring and then I am an animal.

“I don’t like talking about myself much or hyping things up, maybe that will change as my comeback continues and I grow in confidence.” 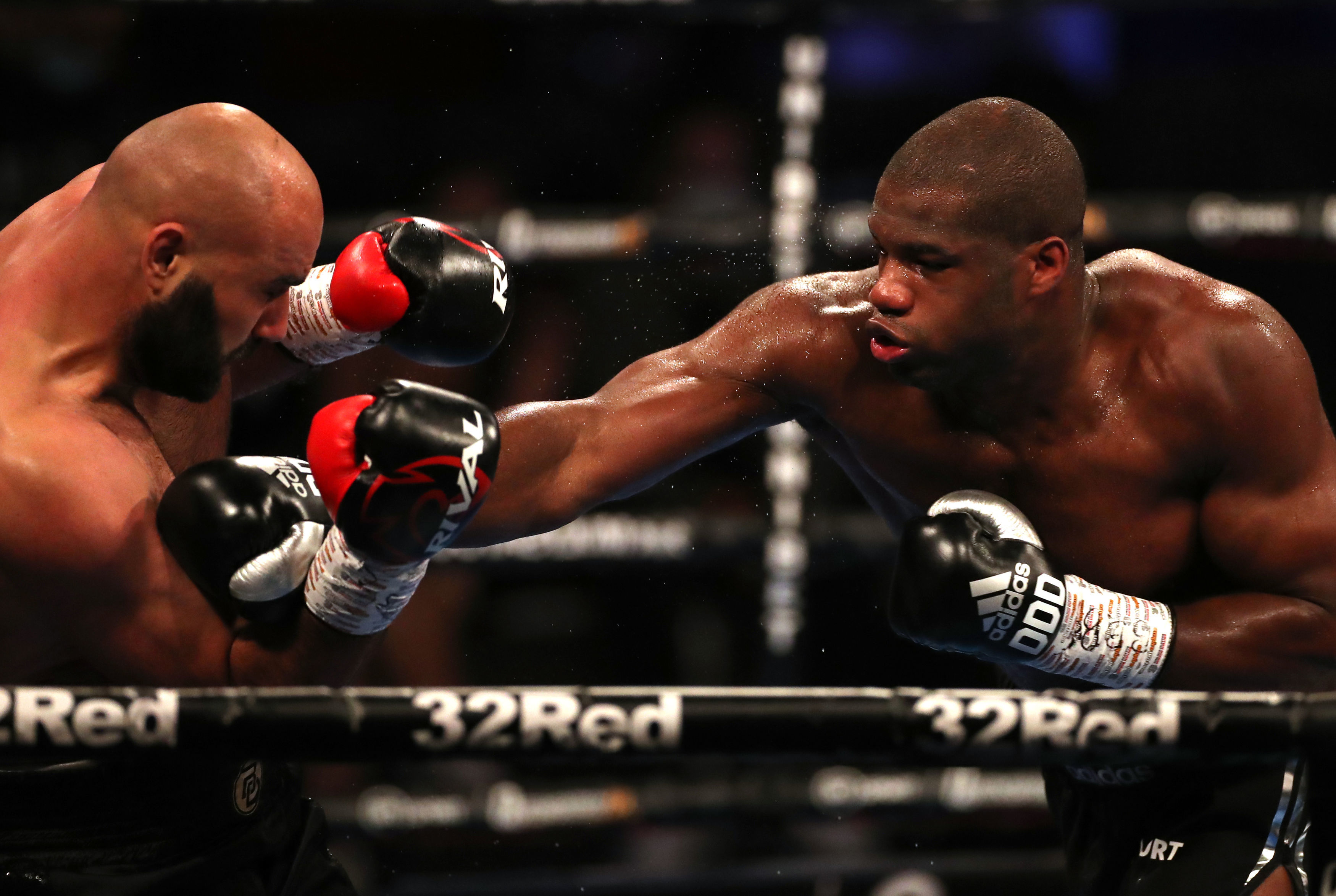 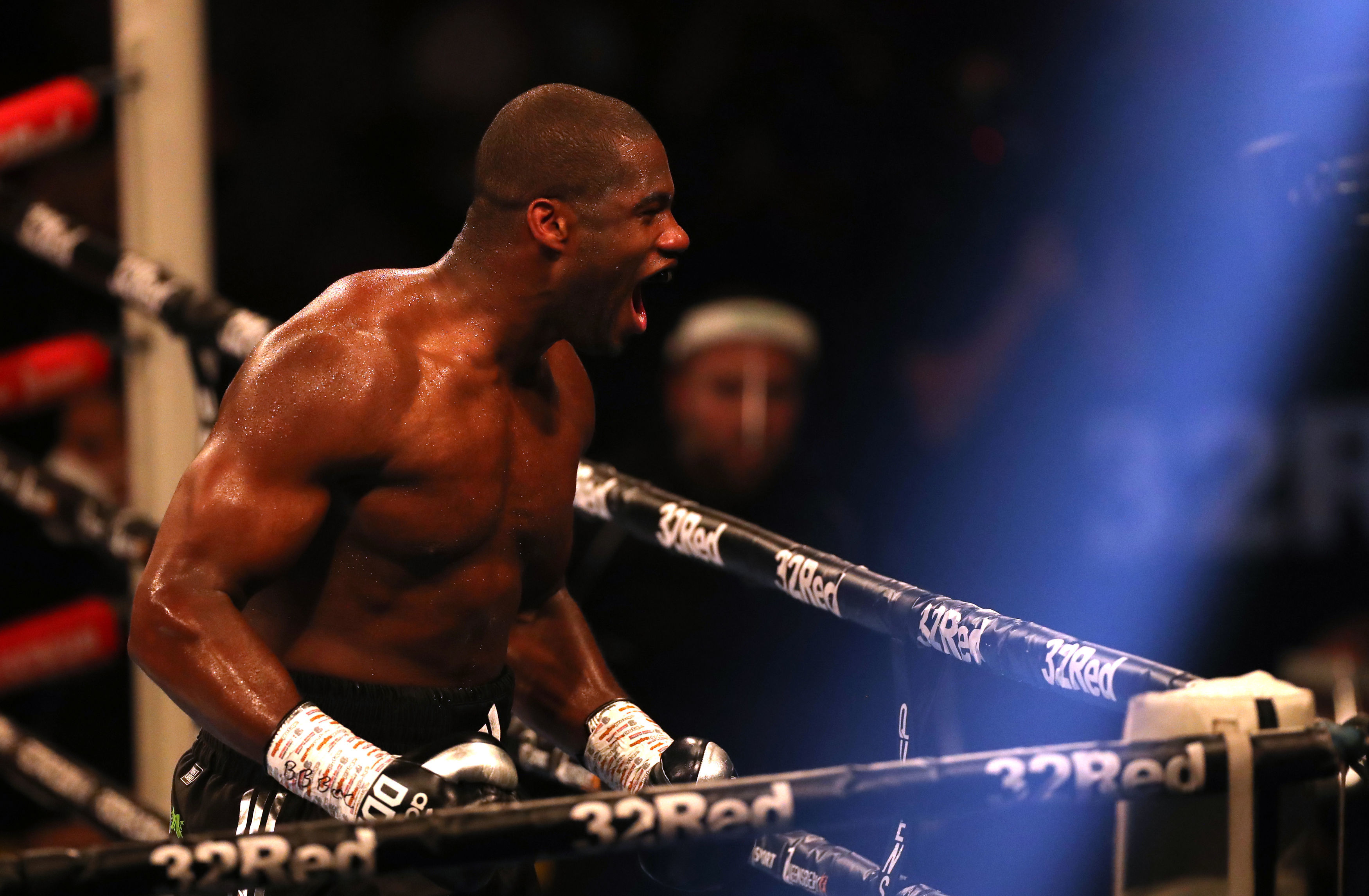 Dubois’ influential father Stan has been accused of being an overbearing influence on the 23-year-old’s career.

But his giant genes are undoubtedly on course to change the face of British boxing for the next decade.

A few hours before Daniel got his pro career back on track, 20-year-old sister Caroline qualified for the Tokyo 2020 Olympics, with her second win of the weekend at a qualifying event in Paris.

Big bro waited back at the fight hotel to watch the magnificent achievement and he dreams of rowing with his little sibling over who gets to headline their Las Vegas card in what promises to be a thrilling shared future.

“I got to watch Caroline before I came over to the venue,” he confirmed backstage after his right hand collapsed the giant Romanian.

“I am always a nervous wreck for her fights so watching her win and qualify for the Olympics relaxed me for my fight.

“She boxed well, picked the girl off and qualified, got the job done in a business-like fashion.

“She has two more fights left in the tournament, I thought she would pull out and come home to prepare, but of course she wants to stay there and win it outright. She is a braveheart.

“Once she gets the gold in Tokyo, The dream is to be out in America one day together, Las Vegas, fighting for world titles on a massive show. That’s where we want to be.

“Who would headline?” the diplomat wondered. “Me and Caroline can headline together, we can share top billing and the poster.

"I wouldn’t want to fight her over it”.