Actor Damian Lewis has penned a heart-wrenching tribute to his late wife Helen McCrory, writing that she was “a meteor in our life.”

The “Billions” star remembered McCrory, who died Friday of cancer at 52, as both a “brilliant” actress and a kind and generous person.

“Even when dying in her last few days, when talking to our wonderful carers, she repeatedly said, ‘thank you so much’ in her half delirious state.”

The couple met in 2003 when they both starred in a play at London’s Almeida Theatre and married four years later. They shared two children, Manon, 14, and 13-year-old Gulliver.

McCrory, who was known for her roles in the “Harry Potter” movies and the BBC show “Peaky Blinders,” was “fiercely proud” of being an actress and artist, her husband wrote.

But “Helen was an even more brilliant person than she was an actress.”

“She was a people person, sure … But she also lived by the principle of kindness and generosity. That you put these things out into the world to make it better, to make
people feel better,” Lewis wrote.

“She always asked people how they were, always took an interest, made each person she met feel special, as though they were the only person in the room. Gave them her full attention. Made them laugh, always,” he continued. “There were few funnier people she was funny as hell.” 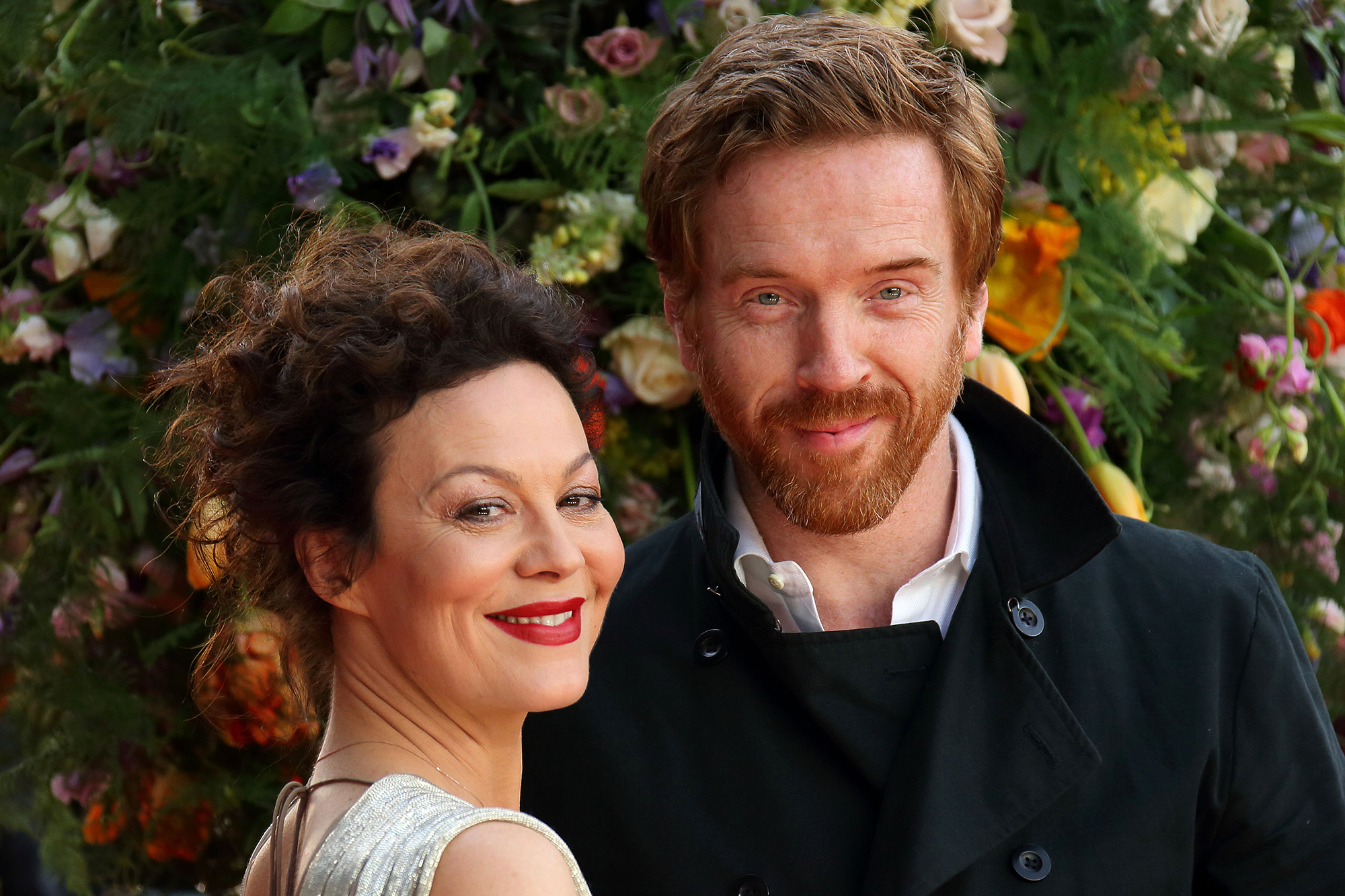 Lewis, 50, recalled how a nurse at London’s Royal Marsden Hospital told him the caretakers looked forward to McCrory’s visits “because she made their day better. Asked how they were, cared about their home lives, spread joy, made them laugh.”

“Helen would say, ‘Well, their job’s much more difficult than mine.’ And she was dying.”

Even in her illness, McCrory was “utterly heroic,” Lewis said.

“Funny, of course generous, brave, uncomplaining, constantly reminding us all of how lucky we’ve been, how blessed we are.”

“I’ve never known anyone able to enjoy life as much,” he wrote. “Her ability to be in the present and enjoy the moment was inspirational. Nor was she interested in navelgazing. No real interest in self-reflection; she believed in looking out, not in. Which is why she was able to turn her light so brightly on others.” 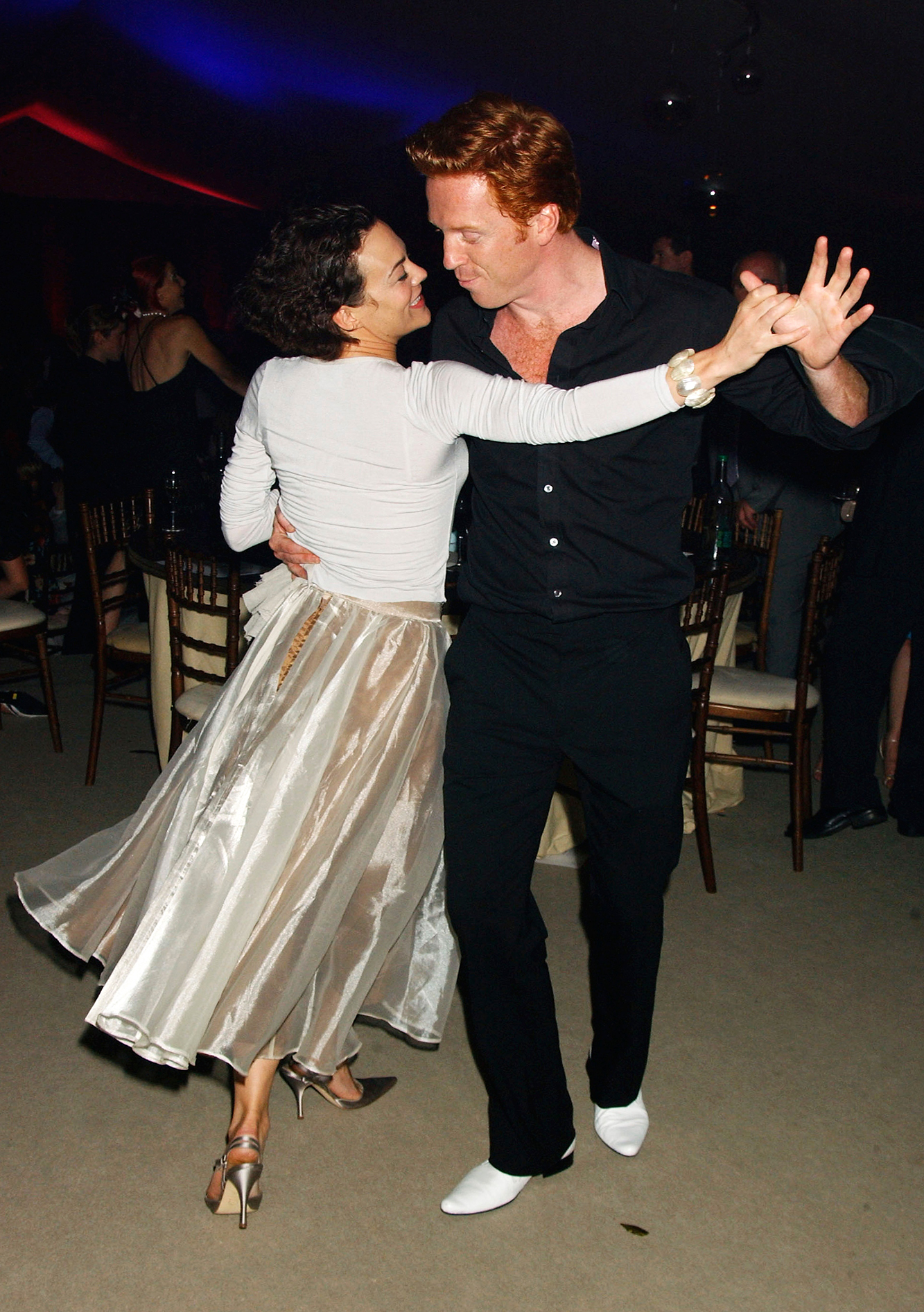 While she left their children too early, they have been “prepared for life,” Lewis said.

“They have in them the fearlessness, wit, curiosity, talent and beauty of their mother. She has exhorted us to be courageous and not afraid.”

Lewis closed his tribute by describing how he misses his late wife, writing that she “has shone more brightly in the last months than you would imagine even the brightest star could shine.”

“In life, too, we had to rise to meet her,” he wrote. “But her greatest and most exquisite act of bravery and generosity has been to ‘normalize’ her death. She’s shown no fear, no bitterness, no self-pity, only armed us with the courage to go on and insisted that no one be sad, because she is happy.”

“I’m staggered by her,” Lewis added. “She’s been a meteor in our life.”

Tags: Damian, l, Lewis, pens, to, tribute
You may also like
Recent Posts