DaBaby is finally walking back after making seemingly homophobic comments while on stage at Rolling Loud Miami.

The “Masterpiece” rapper apologized on Twitter for his remarks this weekend, saying he wasn’t “trippin” on the LGBTQIA+ community.

“Anybody who done ever been effected by AIDS/HIV y’all got the right to be upset, what I said was insensitive even though I have no intentions on offending anybody. So my apologies,” he tweeted Tuesday evening.

The 29-year-old rapper doubled down on Instagram Live after his controversial comments went viral, saying, “I wasn’t going on a rant. That’s called a call to action. That’s what that’s called, cause I’m a live performer. I’m the best live performer.” 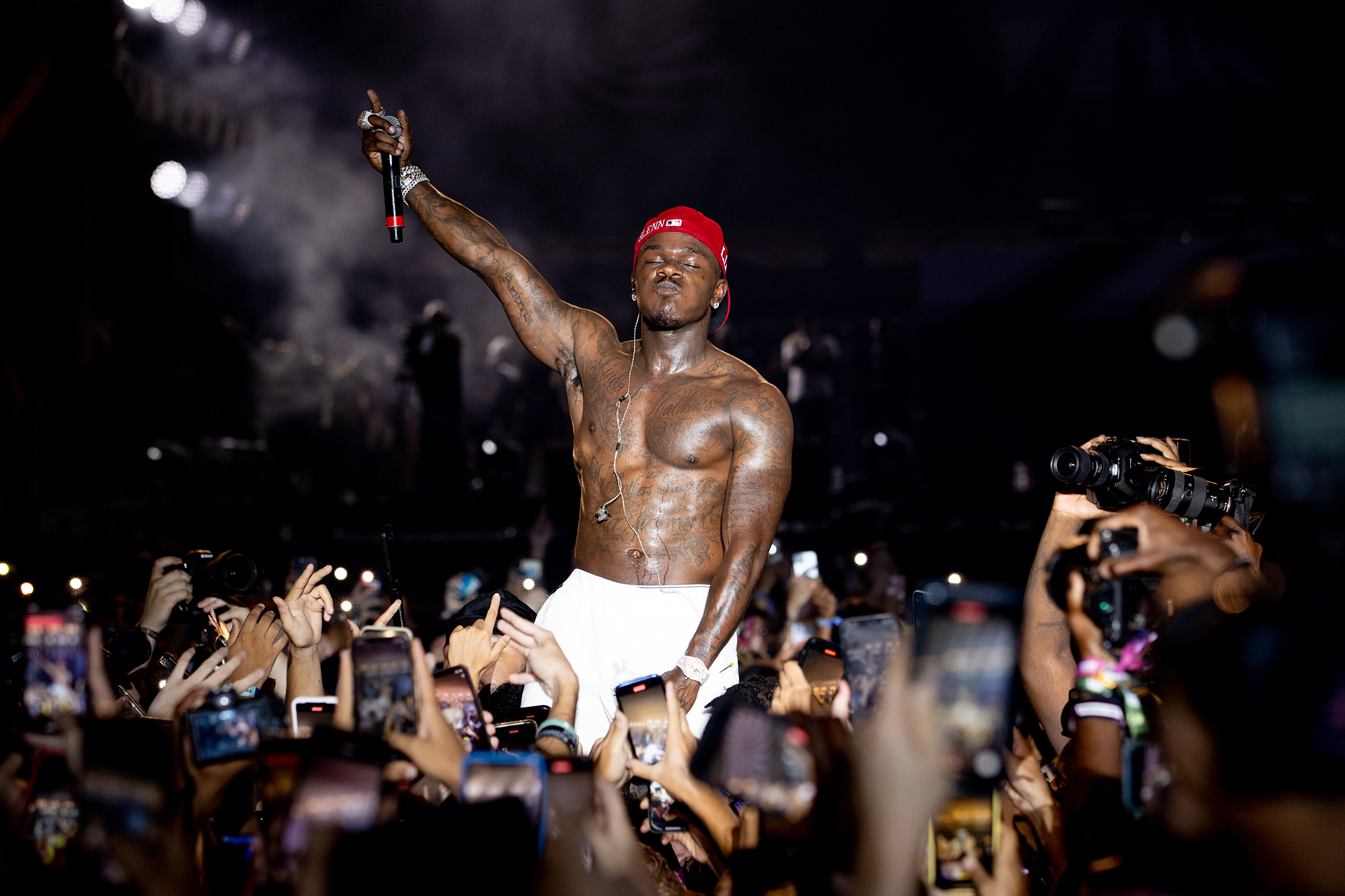 On Tuesday, Dua Lipa, who worked with DaBaby on her “Levitating” remix, said she was shocked by what came out of the rapper’s mouth.

“I’m surprised and horrified at DaBaby’s comments,” she said on her Instagram Stories. “I really don’t recognize this as the person I worked with. I know my fans know where my heart lies and that I stand 100% with the LGBTQ community. We need to come together to fight the stigma and ignorance around HIV/AIDS,” the statement read.

Tags: apologizes, DaBaby, for, homophob
You may also like
Recent Posts