CRISTIANO RONALDO was cheered on by his son Cristiano Jr and girlfriend Georgina Rodriguez against Belgium in Seville.

But the superstar did not give them much to cheer about as defending champions Portugal crashed out of Euro 2020. 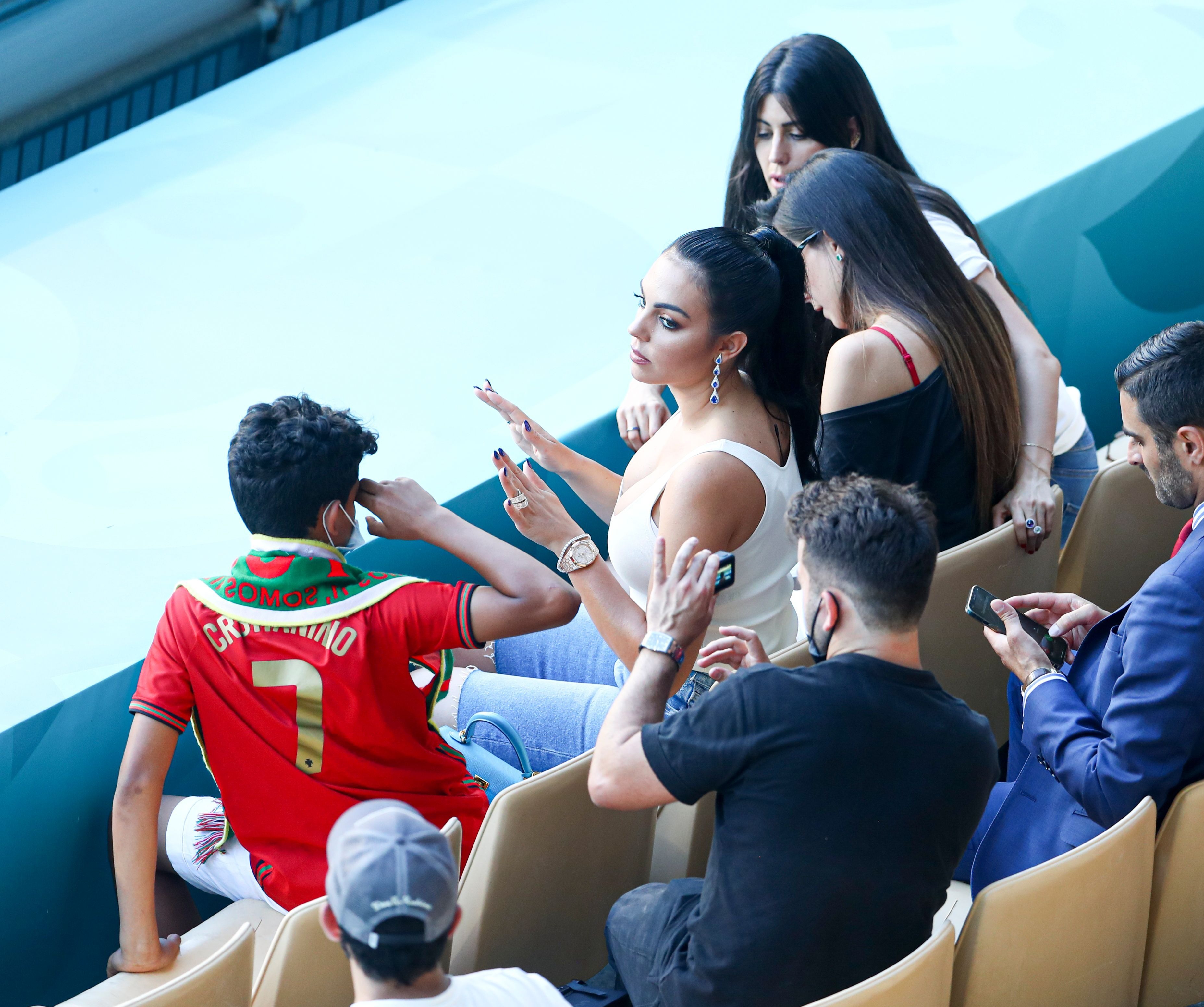 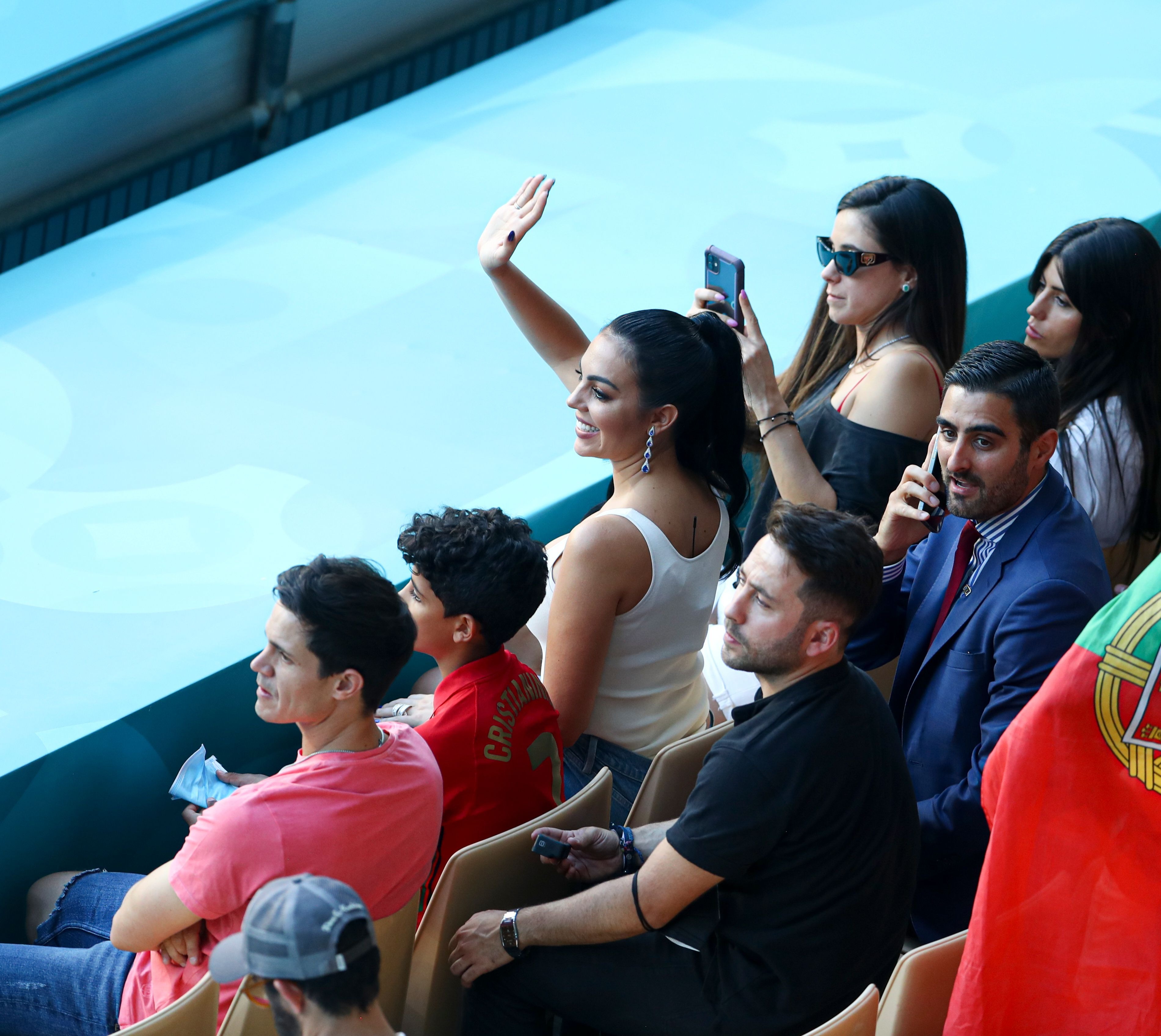 Rodriguez was spotted in the front row inside the Estadio de La Cartuja, with Junior, 11, by her side.

The pair could also be seen waving in the direction of the pitch, likely hoping to catch Ronaldo's eye.

He was wearing a Ronaldo No 7 Portugal shirt but would not have enjoyed what he saw in Spain.

Ronaldo Snr went closest in the first-half with a long-range effort that was well saved by Thibaut Courtois.

That turned out to be the closest he would come.

Thorgan Hazard's stunning strike broke the deadlock and – with Kevin de Bruyne and Eden Hazard going off injured – were happy to sit back as the clock ticked down.

Portugal could not find an equaliser, with Raphael Guerreiro hitting hte post, Ruben Dias having a header saved by Courtois and Joao Felix hitting wide with the final kick of the game.

Portugal crashed out and an enraged Ronaldo could be seen throwing his captain's armband on the floor at full-time.

BETTING SPECIAL: GET ENGLAND TO BEAT GERMANY AT 14/1 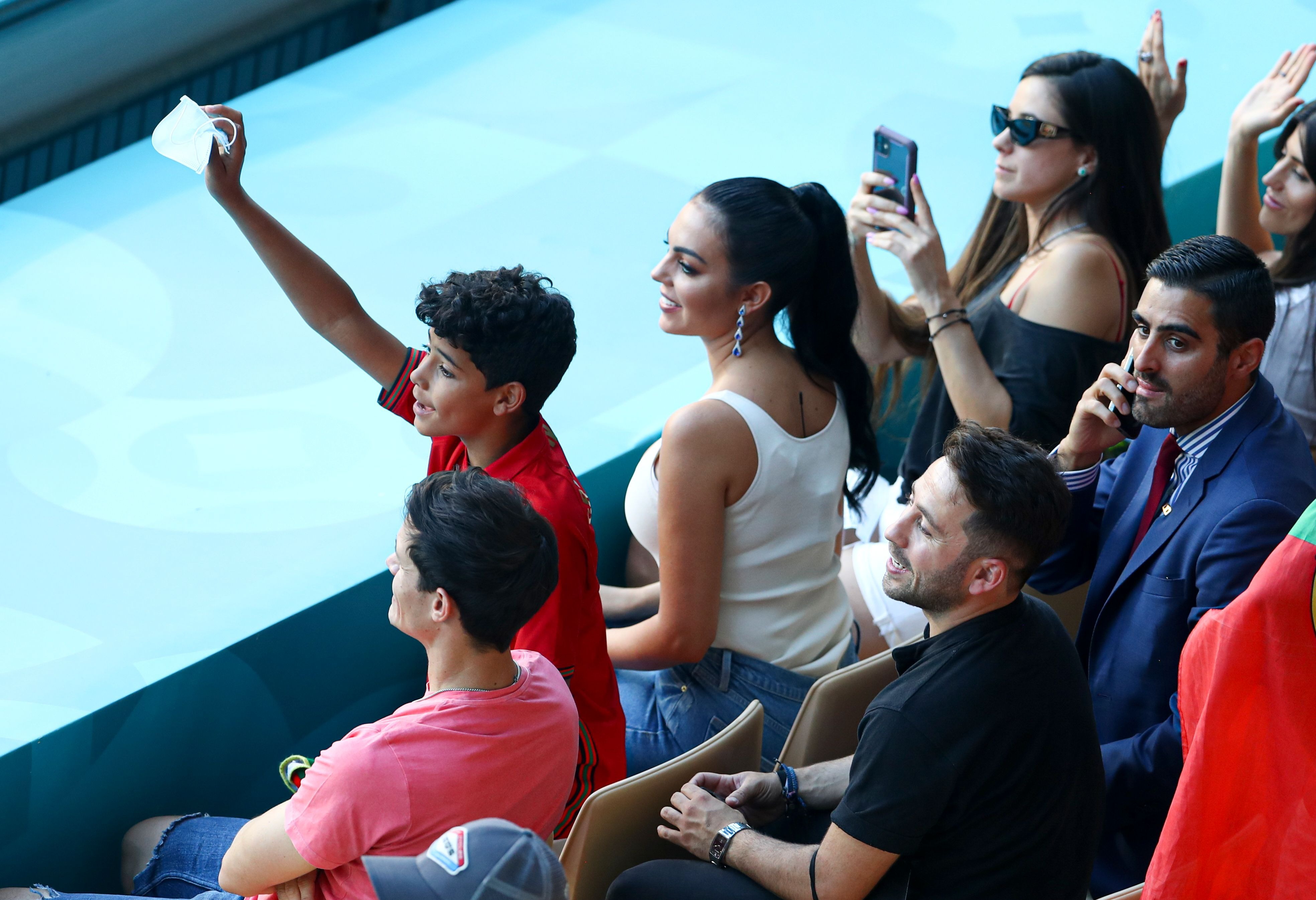 Rodriguez had shared multiple videos of her and friends singing and dancing on Instagram ahead of kick-off.

Cristiano Junior was also in attendance and performed a song while seated at a drumkit.

She also tagged Netflix, with the streaming platform filming a documentary about Ronaldo.

The former Gucci employee has recently weighed in on her boyfriend's future too, hinting that Ronaldo is staying put at Juventus.

Tags: Cristiano, from, Ronaldo, watched
You may also like
Recent Posts