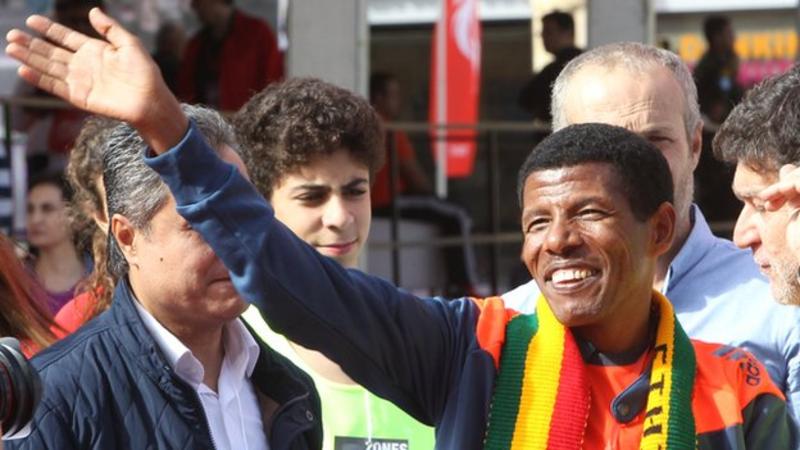 Ethiopian athletics legend Haile Gebrselassie has donated nearly $50,000 to a committee set up to fight the spread of coronavirus in his homeland.

The Covid-19 National Resource Mobilisation Committee was launched by Prime Minister Abiy Ahmed on Wednesday in Ethiopia, where there are currently 21 reported cases.

“It’s not time to profit but to save lives,” said Haile. “We need to support the government at this crucial time and support one another.”

“This is a very different time we are win. Everything’s locked down and sporting events have been cancelled all over the world, so we have to be able to support our community.”

Haile donated one million Ethiopian birr ($30,213) from a range of his businesses while half a million birr (USD 15,106) came from the Great Ethiopian Run, which was founded by the two-time Olympic champion.

The Mobilisation Committee is tasked with gathering funds and materials to assist with emergency preparations to fight the pandemic in Africa’s second most populous nation, with over 100m inhabitants.

“Such periods require the effort and contribution of each individual,” Prime Minister Abiy, who has donated a month of his own salary to the committee, stated earlier in the week. 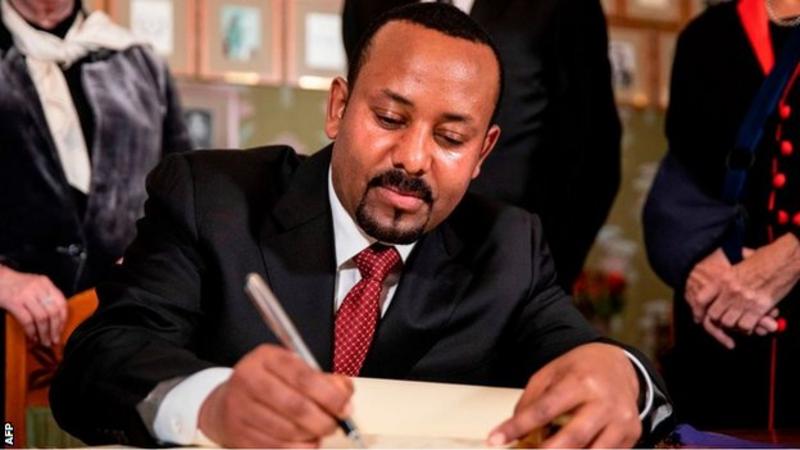 “Our collective and concerted efforts to help one another in times of great need will be the only way we overcome.”

Now 46, Haile is Ethiopia’s most successful and celebrated sports personality – having won Olympic 10,000m gold in 1996 and 2000, as well as four World Championship titles over the distance between 1993 and 1999.

Aside from his track and road success, the former marathon world record holder is an accomplished businessman with businesses in, amongst others, the hospitality, automobile and agriculture sectors.

Earlier this month, he told the BBC it was ‘heart-breaking’ for athletes to have trained for races only for them to be cancelled because of the coronavirus.

“The athletes here in Ethiopia, especially the youngsters who have a dream (and) who want to run for the first time, you can see the heartbreak,” said the former president of Ethiopia’s athletics federation.

“They think there will be no chance in future – that’s what some of them are asking.”

As with much of global sport, a series of high-profile athletics races and championships across the world have been cancelled in the past month because of the outbreak.

“As a retired athlete, when I look back at my time, [if] someone told me after my long preparation that this race is cancelled, just imagine – it’s really heart-breaking,” he added.

Tags: Coronavirus, dona, Gebrselassie
You may also like
Recent Posts