COVID-19 is often described as indiscriminate but this doesn’t explain why some regions have been hit harder than others. Northern Italy, for example, was branded the epicentre of the pandemic last month. On March 28, the country recorded its highest daily death count, reaching a peak of 971 deaths.

Italy’s high mortality rate, which has been largely confined to the Northern provinces, highlights a critical gap in knowledge: why the virus ravages certain regions and what can be done to mitigate its harm.

An environmental researcher from Aarhus University came at this question from a different angle, exploring the link to pollution.

Environmental scientist Dario Caro, examined whether there could be a link between the high mortality rate seen in northern Italy, and the level of air pollution in the same region.

Caro, alongside two health researchers, Professor Bruno Frediani and Dr. Edoardo Conticini, from the University of Siena in Italy, set out to understand why the mortality rate is up to 12 percent in the northern part of Italy, while it is only approximately 4.5 percent in the rest of the country. 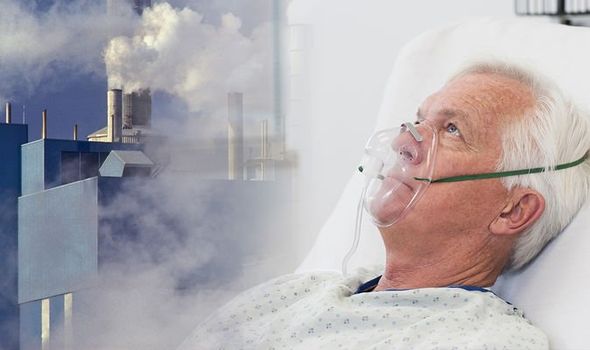 In an article published in the scientific journal Environmental Pollution, the researchers discovered a probable link between air pollution and mortality in two of the worst affected regions in northern Italy: Lombardy and Emilia Romagna.

The recently published article drew on data from the NASA Aura satellite, which has demonstrated very high levels of air pollution across precisely these two regions.

The group compared these data with the so-called Air Quality Index; a measurement of air quality developed by the European Environment Agency.

The index gathers data from several thousand measuring stations all over Europe, providing a geographical insight into the prevalence of a number of pollutant sources in the EU.

The figures clearly show that the population of the northern Italian regions lives in a higher level of air pollution.

This may help to explain the disproportionately high number of COVID-19-related complications in the regions, simply because the bodies of large swatches of the population may have already been weakened by the accumulated exposure to air pollution when they contract the disease, suggests the researchers.

Mr Caro explained that the situation in the Italian regions has been a challenge for several years, with high levels of air pollution that have accumulated over a long period of time in the population.

It is therefore unlikely that there is any reason to imagine that people in Denmark are exposed to the same factors or the same levels of pollution as people in northern Italy, where the authorities have been trying to reduce pollution levels for many years. 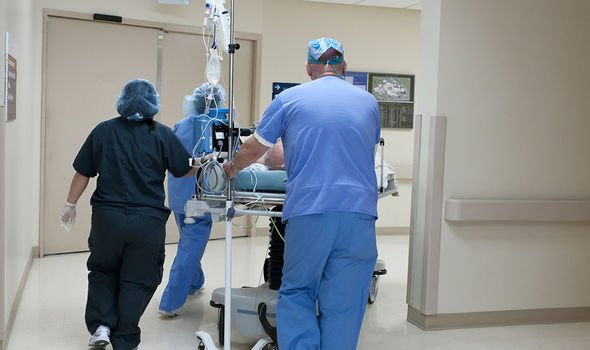 Mr Caro stressed that the cause of deaths seen in Italy and around the world should not be pinned on a single factor, however.

He said: “There are several factors affecting the course of patients’ illness, and all over the world we’re finding links and explanations of what is important.

“It’s very important to stress that our results are not a counter-argument to the findings already made.

“At the moment, all new knowledge is valuable for science and the authorities, and I consider our work as a supplement to the pool of knowledge about the factors that are important for the course of patients’ illness.” 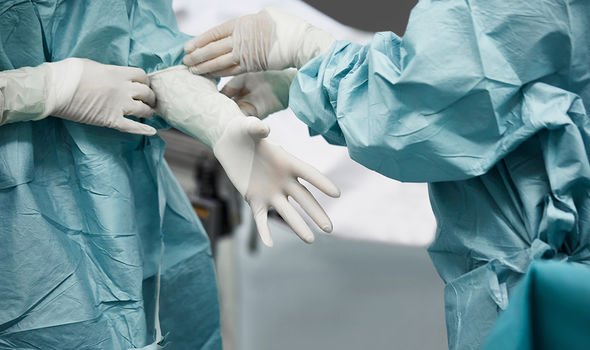 Mr Caro added: “Our considerations must not let us neglect other factors responsible of the high lethality recorded: important cofactors such as the elevated medium age of the Italian population, the wide differences among Italian regional health systems, ICUs capacity and how the infects and deaths has been reported have had a paramount role in the lethality of SARS-CoV-2, presumably also more than pollution itself.”

Cases have been reported from:

Deaths have been reported from:

Tags: autoplay_video, coronavi, health
You may also like
Recent Posts