CONOR McGREGOR will return to the UFC next summer, according to his long-time coach John Kavanagh.

The Notorious has been out of action since he broke his leg in the trilogy fight against Dustin Poirier. 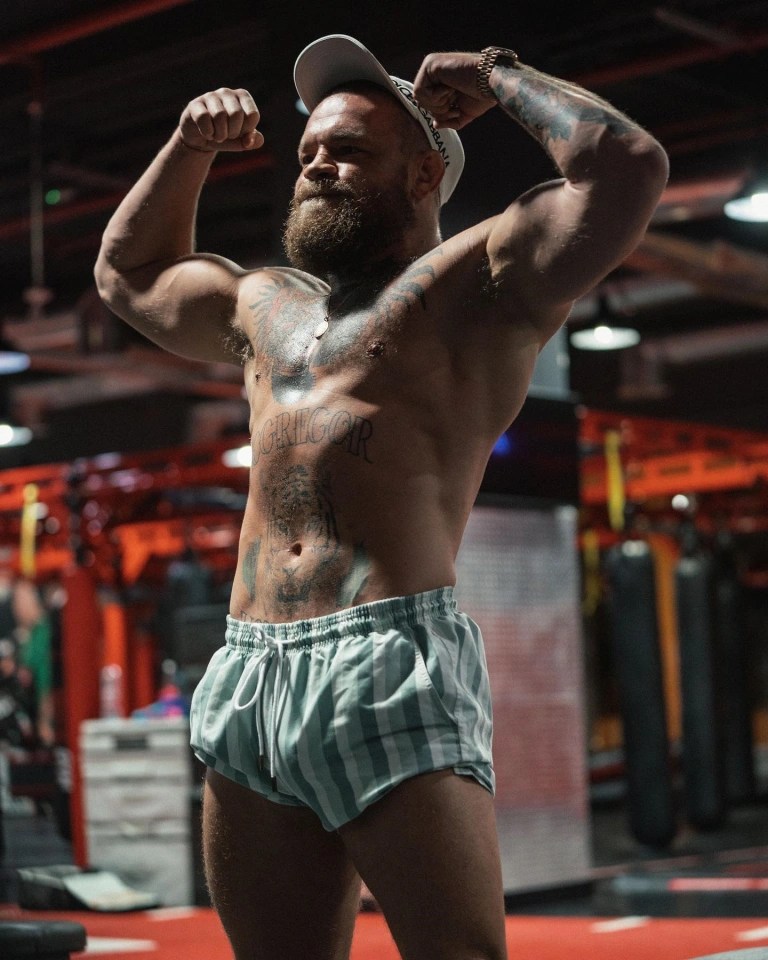 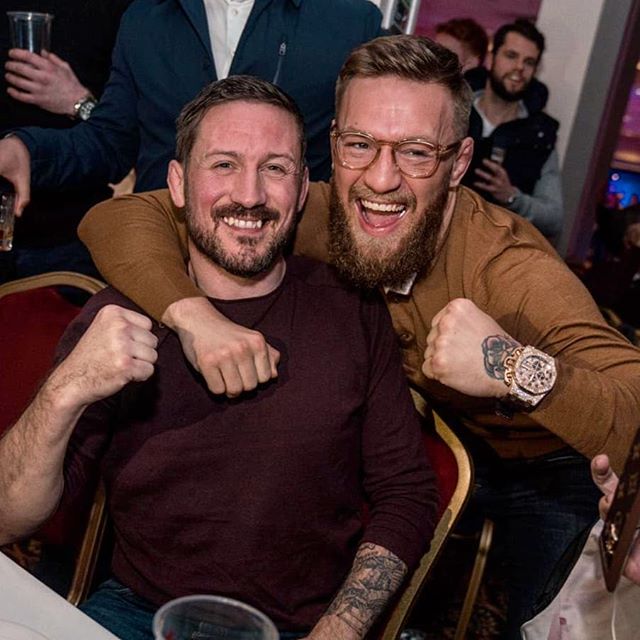 And while McGregor has shared numerous training videos during his rehabilitation, it seems it could be a few more months until he return to the octagon.

But current lightweight champion Charles Oliveira is in his sights, with McGregor calling for that fight shortly after the Brazilian had choked out Poirier at UFC 269.

“I think he’s on target for that. I’ll be meeting him, he’s back in Dublin now, so I’ll see him when I go back home to Ireland.

"I’m sure we’ll have a Proper 12 to celebrate Christmas, and then set a time for making a comeback."

Oliveira successfully defended his lightweight strap against the Irishman's rival Poirier with a third-round submission.

Most read in MMA 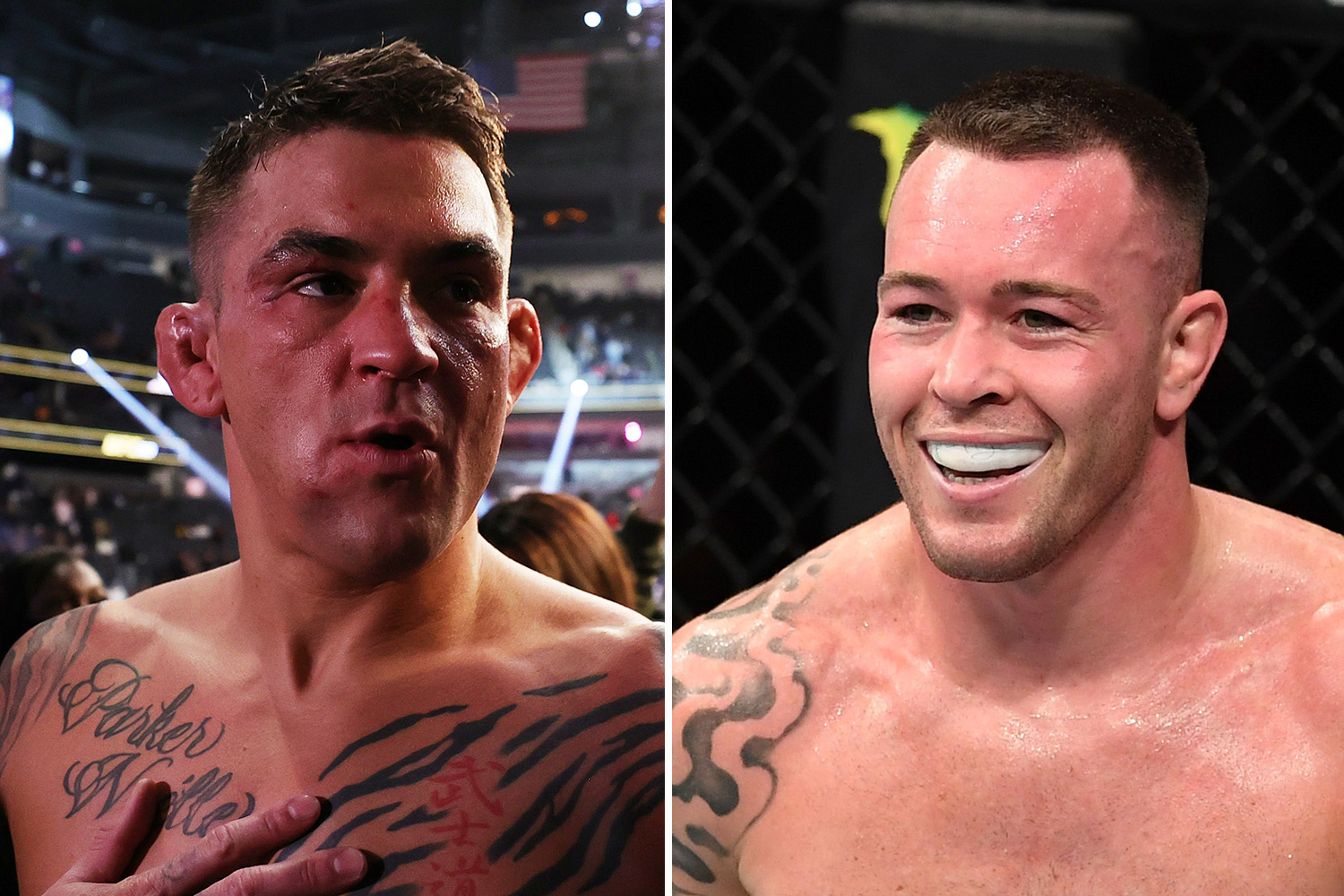 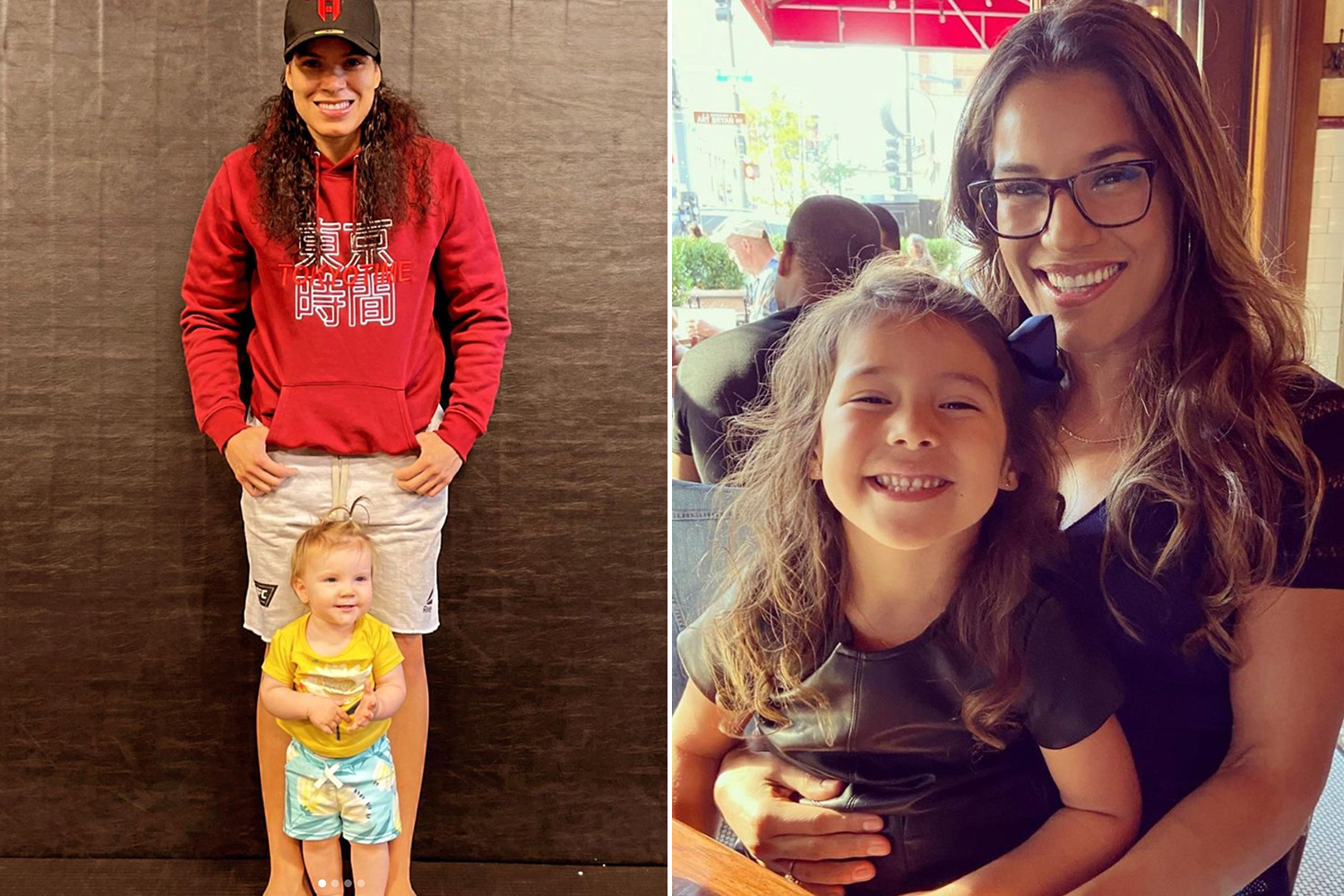 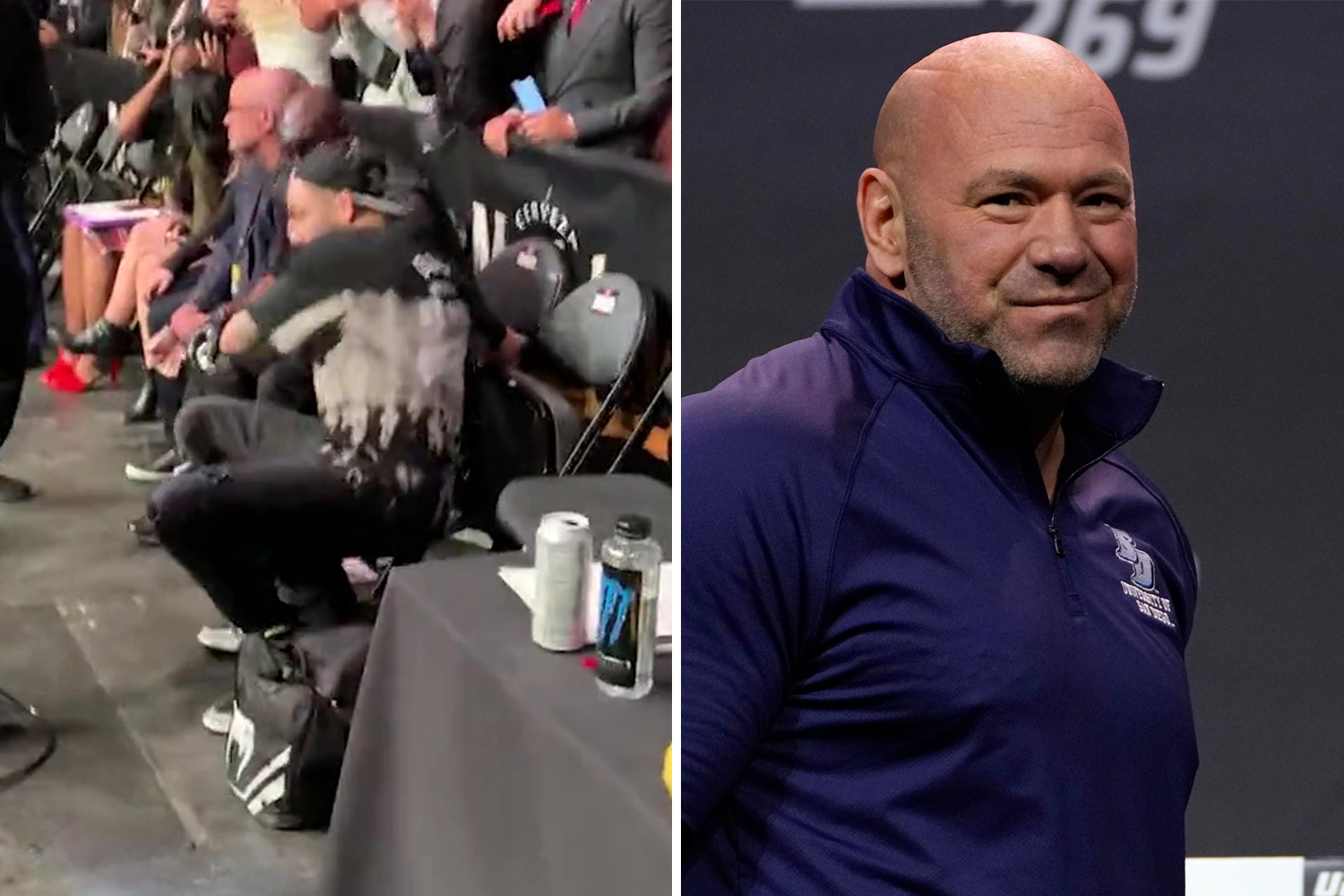 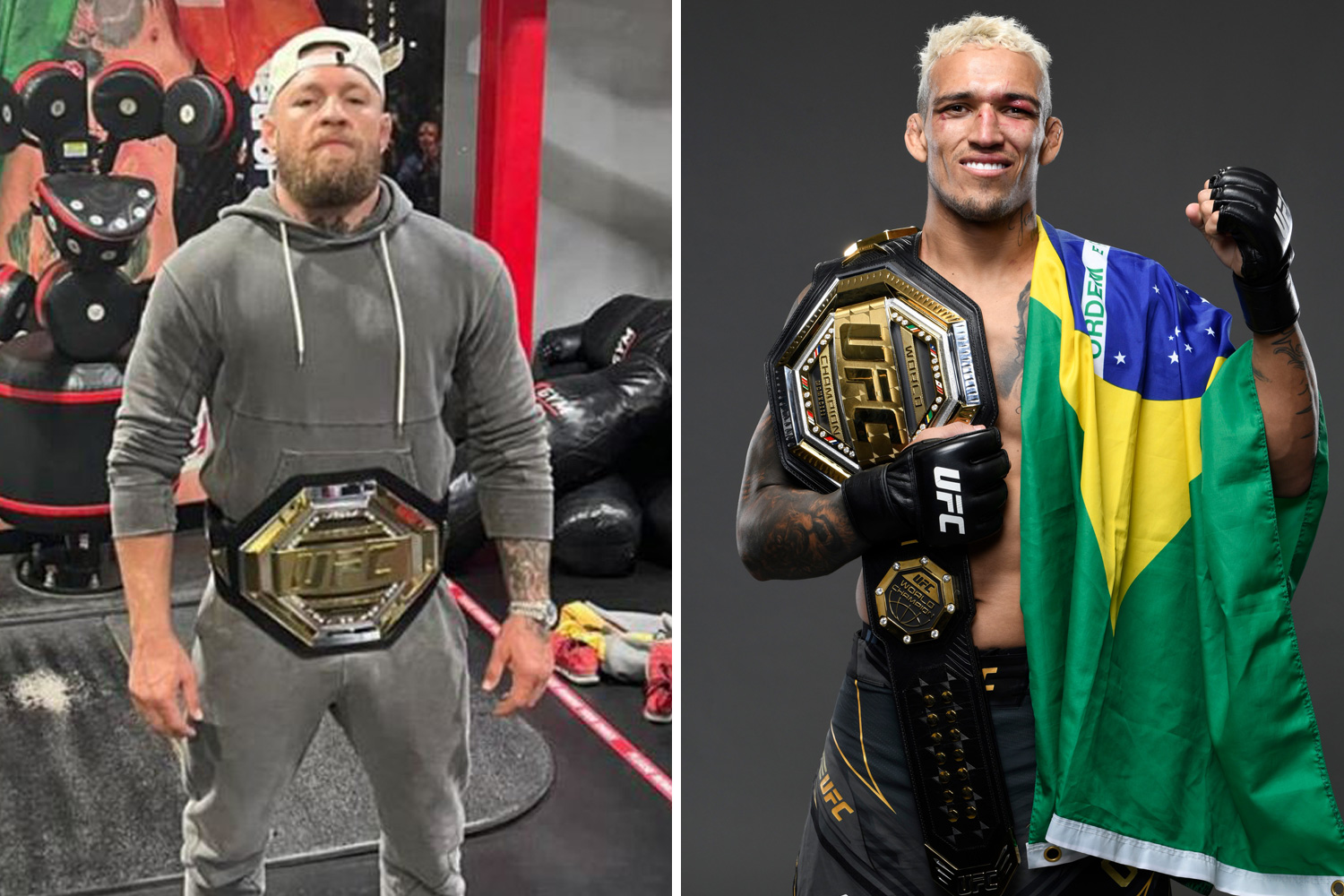 Just days after, McGregor posted on Twitter: "So what date am I fighting Oliveira?"

He then followed it up with a picture of himself with UFC gold on, stood behind a mural of himself.

McGregor, 33, is still continuing his recovery after suffering a horror leg break in his last fight, a trilogy bout with Poirier, 32, in July.

That came after he was knocked out in their rematch in January, over six years after winning their initial clash in 2014.

McGregor broke his tibia seconds before the end of round one, losing by doctor stoppage and later needing surgery. 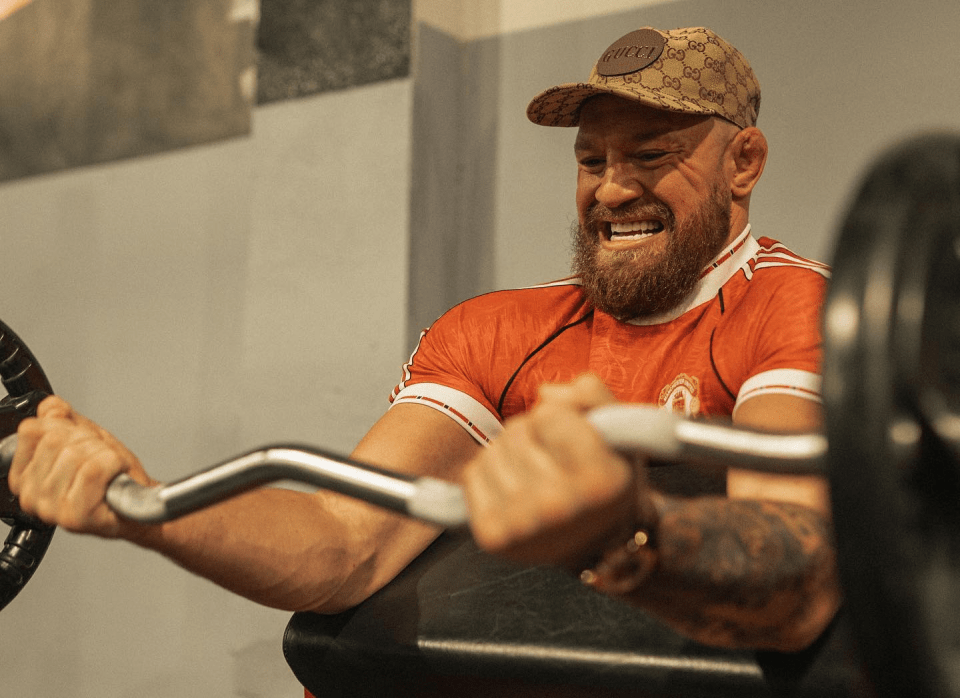 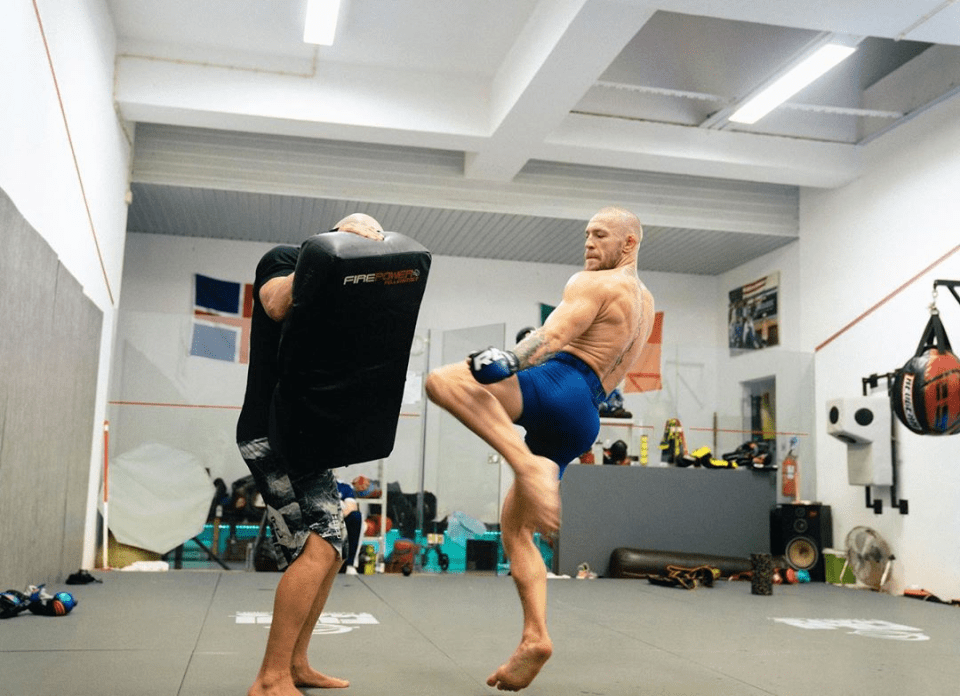