Chrissy Teigen has reactivated her Twitter account after publicly announcing that she was quitting the social network more than three weeks ago.

The model and cookbook author’s sassy sense of humor appeared intact early Friday when she tweeted for the first time since March 24.

A minute later, she followed up with:

Many of her famous friends, including Chelsea Clinton and actor Rosanna Arquette, were more than happy to have her back.

Teigen surprised fans last month when she announced her departure from Twitter, noting that she’d become “a different human” in the decade-plus she’d been active on the social network.

“For over 10 years, you guys have been my world. I honestly owe so much to this world we have created here. I truly consider so many of you my actual friends,” she wrote at the time. “But it’s time for me to say goodbye. This no longer serves me as positively as it serves me negatively, and I think that’s the right time to call something.” 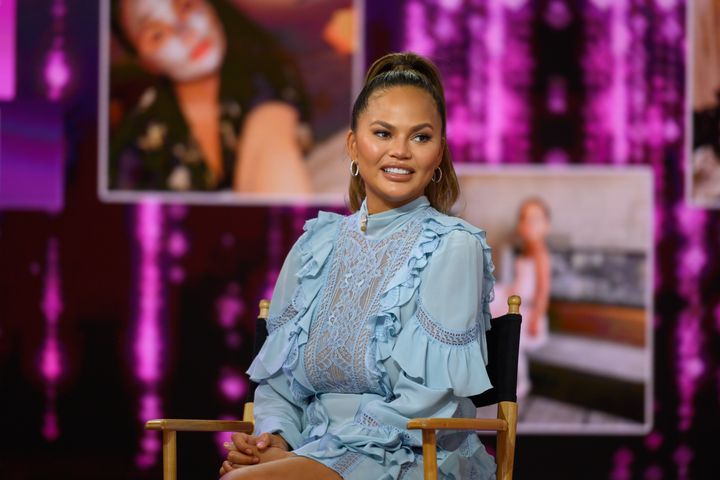 “I encourage you to know and never forget that your words matter,” she continued. “No matter what you see, what that person portrays, or your intention. For years I have taken so many small, 2-follower count punches that at this point, I am honestly deeply bruised.”

Teigen’s departure came just days after she had received backlash online for collaborating with Kris Jenner on a line of plant-based cleaning products. She was also criticized last fall when she opened up about a traumatic pregnancy loss.

The first hint that Teigen was contemplating a return, however, came last weekend when her husband, John Legend, tweeted on her behalf.

“Chrissy would like me to tweet that if you were already prone to needing attention, you will absolutely experience extreme vaccine side effects,” he wrote. “And she misses y’all.”