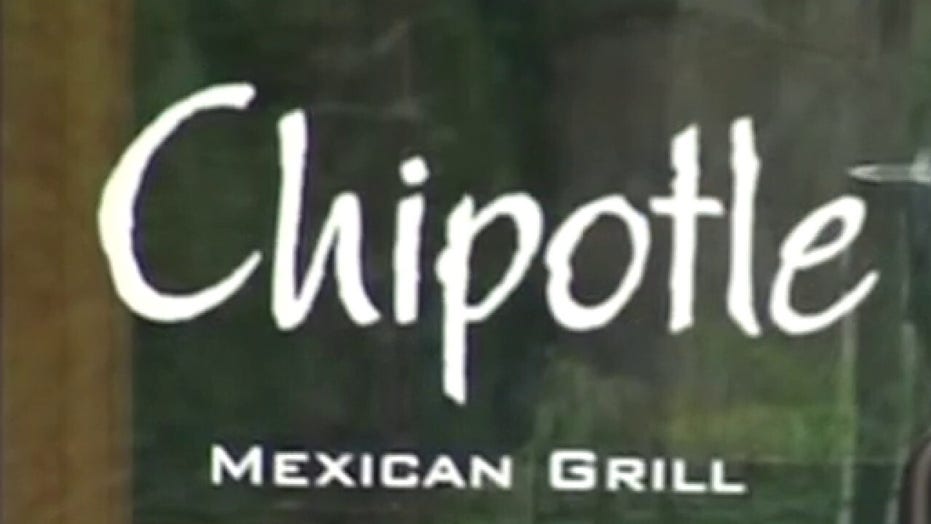 Food chain offering free delivery from March 15 through the end of the month; Fox Biz Flash: 3/12.

Some of Chipotle’s frequent diners have noticed that the Mexican-inspired chain has tacked on a small charge for tortillas, and they have shared their displeasure on social media.

The unhappy customers have alleged that the company’s 320-calorie flour tortilla was considered a free side for burrito bowl orders. Currently, Chipotle lists its “tortilla on the side” at 25 cents on both its website and app. The charge does not appear for burrito and taco orders.

“Chipotle now charges 25 cents for ordering a tortilla on the side when ordering a bowl. 2020 has reached an all time low,” one Twitter user wrote after learning about the chain’s menu update on Monday.

“0.25c for a side tortilla? Seriously?!? After all these years of being a loyal customer because you don’t nickel and dime, you now screw us during the pandemic?!?” Another Twitter user chimed in while making sure to tag the brand’s official account directly. 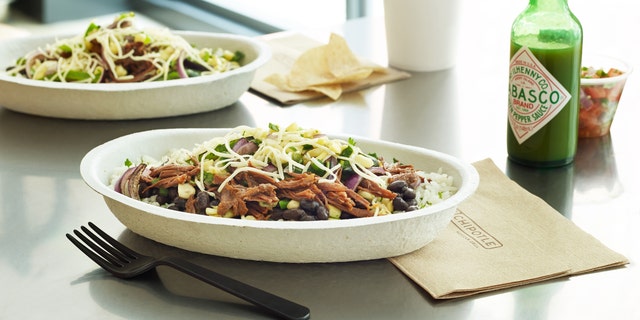 CHIPOTLE SHARES RECIPE FOR ITS TORTILLA CHIPS IN POPULAR VIDEO

“I feel blindsided and betrayed by Chipotle for charging 25 cents for the tortilla on the side. I trusted you. @ChipotleTweets,” another user tweeted.

Representatives from Chipotle did not immediately respond to Fox News’ request for comment.

Prices may vary depending on the geographic location of each Chipotle restaurant.

Burrito bowl customers have reportedly ordered tortillas with their meal, so they can create their own burritos by hand, several tweets reveal.

“If you’re getting a burrito bowl without the tortilla on the side to make your own burrito I feel bad for you, son. I got 99 problems and chipotle ain’t one,” one Twitter user joked in July, which was a lyrical pun based on rapper Jay-Z’s hit song, “99 Problems.”

Tags: adds, Chipotle, fee, for, tortilla
You may also like
Recent Posts