CHELSEA suffered a THIRD FA Cup final injury as Pedro was carried off on a stretcher late on.

The Blues lost the final to rivals Arsenal 2-1, Pierre-Emerick Aubameyang scoring twice as the Gunners came from behind to win. 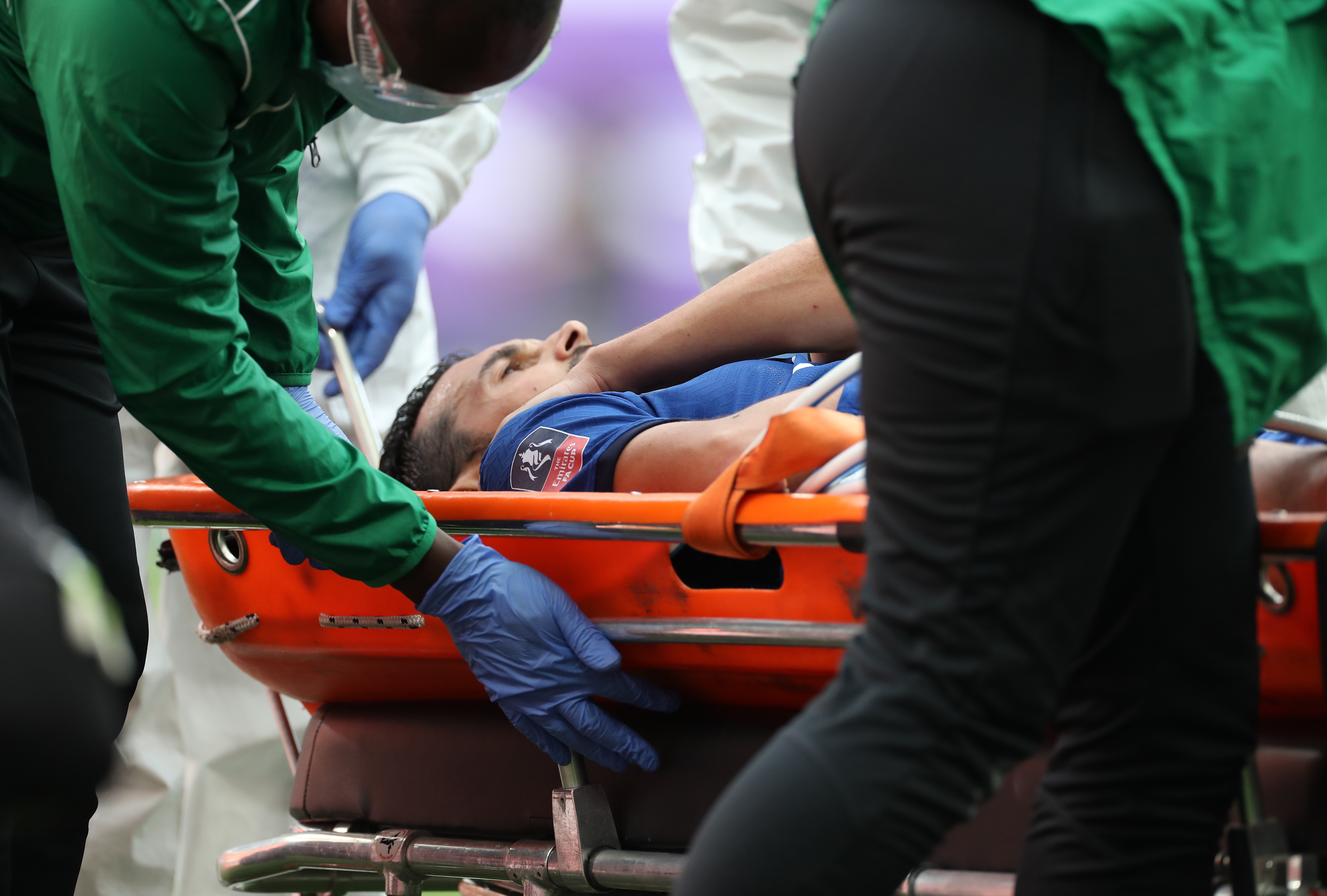 It started so well for Chelsea, Christian Pulisic opening the scoring after just five minutes, but was a complete disaster from then on.

Then early in the second half, star man Pulisic also limped off with a hamstring strain – screaming in agony as he went through on goal.

Chelsea were then down to ten men when Mateo Kovacic was sent off for the softest of second yellow cards.

Chasing the game with little hope late on, Pedro – playing his final game for the club – went down under a challenge from Sokratis. 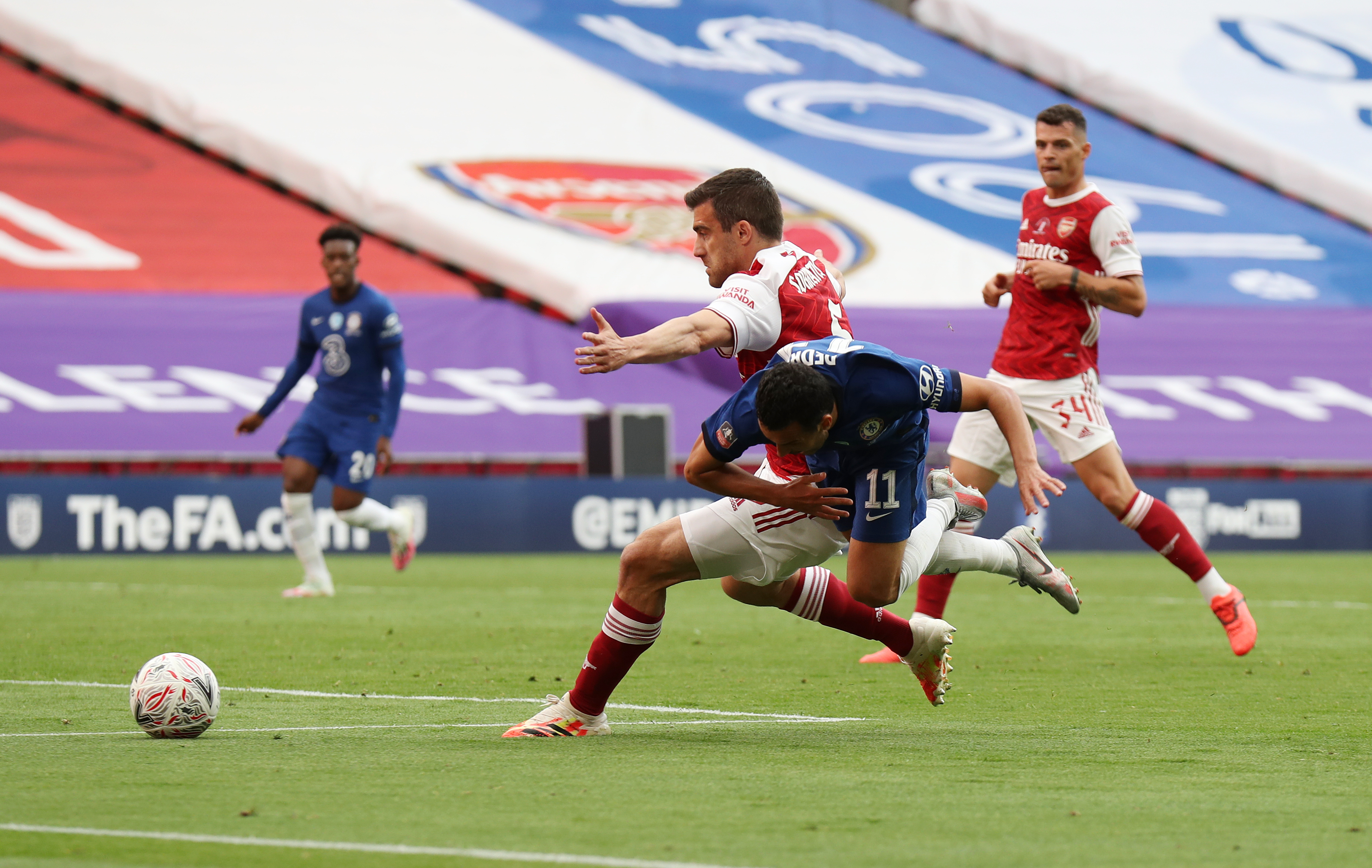 But the former Barcelona man slammed his shoulder into the turf and was in clear pain.

After lengthy treatment on the pitch, that included the World Cup winner getting gas and air, Pedro was eventually carried off on a stretcher.

Serie A giants Roma will now await news of the injury with baited breath – Pedro recently joined the club on a free transfer.