CHELSEA are confident they can cling onto Olivier Giroud until the summer, according to reports.

The 34-year-old French forward feared for his European Championship hopes this summer because of a lack of playing time. 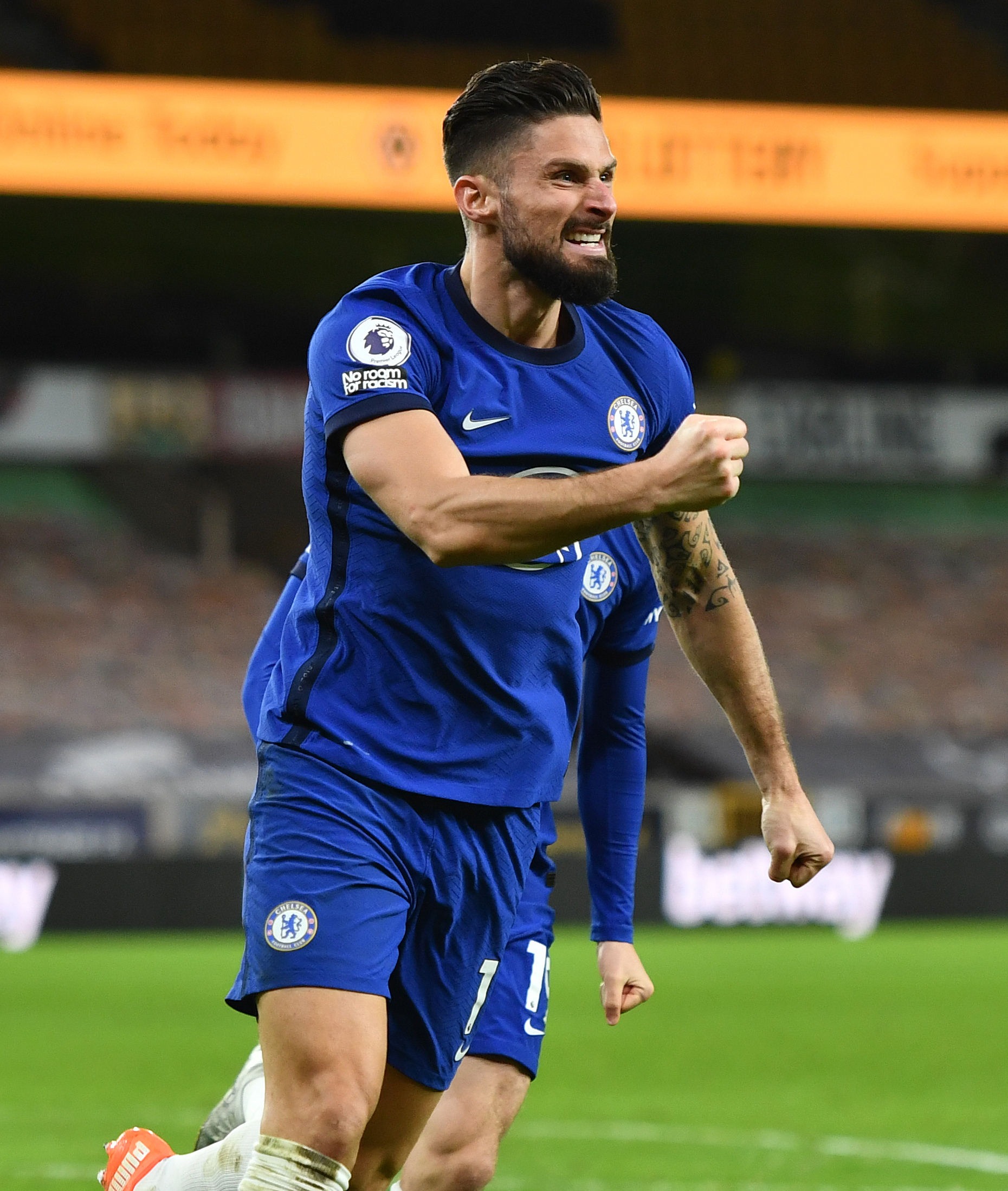 Giroud has been lethal in front of goal and forced his way back into Frank Lampard's plans.

He scored all four goals in their Champions League thrashing at Sevilla before Premier League strikes against Leeds and Wolves.

The 34-year-old's contract was extended last summer until the end of the current campaign.

And the Telegraph report that the Blues reckon of holding onto the French forward until the end of the season.

The striker is likely to see plenty of playing time over a busy festive period in the Premier League with the FA Cup also on the horizon.

Earlier this month he said: “I am ready to fight until the end. But obviously to be happy I need to be a little bit more on the pitch.

“I have a good chance to be ready for the Euros if I play more than in the beginning of the season.

“I had a conversation with France manager Didier Deschamps and he said if the situation stayed like that, you will have to make a decision in January.

"But I’m pretty sure I can grab more game-time and stay at Chelsea because that’s what I want.

“But you never know in football — everything is going very fast.”

Giroud remains on good terms with Lampard, despite spending much of the season on the bench.