THE CANADIAN GP has been replaced by the Turkish GP on the F1 schedule due to the Covid pandemic.

The race in Montreal had been scheduled for June 13 but has been scrapped for the second year in a row. 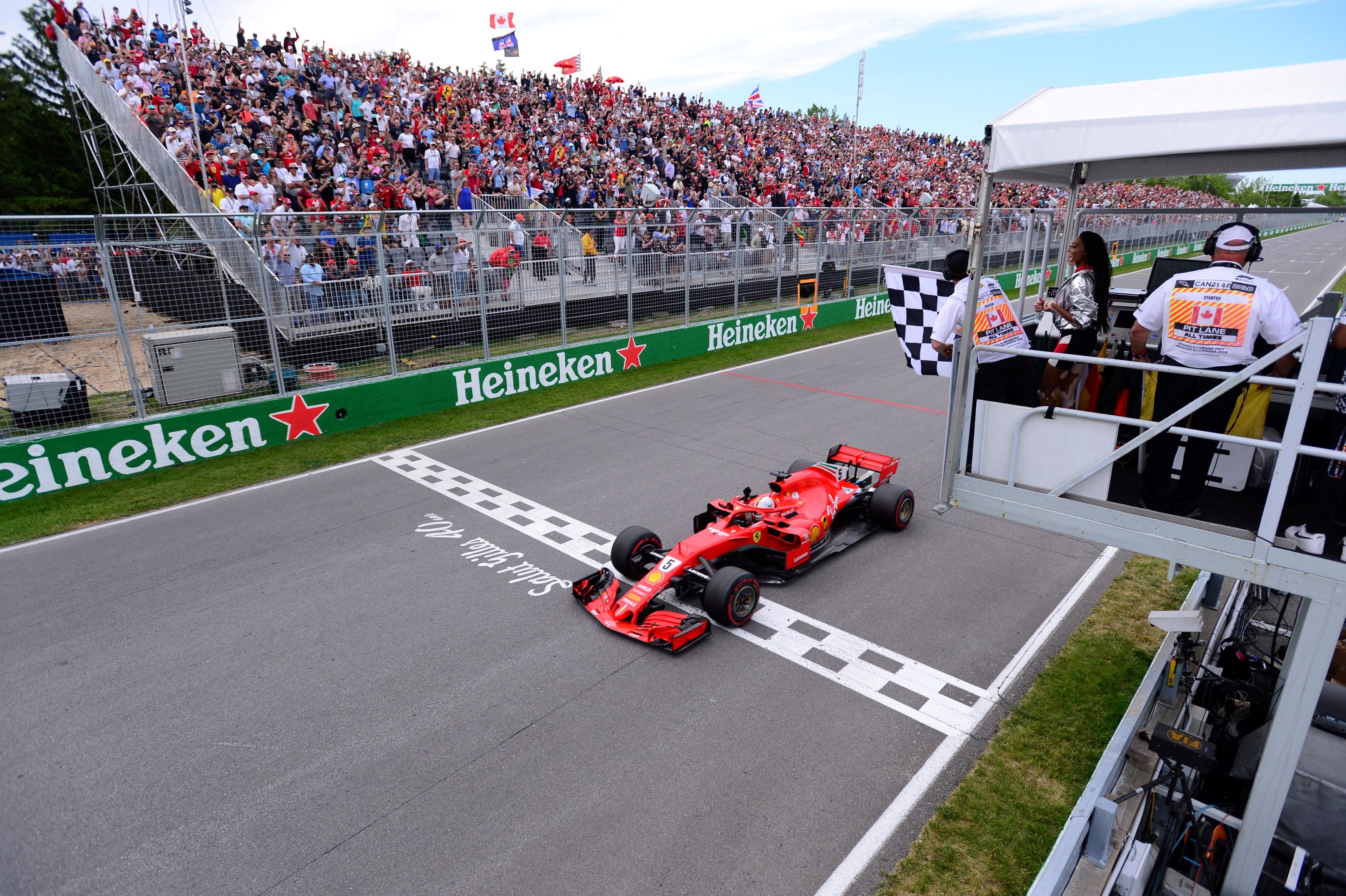 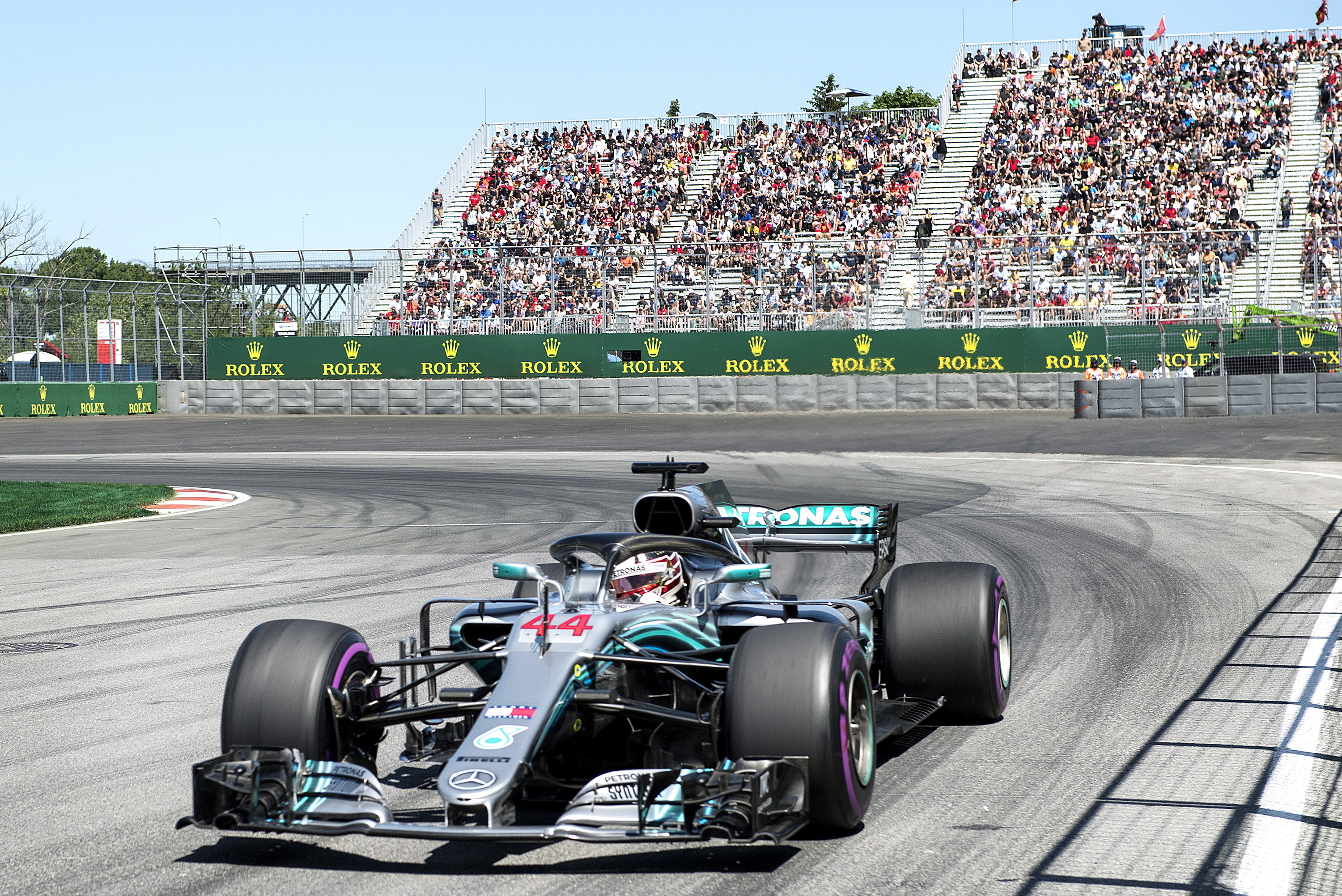 It comes after authorities refused to allow F1 to bypass the mandatory 14-day quarantine period on all arrivals to the country.

With teams and drivers competing in Azerbaijan the previous week, staff and drivers would not be able to travel any earlier.

Montreal's health officials were concerned that despite assurances, F1 personnel would be mixing with hundreds of volunteers who would be outside the bubble.

It means the race at Istanbul Park will be granted another reprieve to make up this year's record-breaking 23-race calendar.

Lewis Hamilton won the title at the circuit last year despite the tricky conditions.

Stefano Domenicali, President and CEO of Formula One, said: "While it is disappointing we cannot be in Canada this season we are excited to confirm that Turkey will host a Grand Prix in 2021 after an amazing race last season.

"I know all our fans are excited by the dramatic start to the season and Turkey is a great circuit that delivers great battles on the track.

"I want to thank the promoter and authorities in Canada for all of their efforts in recent weeks but the travel situation made our plans impossible.

"I equally want to thank the promoter and authorities in Turkey for their ongoing willingness to host a Formula One race that shows the huge interest in our sport and the hope from many locations to have a Grand Prix.

"We have had very good conversations with all the other promoters since the start of the year and continue to work closely with them during this period."

Tags: Canadian, for, GP, scrapped, secon
You may also like
Recent Posts