BURNLEY boss Sean Dyche has revealed he gave Arsene Wenger a glass of "rubbish" red wine after a game – and had to apologise.

Dyche, 48, said rival managers "all get the rubbish" wines after games at Turf Moor. 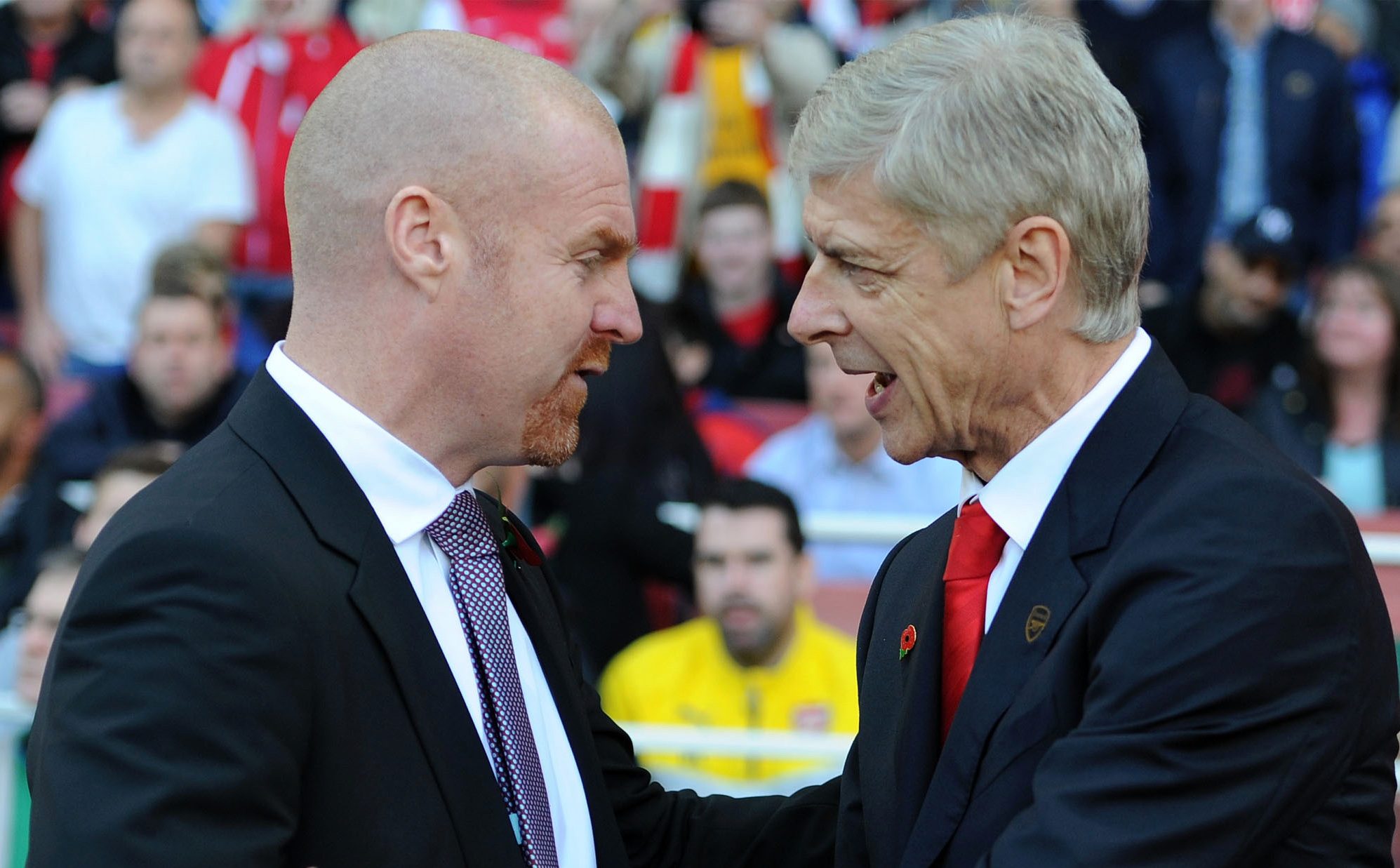 The Clarets gaffer, who is in lockdown at home in Northamptonshire with his family, said: "We just pour out the rubbish that the club offers us.

"I remember Arsene Wenger was always very kind and gracious with us after games, home and away. I'm not sure it was his bag to go into rooms. I was always welcome in his room and he came into ours.

"We once gave him a glass of red and as he put it to his lips, I thought 'this is going to be interesting.'

"I doubt he normally drinks the kind of red that we had in our office after a game. But anyway that made me smile. I did apologise to him before it actually went into his mouth.

"I thought that's not quite the usual red he's used to. We tend to keep the usual standard stuff that we're given by the club in there. We don't really change that for anyone."

He admitted his own wine collection was nowhere near as extensive as Sir Alex Ferguson, who sold part of his collection for £2.3m at auction six years ago.

I tend to like the heavy stuff, the big robust reds. I am a fan of them.

"I've got a friend who is restauranteur who advises me what I should be drinking and he gets me a nice drop or two.

"One of my ex players Dave Jones gave me a fantastic bottle back in the day as a gift, a bottle of Pauillac, which I still haven't opened but I think I'm going to, I've been holding that one back.