Britney Spears tries on jeans from 20 years ago: ‘They actually fit’

Lynne Spears claims she just wants daughter Britney to be “happy” amid ongoing bad blood between the pair.

In video obtained by Page Six, a photographer caught Lynne leaving LAX on Thursday and asked how she was feeling after not getting invited to her estranged daughter’s wedding to Sam Asghari.

“I just want her to be happy,” replied Lynne, as she walked towards the parking lot.

This wasn’t the first time Lynne attempted to reach out to her daughter after their falling out over the singer’s controversial conservatorship.

“You look radiant and so happy!” Lynne commented. “Your wedding is the ‘Dream’ wedding! And having it at your home makes it so sentimental and special! I am soooo happy for you! I love you!” 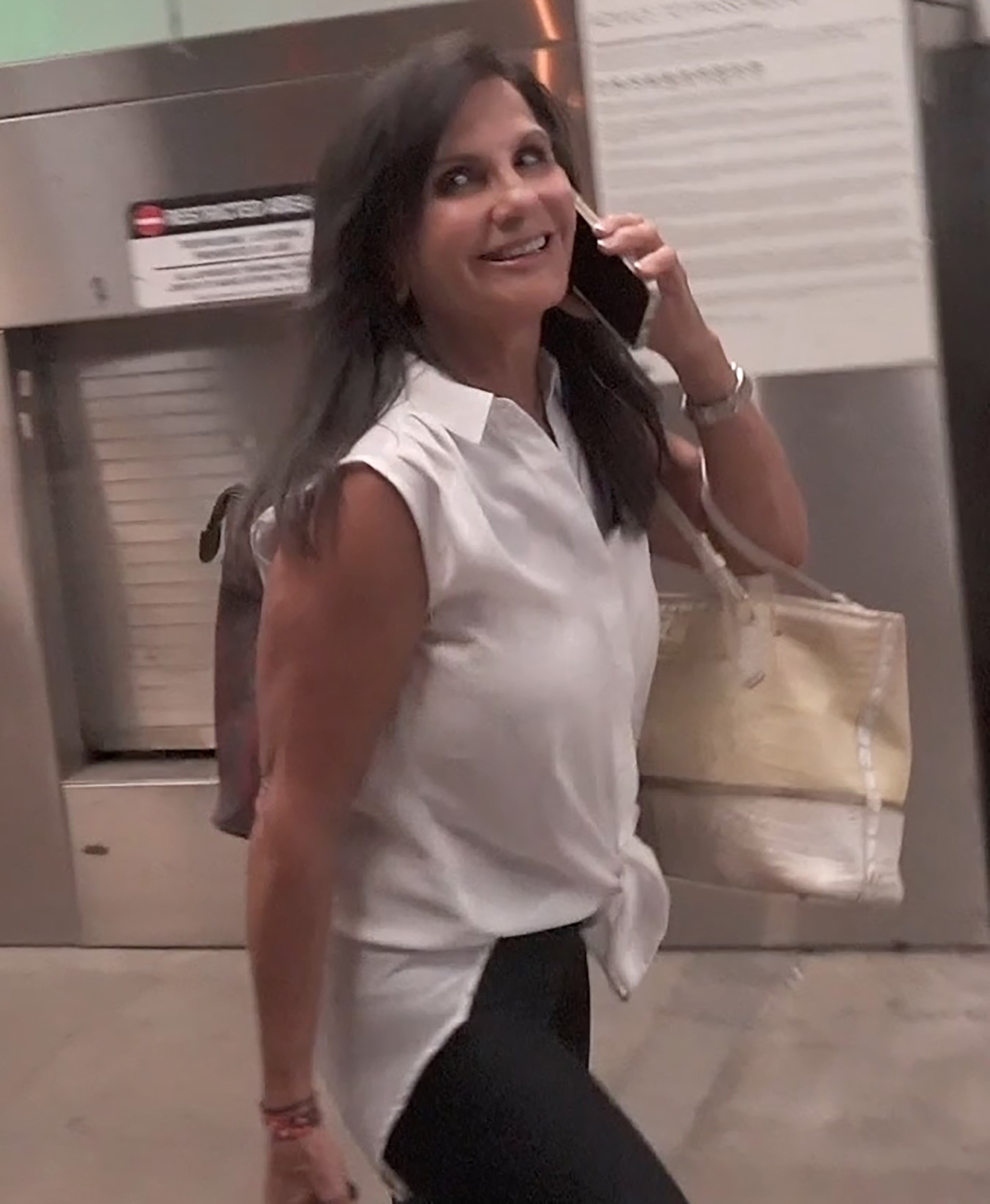 Britney cut ties with most of her family following the end of her almost 14-year conservatorship that controlled the singer’s personal affairs and estate.

In a since-deleted Instagram post, Britney claimed that while her dad, Jamie Spears, may have started the conservatorship 13 years ago, it was allegedly her mother who first gave him the idea. 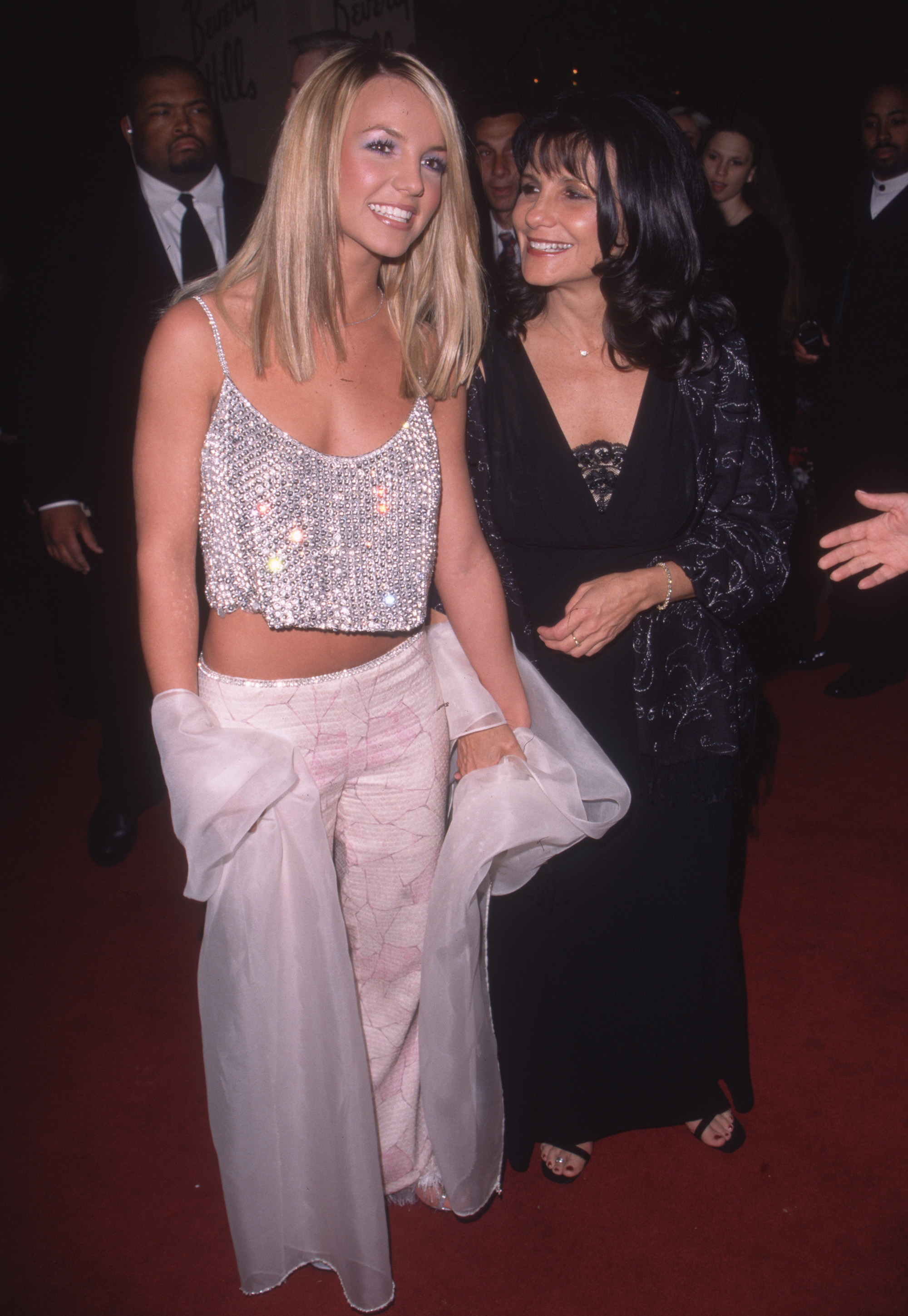 “She secretly ruined my life … and yes I will call her and [business manager] Lou Taylor out on it. So take your whole ‘I have NO IDEA what’s going on’ attitude and go f–k yourself !!!! You know exactly what you did,” Britney wrote at the time.

Since gaining her freedom, Britney has voiced her strong opinions about her family members on social media — including Lynne, Jamie and her sister, Jamie Lynn. 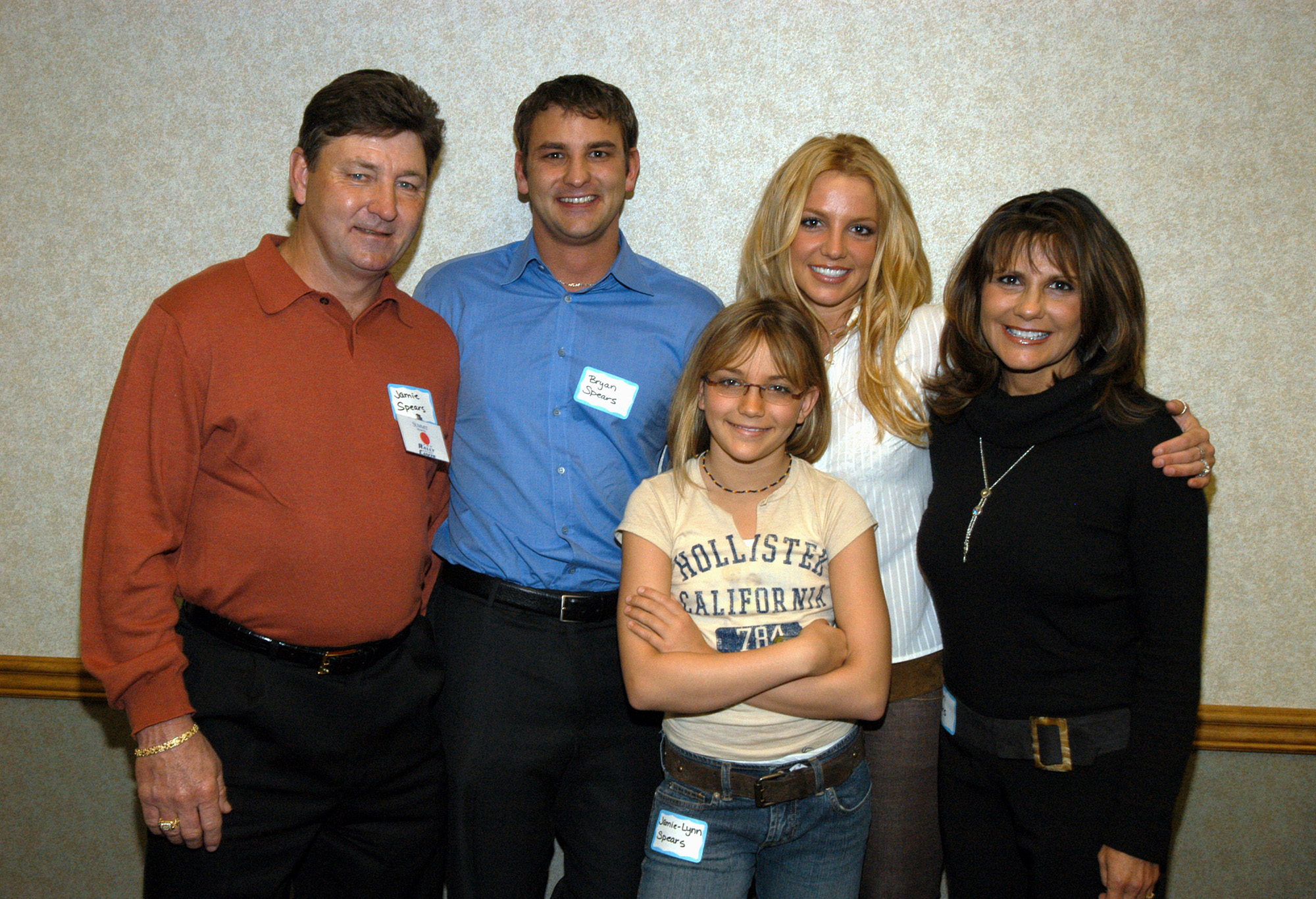 Now, her father is claiming the Grammy winner has gone on a social media campaign to trash him and wants her to answer for it in a deposition.

However, the singer’s lawyer told Page Six that Jamie, 69, “impugned” his character “long ago” and they would be arguing the claims.