Oops, she did it again.

Britney Spears is dividing her fans with a post backing Black Lives Matter, with some worrying that it’s proof she’s being “controlled.”

The troubled pop songstress shared the divisive image with her almost 30 million followers on Instagram on Monday, the day that jury deliberations started over the ex-cop charged with George Floyd’s murder.

“Just sayin’ 🗣🗣🗣 !!!!” Spears wrote, along with the hashtags #BlackLivesMatter and #BLM.

It sparked praise among some followers, hailing “woke Britney” and thanking her for speaking up.

“Queen of joining the movement!!!!” one follower commented, while fan Michael Tropp told her, “I didn’t think I could love you more!!! Thank you for this. Britney for President!!”

But the post was quickly flooded by fans who found it toxic — with many threatening to stop following her, and even calling the post racist in itself. 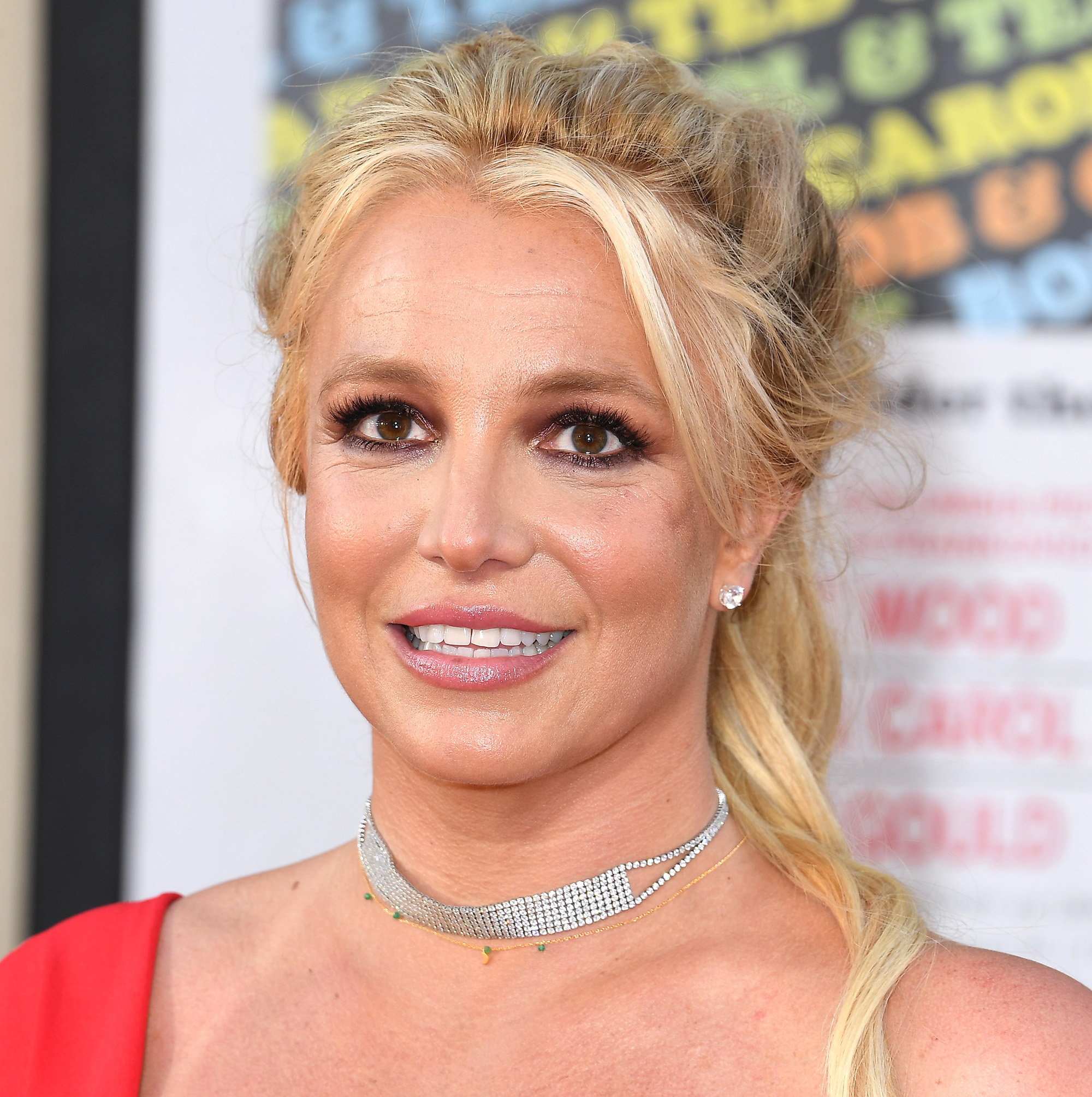 “I mean – this is literally not true,” Dale Recchia told the star of her post. “This is called profiling which is also racist.”

Another follower named Nona replied, “So now we are labeling people based on skin color which is literally what we are supposedly trying not to do?”

“Please don’t go down this rabbit hole,” one fan told her, while a flood of white fans pointed out that they were still waiting to see any of the generational wealth she claimed they had.

“Hurts to see this,” she told the star.

“If ppl didn’t believe you were being controlled, they sure do now,” one sniffed of her BLM support, while another fan was upset that the star was now just “Another uneducated liberal.”

“I knew I covered your tattoo up for a reason. 🐑🐏🐑” @rightmindedlady wrote. 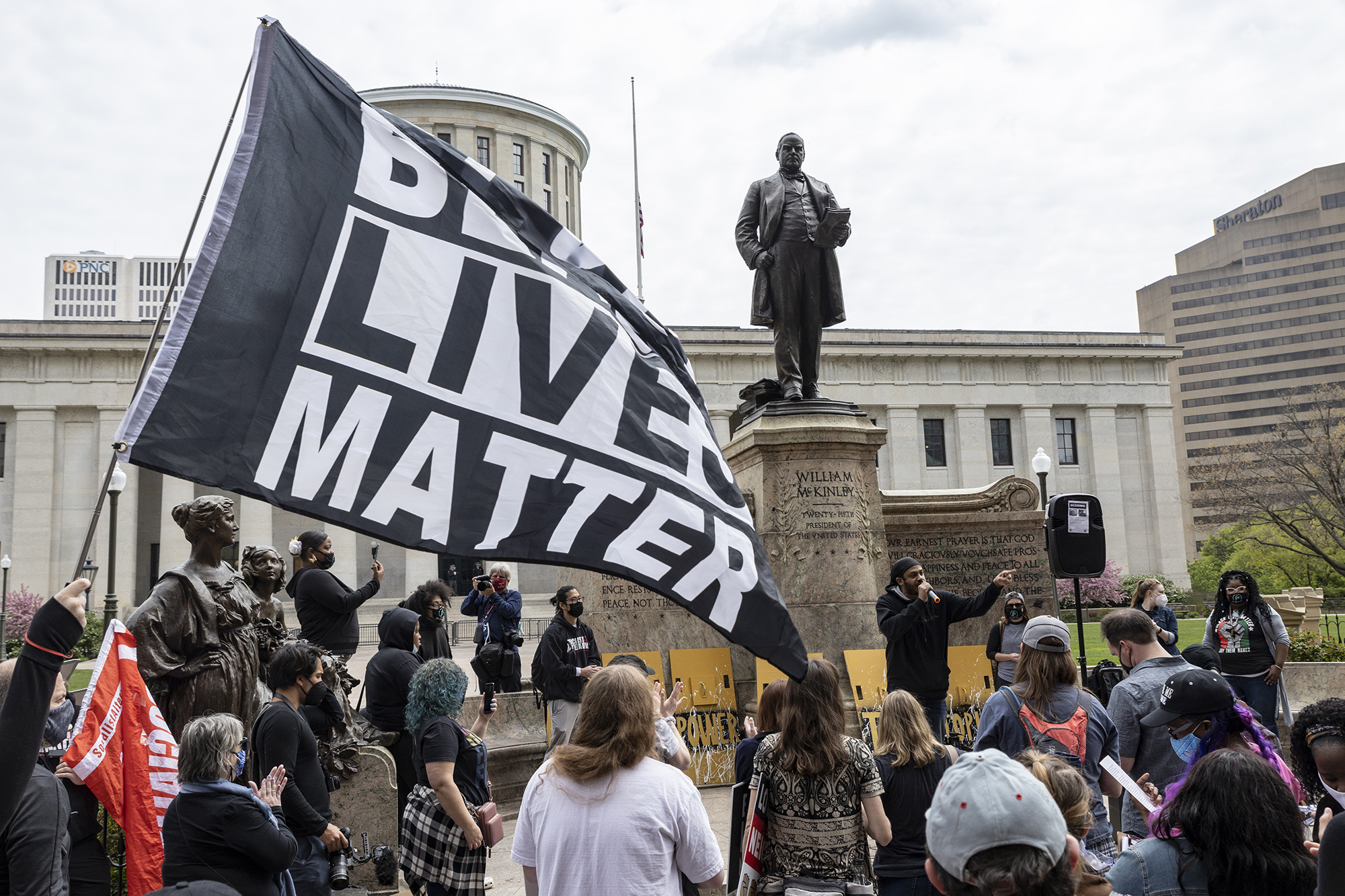 Another fan suggested the star should do more than just post photos online if she was so concerned about the wealth divide.

“So donate all your money @britneyspears,” tmronk5 replied.