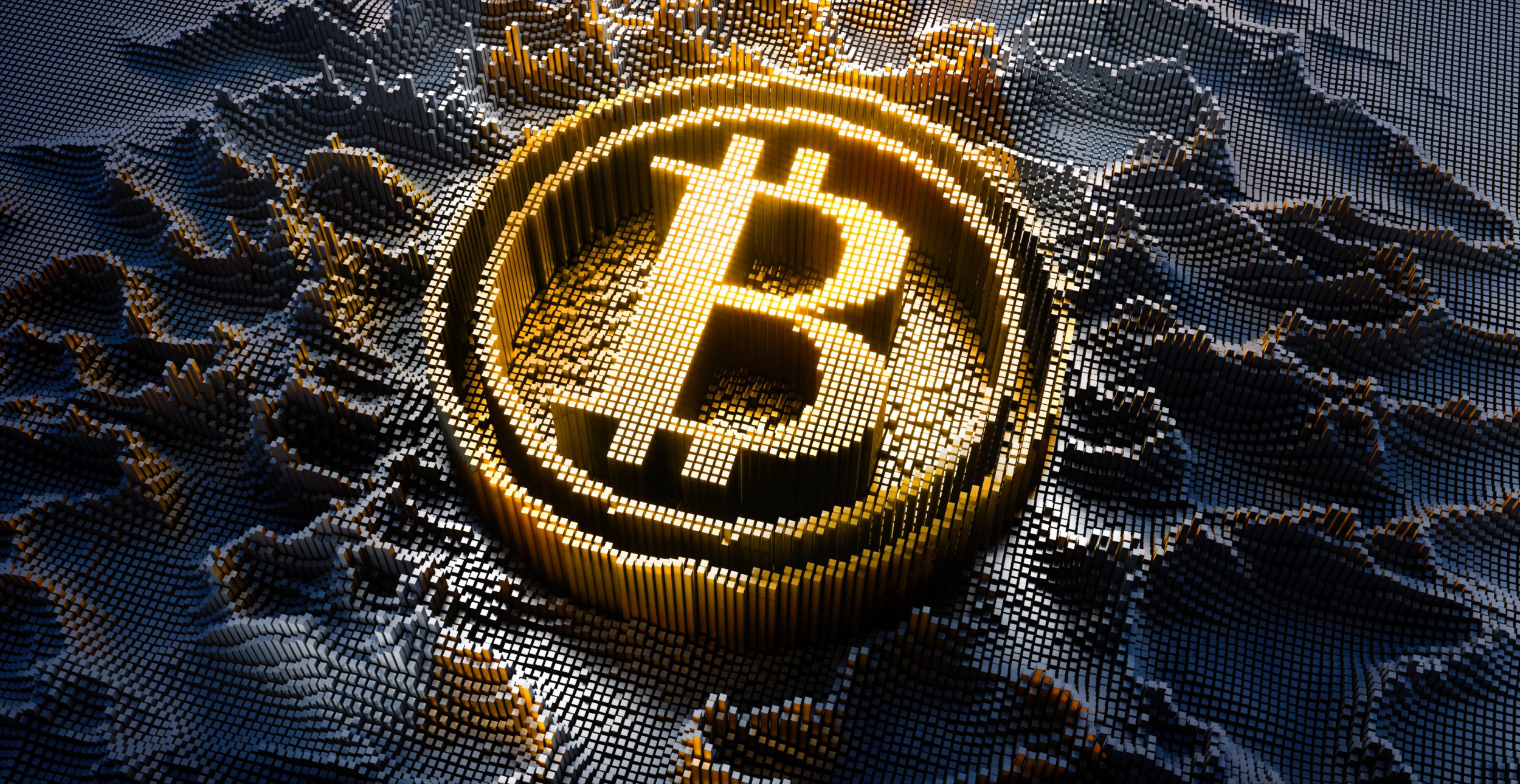 Bitcoin’s value has taken a dramatic plunge just days after it hit its all-time-high.

Billions of dollars of value was wiped from the volatile cryptocurrency on Wednesday morning.

Bitcoin’s drop in value has led to a fall in the prices of other cryptocurrencies, including Ethereum, Binance Coin, Cardano, Solana and Ripple.

It’s believed that the crash has been triggered by long-term holders selling some of their stock in order to cash in on the earlier high.

But, as ever, this slump could trigger new buyers jumping in and sending the price rocketing back up again.

#Bitcoin couldn’t break through $63.6K and tests the other side of the range.

Might be dropping another time if $61.6K can’t break and then I’m looking at $58K next. pic.twitter.com/HIsvhE5ZlZ

Investors are getting more interested in Bitcoin because they’re always looking for assets whose prices moves independently of everything else in their portfolios.

One school of thought says Bitcoin can offer investors protection from high inflation, and some fans see it as akin to ‘digital gold,’ though it doesn’t have a long track record to back that up.

More high-minded types reckon digital assets are simply the future of finance, allowing transactions to sidestep middlemen and fees with a currency that’s not beholden to any government.

Cryptocurrencies are still very far from winning over everyone, though.

Critics point to how they’re still not widely used as forms of payment. They also criticize how much energy is used by the crypto system, which can ultimately mean higher bills for home heating and other utilities amid a global crunch, as well as more climate-changing emissions.

Despite these concerns, Bitcoin and other cryptocurrency prices have rocketed this year.

The combined crypto market globally is said to be worth over $2.6trillion.

One country, El Salvador, has even made it a national currency for its citizens.

Tags: Bitcoin, Cryptocurrency
You may also like
Recent Posts