Here are your FOX Business Flash top headlines for April 6.

Easter egg hunts might be a little harder this year.

The Department of Agriculture in Missouri confirmed the presence of a highly pathogenic avian influenza in a commercial flock. This is the latest state to announce that a bird flu has spread to its birds this year. 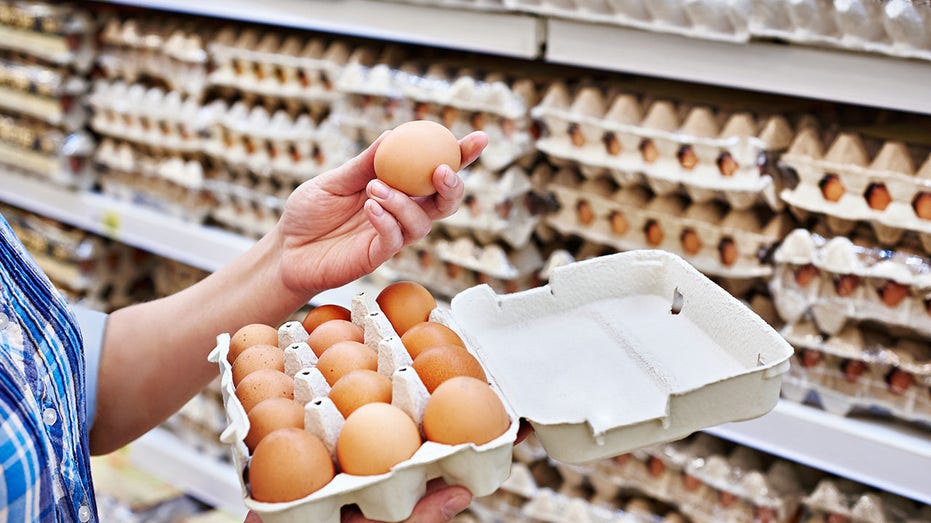 Due to an outbreak of bird flu, along with inflation, the price of eggs across the country has increased by about 50% from where it was at this time last year. (iStock)

The Missouri DOA announced that the virus had been detected in a commercial broiler chicken flock in Stoddard County. This particular flock had recently seen a sharp increase in mortality, prompting officials to launch an investigation.

Director of Agriculture Chris Chinn said, "The Missouri Department of Agriculture is working closely with federal animal health officials to contain and eliminate the disease. Protecting the health and welfare of livestock and poultry is a top priority."

He continued, "We encourage both commercial and backyard poultry producers to tighten their biosecurity protocols to help stop the spread of the virus." 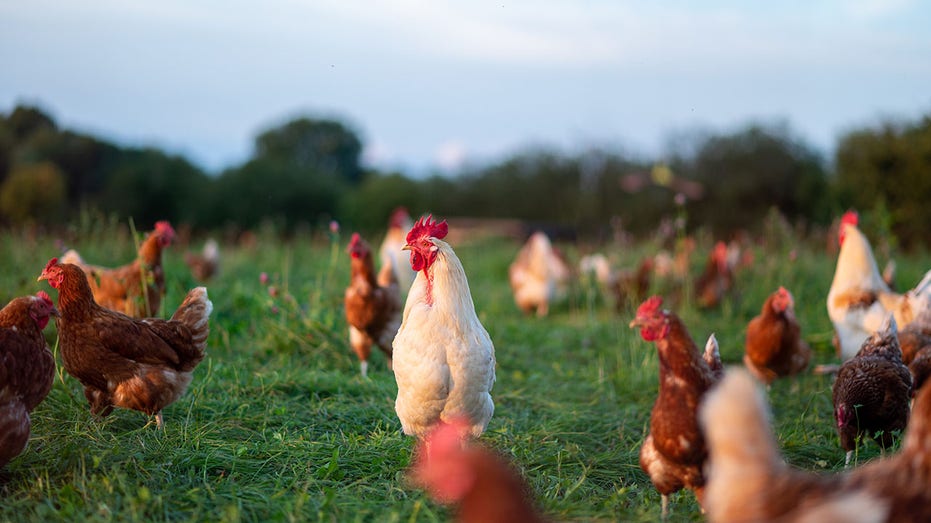 The Department of Agriculture in Missouri confirmed the presence of a highly pathogenic avian influenza in a commercial flock. (iStock)

So far, this most recent outbreak has spread to an estimated 22 million birds across 24 states, KY3 reports.

Christi Miller, from the Missouri Department of Agriculture, told the news outlet, "We know that the virus is in that area, so there is a surveillance zone or control zone around that commercial property so that we can find other bird owners, whether they’re commercial or backyard, and can make them aware that it’s in the area." 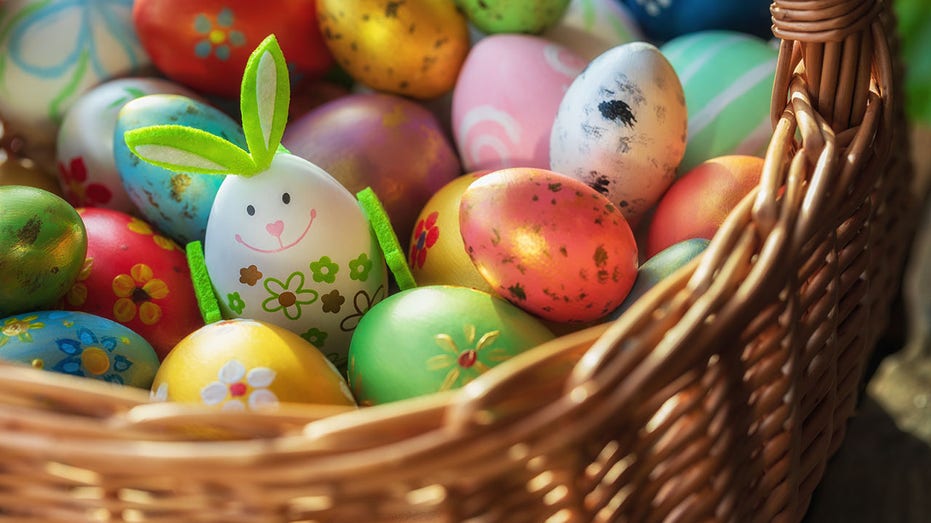 The price of eggs has increased significantly ahead of Easter. (iStock)

Miller continued, "We then ask them to continue to be strict with their biosecurity to keep that virus out of their flock."

Unfortunately, when the virus is detected in a flock, the most effective to stop the spread is to depopulate that flock.

Due to the flu, along with inflation, the price of eggs across the country has increased by about 50% from where it was at this time last year.