Bette Midler was slammed as “ignorant” and “offensive” after tweeting that mothers should simply “try breastfeeding” amid a nationwide baby formula shortage.

Stage and screen star Midler was met with pushback over the tweet from several followers, including author Ilyse Hogue who replied, “Bette, respectfully, this is a very bad take. I had twins. I didn’t produce enough milk for both. Without formula, I would have had to have chosen which one got to eat. To say nothing of kids that get separated from the birth mothers very young.”

Another follower called her tweet “profoundly offensive & ignorant,” adding, “There are countless reasons why breastfeeding is not an option for many mothers—too many to get into here. And if you’ve been using formula you can’t just flip a switch. Not to mention millions of babies with milk/food allergies…” 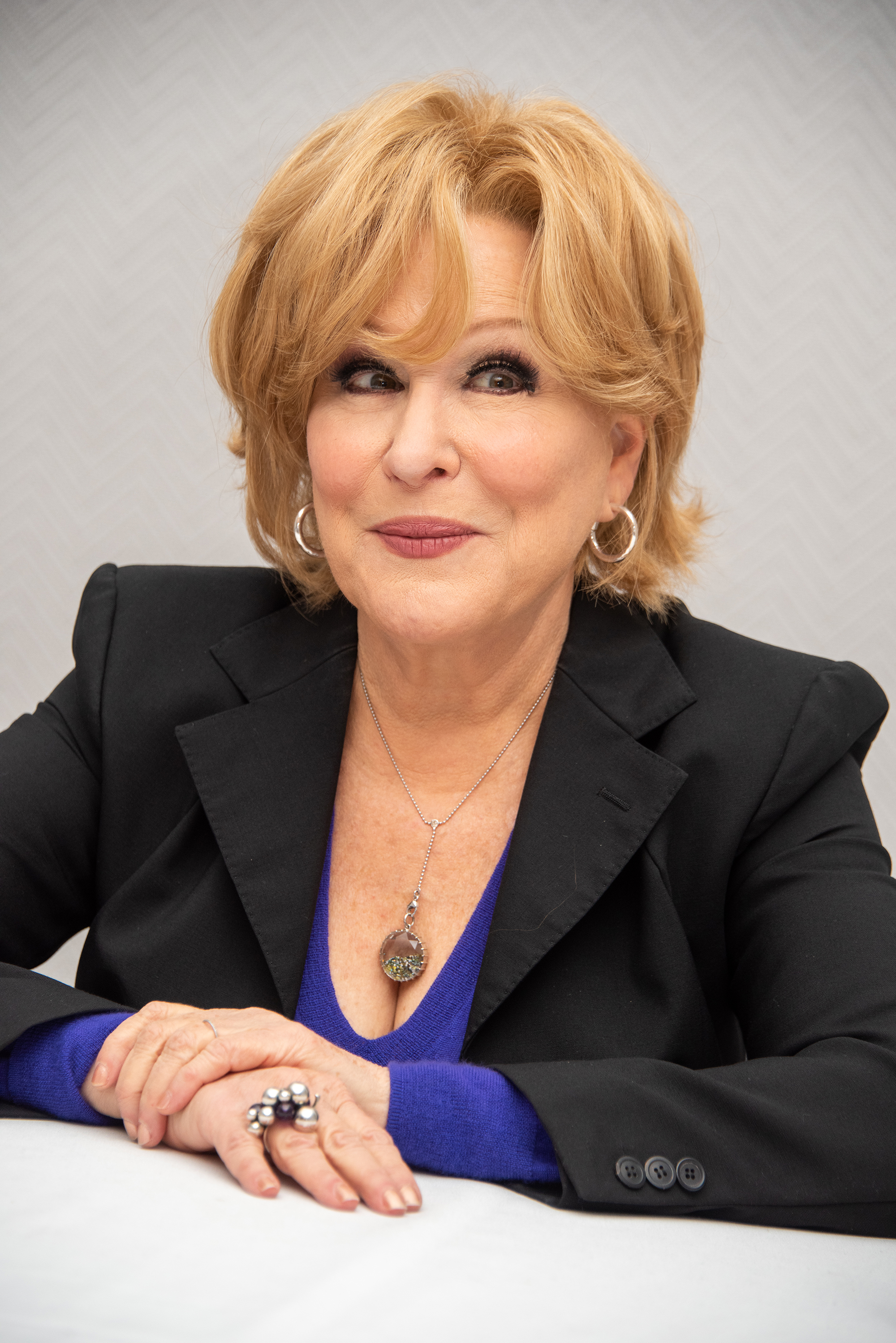 “I love you Bette, but this is not okay,” a fan of the Tony Award-winner tweeted in response. “I fought to breastfeed my son, he kept losing weight, despite my best efforts, including lactation experts. It was emotional and I felt like a failure and at 3 months switched to formula, because of the stress it put on me and my son.”

About 20 minutes after sharing the controversial post, Midler — who is a mother herself — addressed the backlash, clarifying that she didn’t intend to shame those who cannot breastfeed for various reasons.

“People are piling on because of former tweet,” she wrote. “No shame if you can’t breastfeed, but if you can & are somehow convinced that your own milk isn’t as good as a ‘scientifically researched product’, that’s something else again. The monopoly news is news to me, tho, no lie. #WETNURSES.”

The actress found support in a few followers who defended her take, with one responding, “lol @ all these people flipping out on Bette saying that if breastfeeding is an option that it’s preferable to formula which is a widely accepted scientific consensus.” 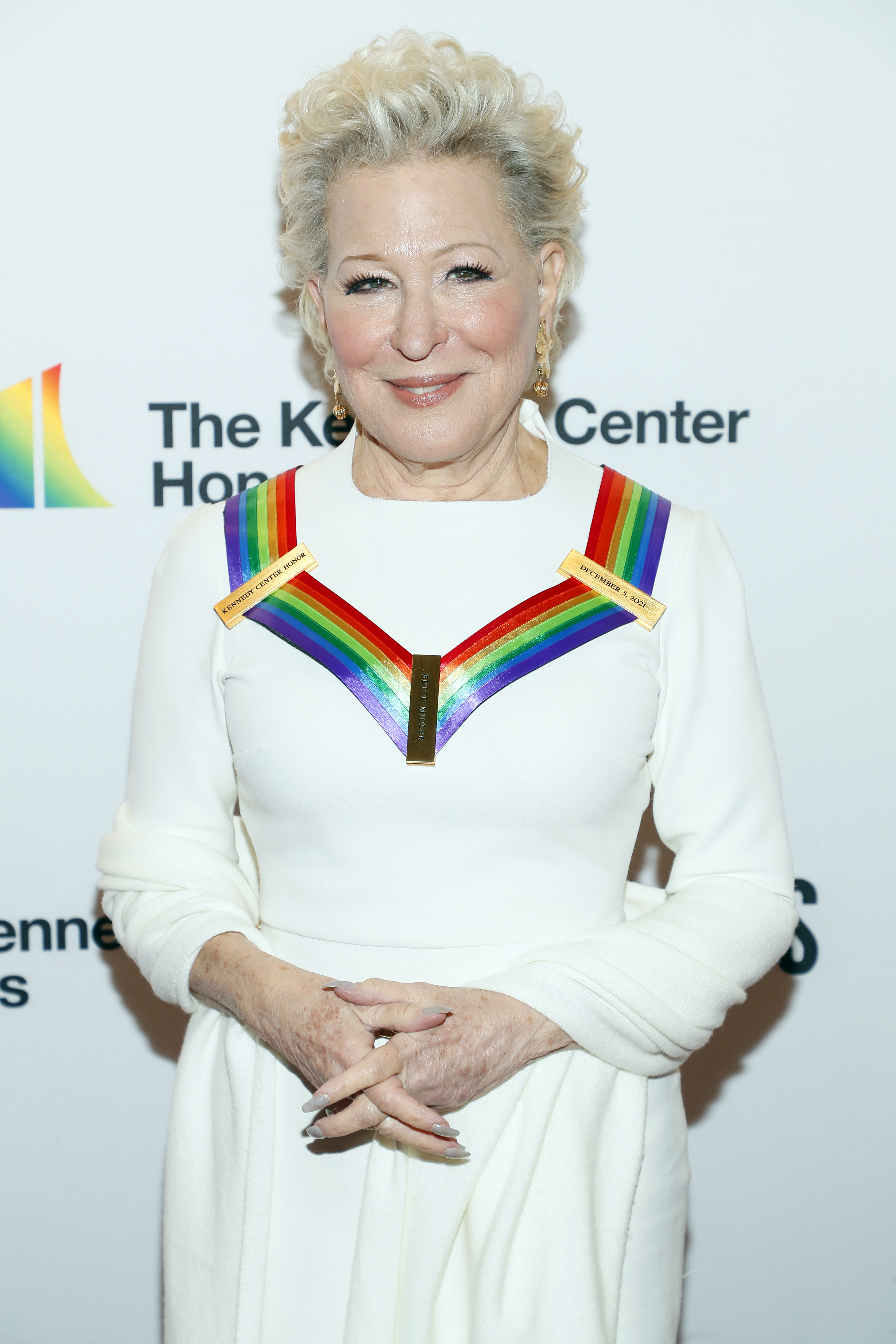 Another fan added, “Y’all leave Bette alone. We are manipulated daily into spending $ and baby formula is not void of the manipulation. There are cases where women can breastfeed, but are sold into thinking otherwise. (I don’t stand with the wet nurse part tho.)”

However, that still wasn’t enough for some, as one follower added to the discourse, “People are piling on because you are working with old information. Women *don’t* believe formula is better than breast milk. They’re *shamed* for using formula, even if it’s their only option. Your tweet re-inforced [sic] that women who don’t breastfeed are failures. They’re not.”

Midler and her husband Martin von Haselberg have a 35-year-old daughter named Sophie.