Britney Spears reacted to the news of her conservatorship ending after 13 years in an emotional message to all the #FreeBritney supporters.

Britney Spears’ Ups and Downs Over the Years

After it was announced by Judge Brenda Penny on Friday, November 12, that “the conservatorship of the person and estate” had been terminated, Spears, 39, posted a video of her fans celebrating the news in front of the courthouse — complete with pink confetti. 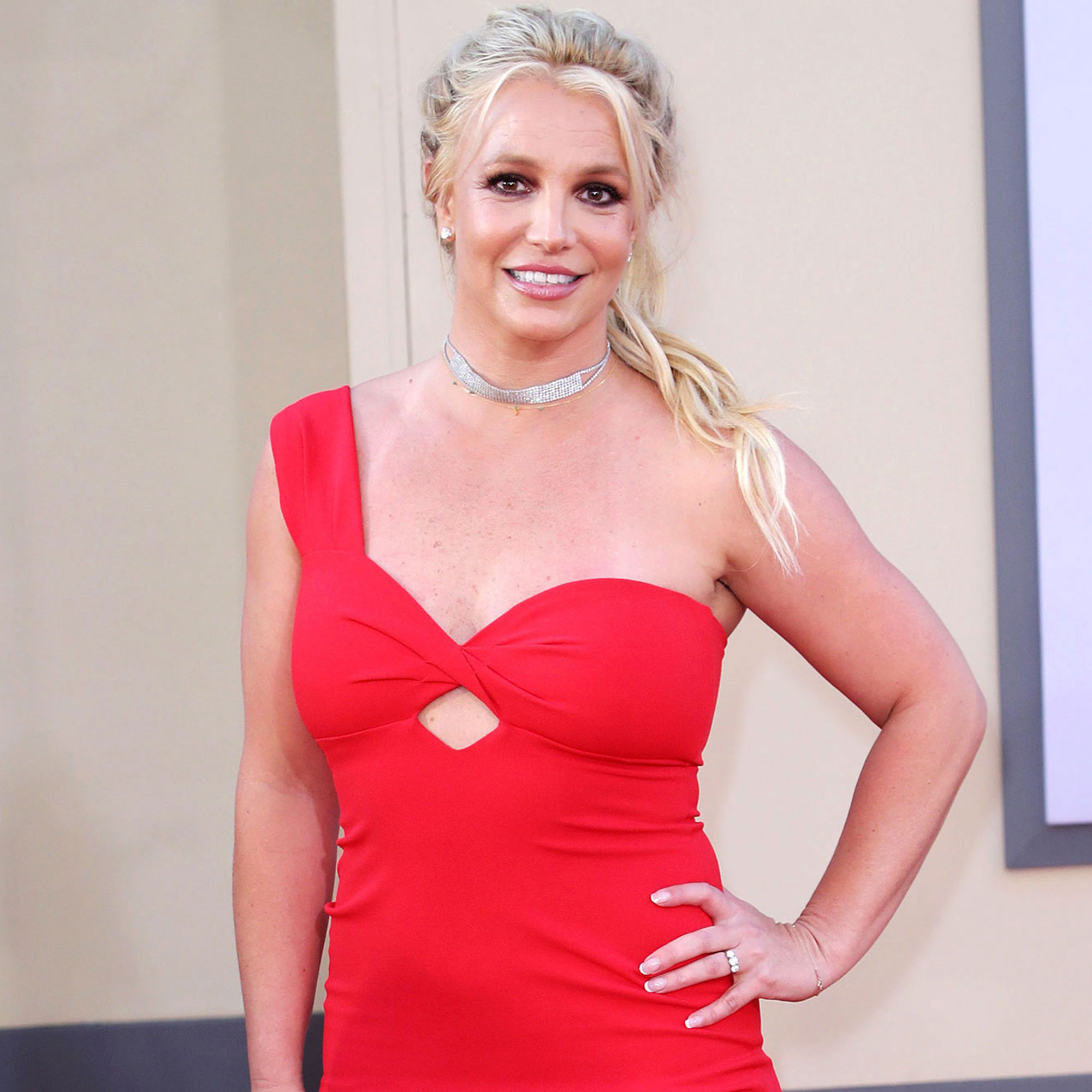 Since 2008, the pop star had been unable to make personal or financial decisions on her own following a series of public struggles and her divorce from Kevin Federline.

For many years, her father, Jamie Spears, was in control as the conservator of her estate — but Us Weekly confirmed in September that Jamie, 69, filed paperwork to end his tenure, three months after the “Gimme More” singer publicly broke her silence about her journey.

In an emotional court hearing in June, Britney detailed her experience under the conservatorship, alleging that her conservators “won’t let me go to the doctor to take [my IUD] out because they don’t want me to have any more children.” (The Grammy winner shares sons Preston, 16, and Jayden, 15, with Federline, 43.)

During Friday’s hearing, the pop star’s attorney Mathew Rosengart argued that Britney “was allowed to hire counsel, she had the capacity to make her own decisions, hire other people around her” in September, which should help her case.

He later added, “We have disputes with Mr. [Jamie] Spears‘ counsel but we agree with their status report on October 20 to terminate the conservatorship immediately.”

Following the judge’s ruling, Rosengart declared, “The record is clear, the time is clear” as the crowd outside the courthouse erupted into cheers.

Celebrities quickly reacted to the news that Britney was finally free including Modern Family’s Jesse Tyler Ferguson, who tweeted, “Britney deserves to be free,” with a red heart emoji.

“Thrilled to hear the news that @britneyspears is free!” 98 Degrees’ Jeff Timmons tweeted alongside a throwback photo of him with the “Toxic” singer. “Long overdue! #FreeBritney #BritneyIsFree.”

Tags: Best, Britney, Day, Ever, Spear
You may also like
Recent Posts