Home
Lifestyle
Best cities to raise a family in 2022: report

America will be ‘stronger’ by putting families first: King

Families who are thinking about relocating might want to consider heading to California, according to a new study.

Last week, WalletHub published a report that found the best cities to raise a family in 2022. Of the top 10 cities, four were in The Golden State, including the top city, Fremont, California.

OLD VHS TAPES COULD BE WORTH A SMALL FORTUNE: ‘RARITY AND NOSTALGIA’

The report focused on each city’s family fun, health and safety, education and child care, affordability, and socio-economics, based on 46 metrics.

Aside from the overall ranking, WalletHub also found how cities ranked within specific metrics.

For example, WalletHub found that New York City, Chicago and Charlotte, North Carolina, all tied for the most playgrounds per capita, while Hialeah, Florida, was found to have the fewest.

Five cities – Columbia, Maryland; Overland Park, Kansas; Scottsdale, Arizona; Gilbert, Arizona; and Plano, Texas – tied for the place with the highest median family salary adjusted for cost of living while Newark, New Jersey, was found to have the lowest.

WalletHub found that Aurora, Illinois, had the highest percentage of families with young kids while Pearl City, Hawaii, had the lowest percentage. 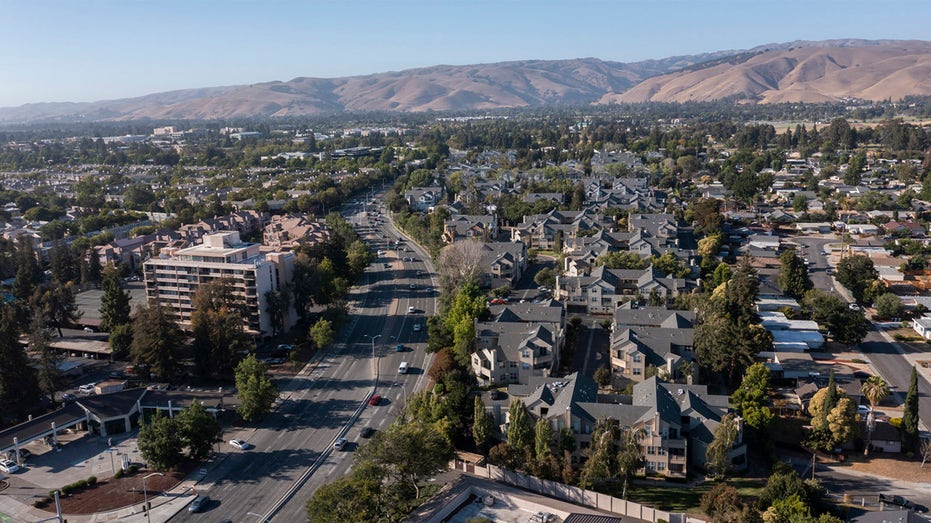 Fremont, California, was found to be the best place to raise a family in 2022, according to WalletHub. (iStock)

To see the overall results, here are the best places to raise a family in 2022, according to WalletHub.