LIONEL MESSI was left “crying like a baby” after Argentina crashed out of Copa America in 2011, according to a close friend.

The Barcelona superstar has endured a turbulent relationship with his nation with his country failing to live up their expectations in recent tournaments. 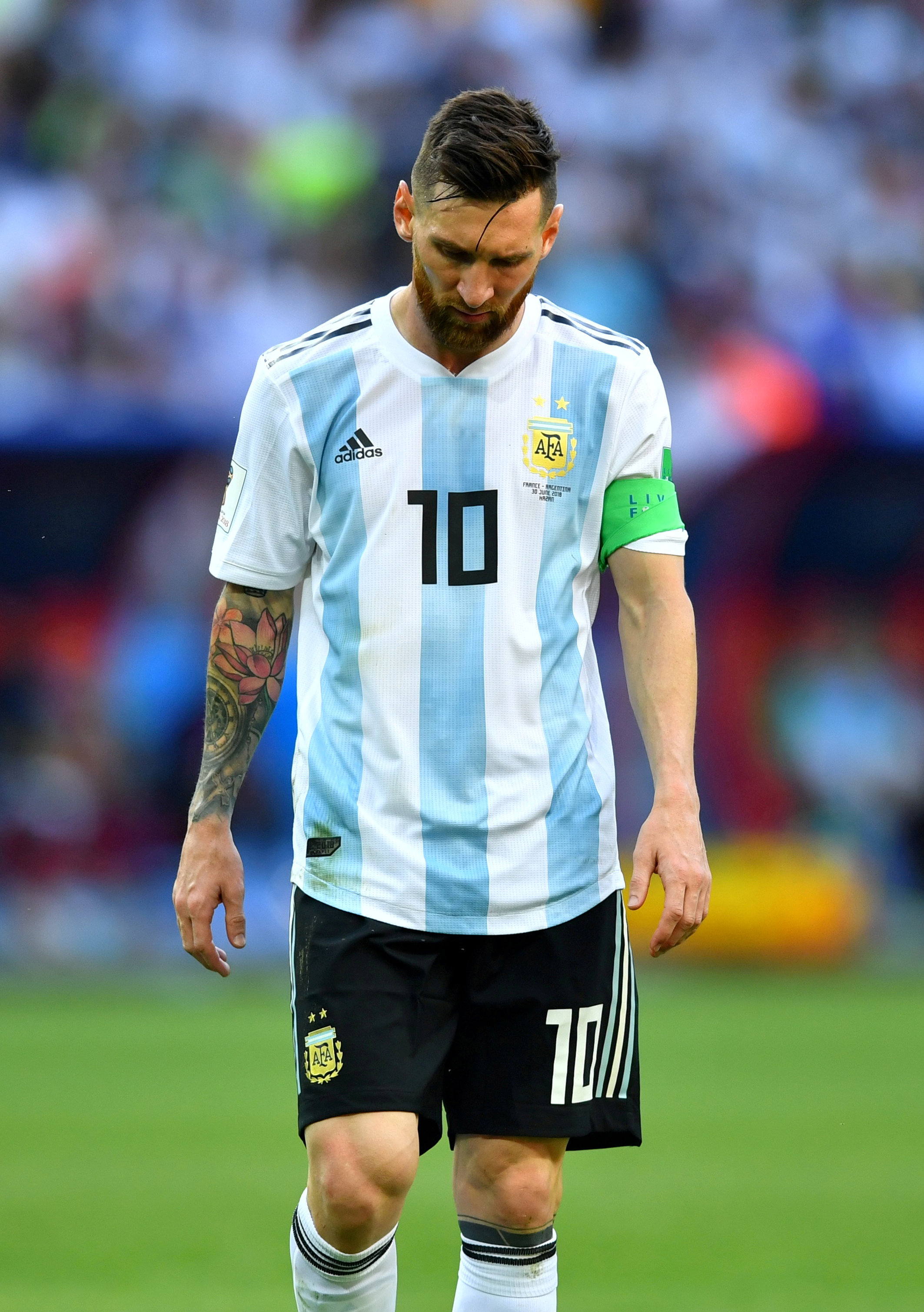 And 2011 remains one of the lowest points when the host nation flopped massively in front of their own fans.

After scraping through the group stage despite a 1-1 draw with Bolivia, Messi and Co crashed out in the round of 16 after a penalty shootout defeat to Uruguay.

One of Messi’s closest mates in football, goalkeeper Oscar Ustari, revealed the moment he saw the captain after their shock exit.

Reported by Mundo Deportivo, he said: “I remember that in the Copa América in 2011, I was recovering from my knee and when they lost I went to see Messi and saw him as I had never seen him, destroyed.

“To question Messi is outrageous, things may or may not work out for you, but I can tell you that I saw him crying like a baby because of what was happening in the national team.”

Messi, who carries the weight of expectation of a nation on his shoulders, has been left so frustrated by his treatment he even retired from international duty before reversing his decision.

After the Copa America in 2016, when they lost in the final to Chile following Messi’s penalty miss, he announced he was done.

At the time, he said: “For me, the national team is over. I’ve done all I can. It hurts not to be a champion.”

However, he quickly made a U-turn and shone at the World Cup – albeit briefly – as Argentina crashed out early in Russia.

And last year Messi was left furious when his six-year-old son asked him why Argentina fans wanted to “kill him.”

His commitment to his country was further questioned after he pulled out of friendlies with injuries.

The 31-year-old told Argentine radio show Club Octubre 94.7 FM: “My son [Thiago] is always looking on YouTube and saw a video. He asked me why in Argentina they want to kill me! 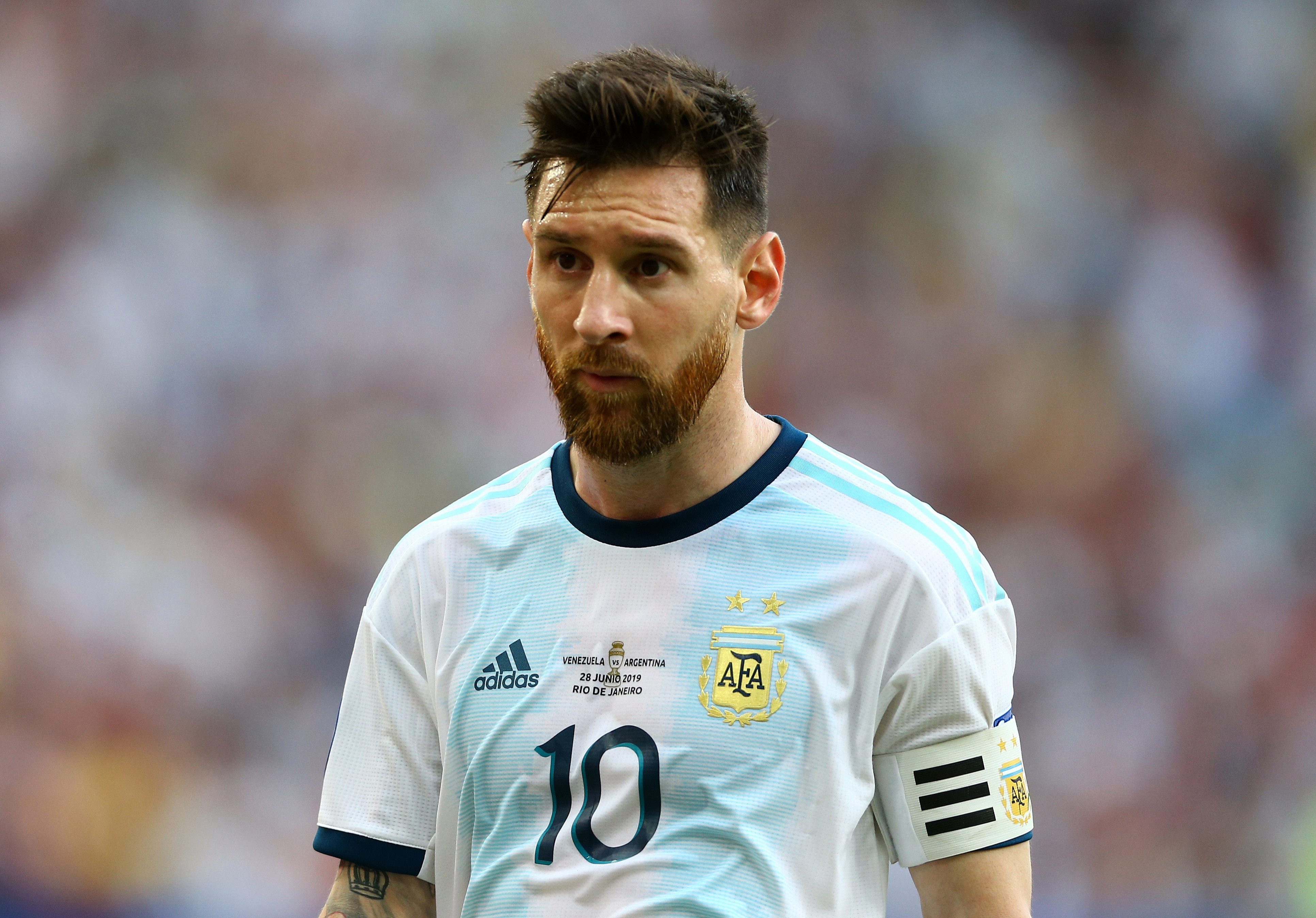 most read in football

“But I like to keep going. I still want to win something with the national team.

“I am going to play all the important games. We already reached a World Cup final [2014] and this is not that easy.”

Despite his many accolades both individually and at club level, Messi is still awaiting his first piece of silverware for Argentina.