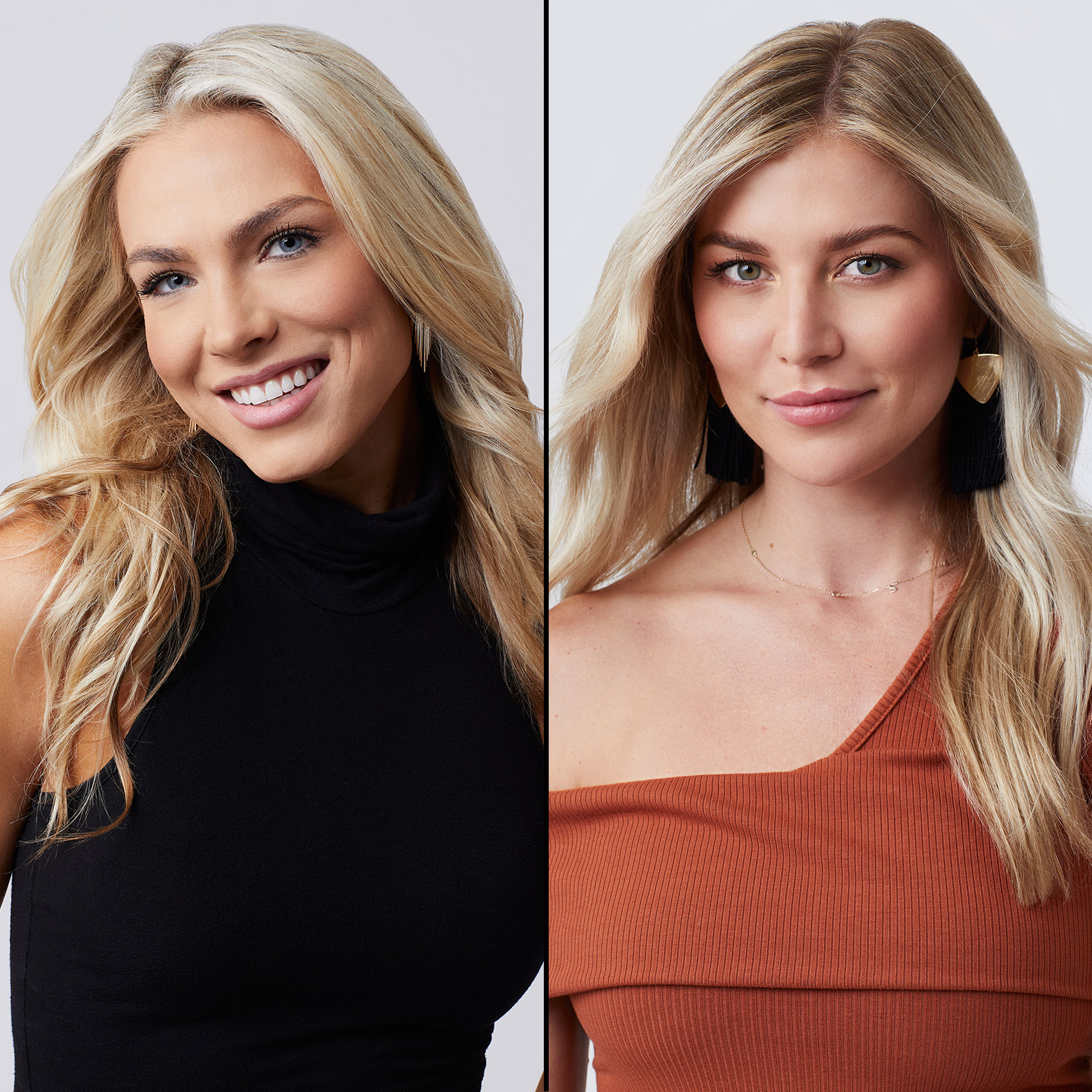 Clapping back. Bachelor contestant Elizabeth Corrigan shared a pointed message about mental illness amid her feud with Shanae Ankney.

The Colorado native, 32, posted a TikTok on Monday, January 11, about what to do when someone tells you they struggle with mental illness. In the video, she pointed as five text captions flashed across the screen.

“Acknowledge what they shared,” read the first step. As a Frank Ocean song played, Elizabeth added the following four pieces of advice: “Thank them for their vulnerability. Understand that you do not understand. NEVER weaponize it. BE A GOOD PERSON!!”

The real estate advisor and Shanae, 29, butted heads during Monday’s episode after the latter told Clayton Echard that Elizabeth was “two-faced.” The Ohio native based her judgment on her belief that Elizabeth had ignored at the pool earlier in the day after previously posing as a friend.

When the women sat down to discuss the situation, Elizabeth revealed that she has ADHD, which could have caused her not to hear what Shanae was saying by the pool.

Former ‘Bachelor’ and ‘Bachelorette’ Winners: Where Are They Now?

“It’s really hard for me to have multiple auditory inputs because I can’t process the information,” she explained. “I have ADHD. I’ve had it really bad since I was a kid. Like, I was probably just really trying to concentrate on what Ency [Abedin] was trying to say to me, and maybe you had said something in the middle of her saying something and I just, I can’t, like, hear it.”

Shanae, however, didn’t buy it, and decided to tell the rest of the women in the mansion about Elizabeth’s ADHD without her permission. “Fake, fake, fake,” the recruiter said at one point. “ADHD, my ass.”

Bachelor Nation viewers were not impressed by Shanae’s actions, and neither were the other women at the house.

“It’s her business to bring up or not bring up. What does that have to do with you?” asked Kate Gallivan. “Maybe just apologize,” suggested Eliza Isichei. 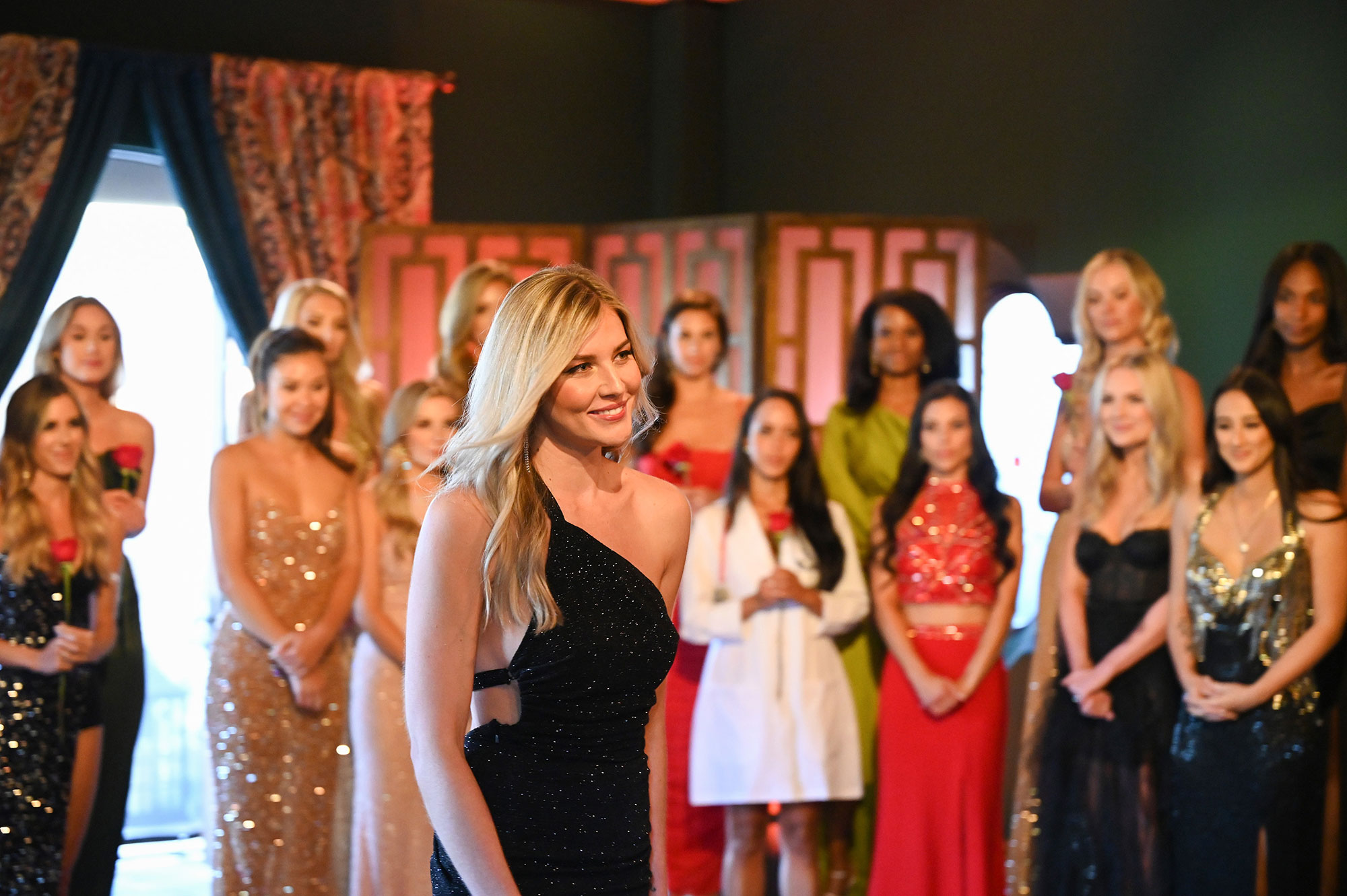 “You did share some information with the group that wasn’t yours to share,” Elizabeth told Shanae. “And that felt really violating to me, so I would really appreciate an apology for that.”

Thanks in part to the drama between the duo, the episode ended without a cocktail party — but there was a cliffhanger. Clayton, 28, asked host Jesse Palmer if anyone had ever taken back a rose after giving it out.

The rose in question had nothing to do with Shanae or Elizabeth, however. The former NFL player was seemingly asking about the bloom he gave to Cassidy Timbrooks, who has been unapologetic in her attempts to get time with the Missouri native.

Before the credits rolled, Sierra Jackson told Clayton about a conversation she’d had with Cassidy, 26, earlier in the day. Footage showed the Arizona native telling Sierra, also 26, that she had a “friend with benefits” waiting for her at home.

“Wow, OK,” Clayton said after hearing the news. “I’m gonna take some time to step aside here and give it some thought.”

The Bachelor airs on ABC Mondays at 8 p.m. ET.

Tags: Bachelor's, Elizabeth, fire
You may also like
Recent Posts