Making a big change. Michelle Young denied rumors that she and fiancé Nayte Olukoya have split, but there is one thing she’s leaving behind for now: teaching.

‘Bachelor’ and ‘Bachelorette’ Alums Who Went Back to Their Day Jobs

The Bachelorette alum, 28, announced that she’s taking a break from her job as a fifth-grade teacher after this school year wraps up. “I’ve decided to step out of the classroom,” the Minnesota native revealed during the Tuesday, May 31, episode of the “Bachelor Happy Hour” podcast. “Because I need to make sure that one, I’m taking care of myself, but two, teachers and those who are in the profession know that teaching is a profession that is completely built on passion.”

The reality star explained that she began thinking about the decision when a coworker asked her how long she’d been in “survival mode” at work. “My response was two years,” Young recalled. “I’ve been in this survival mode [for] two years, where I have just been flying by the seat of my pants but really not necessarily living.” 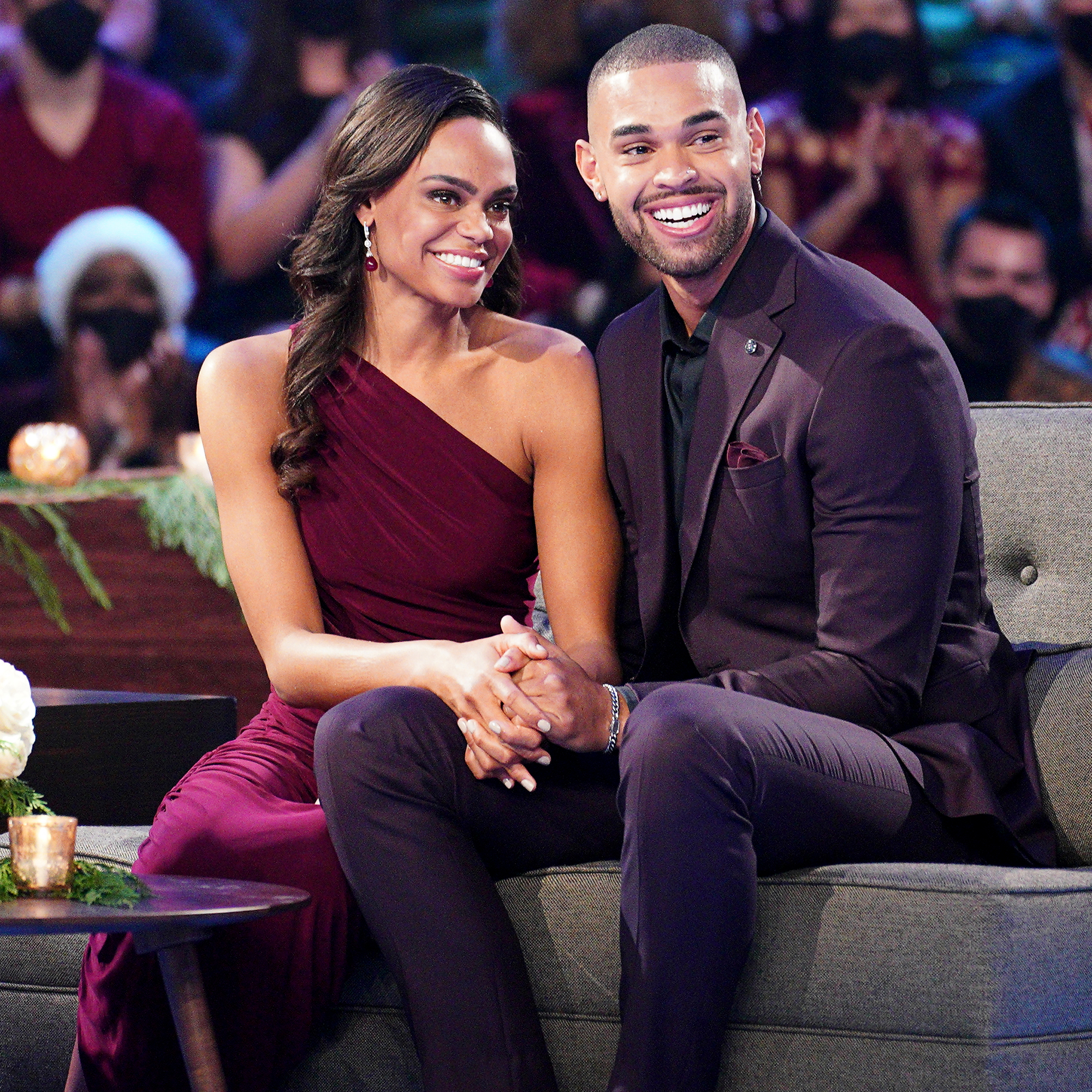 The former basketball player noted that the pandemic had only exacerbated feelings of burnout that she began to feel even before she joined the Bachelor universe, making her first appearance on Matt James‘ season of The Bachelor in early 2021.

“I think you can talk to pretty much any teacher and they’ll you that these last two years have been really difficult with the pandemic,” Young said. “Even before the pandemic, the foundation was already starting to crack. And these things keep piling and piling and piling, and honestly we kind of call it this, like, big game of Jenga.”

The Bachelor Nation personality indicated that she doesn’t want to completely leave the world of education behind. She still plans to pursue her master’s degree in administration, and she wants to use her platform to advocate for better treatment of teachers.

“It’s me stepping away for a year to truly capitalize and push forward and put all my energy and my efforts into my passion in a different way,” she explained. “And really, truly try to push for that change, because staying in the classroom and seeing and feeling that weight just shows me that something has to be done.”

Earlier this week, Young clapped back at rumors that she and Olukoya, 27, had broken up after she was spotted without her engagement ring.

“I typically don’t come on here and address these types of things, but because I received SO many messages about it … There is a video circulating of me on a rooftop this weekend and I’m not wearing my engagement ring,” the former ABC star said in an Instagram Story video on Monday, May 30. “To the person who is paying close enough attention to catch that moment, you also have to be paying close enough attention to see one of my good friends briefly remove my engagement ring to try it on and then place it back on my finger.”

Young and the sales executive got engaged during the Bachelorette season 18 finale, which aired in December 2021. Two months later, Olukoya told Us Weekly that he and his fiancée haven’t decided where to live or made a ton of wedding plans.

“We’re trying to be as smart as possible,” he said in February. “We’re looking at different options. We’re definitely feeling it all out.”

The Texas native was a guest on Tuesday’s episode of “Bachelor Happy Hour,” where he discussed the “pressure” that comes with finding love on a TV show. “The pressure sucks,” he explained before noting that he and his love cope through communication. “We just talk it through.”