SET your alarm (or maybe just Sky+ it…) as there is some top-class racing Down Under this Saturday.

There are two Group 1 races on a A$3 million card at Rosehill in Sydney, headlined by the Tancred Stakes over 1m4f. We've previewed the big races and have some top tips. 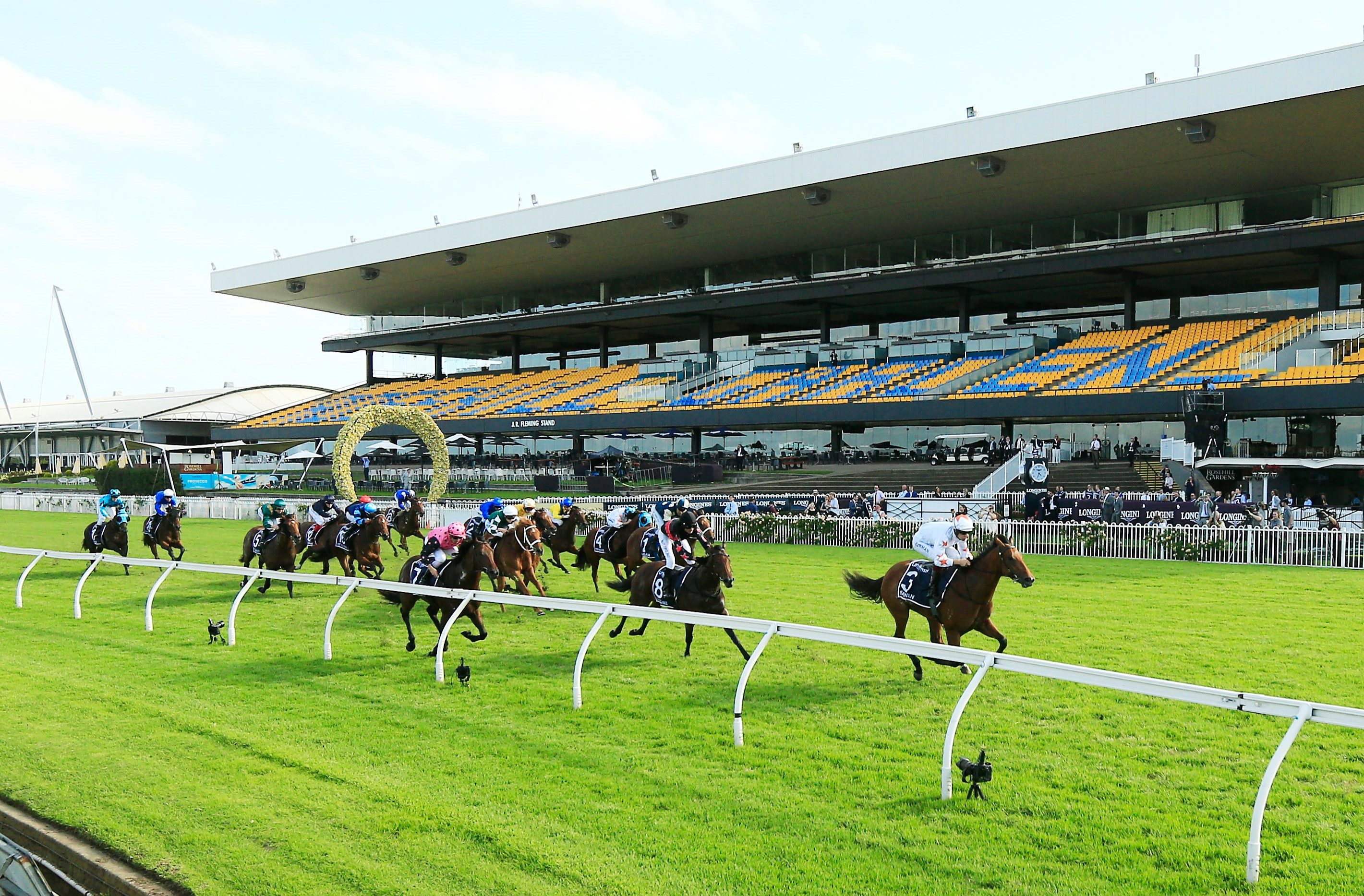 As with a lot of these big Aussie middle-distance Group 1s, there are some familiar European imports.

The first-named has yet to really settle into the swing of things in Australia and has been under-par the last three starts.

Southern France gets the services of red-hot Tom Marquand, and he will be happier over this trip having finished seventh in the 1m2f Australian Cup last time.

Similar comments apply to Mustajeer, who ran second in his prep for this a fortnight ago. Ex-Sir Michael Stoute runner Mirage Dancer is another to keep an eye out for on his return to 1m4f.

But the one to beat is VERRY ELLEEGANT, who gave Addeybb a good race in the Ranvet Stakes here last weekend.

Chris Waller's multiple Group 1 winner pulled well clear of the remainder of the field that day (with Avilius a distant third).

She will relish the step up to 1m4f and gets weight all round. Provided last Saturday's run didn't leave a mark, she will be hard to beat.

All eyes will be on the hot favourite Funstar, who has enjoyed a superb season for top trainer Chris Waller.

She bagged Group 1 honours over a mile at Randwick earlier in the season before regaining the winning thread in the Group 2 Phar Lap Stakes here last time.

She has built up a cracking rivalry with NZ raider PROBABEEL this term, with the score currently 3-1 in Funstar's favour.

But there is reason to think Jamie Richards' filly can turn the tables on Funstar, who was just over a length ahead in the Phar Lap last time.

Firstly, Funstar ambled into an easy lead on bottomless ground in the Phar Lap, with Probabeel anchored last off a slow pace.

She tried to close up the unfavoured inside rail, but she was always fighting an uphill battle and is probably worth upgrading.

On their previous clash, on a sounder surface in the Group 1 Surround Stakes, Probabeel outstayed Funstar when delivering a withering late run from off a strong gallop.

A good tempo looks on the cards in this big field, while the ground is likely to be no worse than soft, as opposed to the 'Heavy 9' (which is about as bad as it gets Down Under) in the Phar Lap.

An end-to-end gallop will suit Probabeel (NZ-bred horses often thrive in middle-distance division during the autumn in Sydney), and of the pair she looks more likely to appreciate the step up to 1m2f.

They look a cut above the remainder of their rivals, though Fascino is probably the most interesting from an each-way perspective.

Don't miss out on all the best of Sun Racing

At a massive price, take a flyer on OCEANEX.

She was beaten out of sight in the recent Coolmore Classic over C&D, a race which several of these contested.

But she struggled in horrendous conditions on her first run back from an absence and was given an easy time of it in the home straight.

For all she didn't have much of a race, the outing will have blown away the cobwebs and the ground won't be anywhere near as bad today. On her gutsy win in the Matriarch Stakes in November (beat Amangiri), she would have a squeak.

The obvious threat is Sweet Deal, who heads the betting following a good second in a 7f Group 2 at Randwick last time out. This requires another step up but she is going the right way.

Leading fancy Amangiri showcased her well-being with a barrier trial victory at Rosehill on 16 March and she commands respect back down in trip, while Godolphin filly Pohutakawa is another who'll appreciate this slightly sounder surface.

Miss Fabulass and Noire ran on from unpromising positions to fill the silver and bronze medal slots in the Coolmore Classic. They look overpriced and are well worth each-way consideration.