The German fluffed the chance to put his side ahead against Cologne on Sunday and moaned about the "crappy ghost games" after the match. 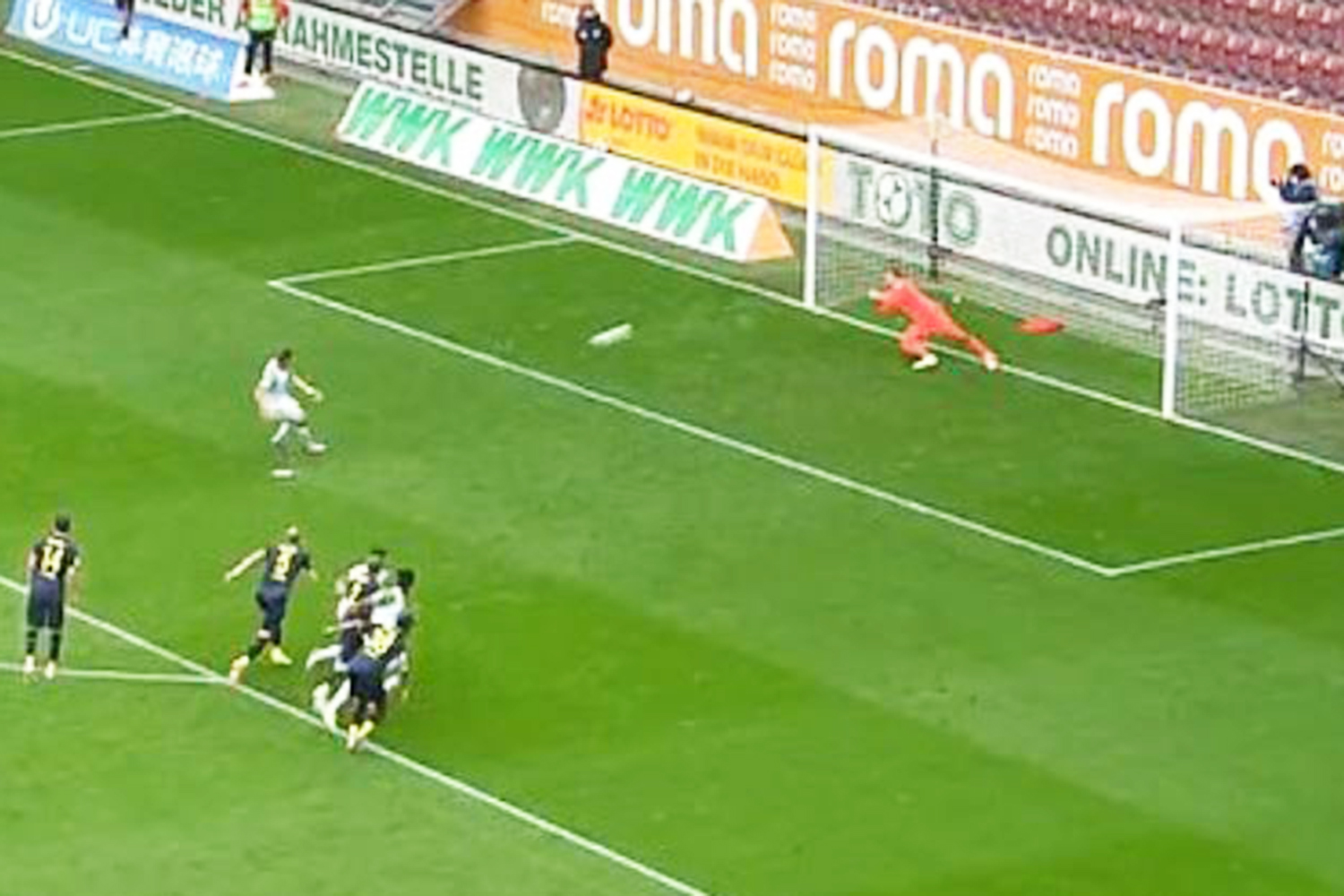 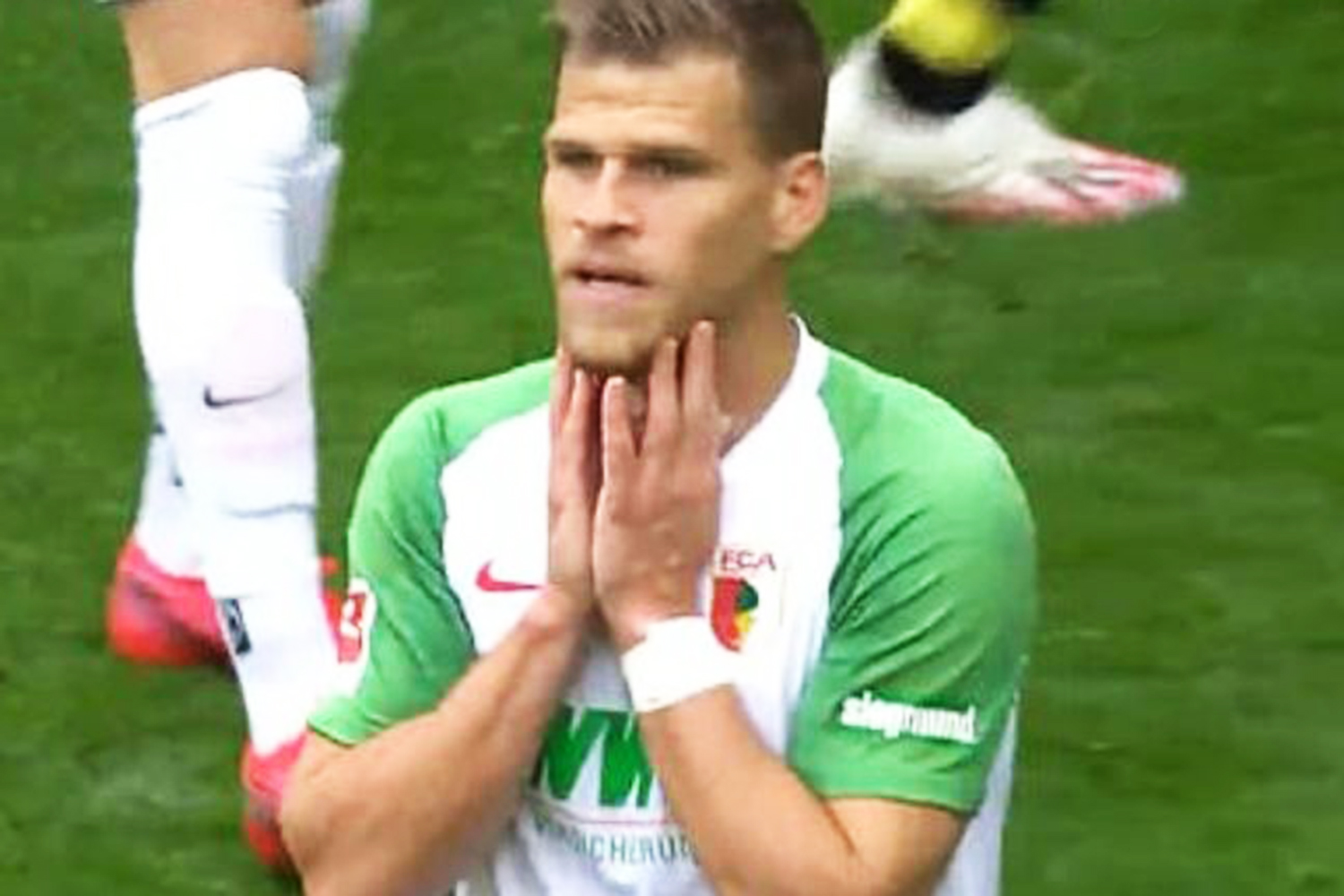 The game eventually finished 1-1 thanks to Philipp Max's last gasp equaliser after Anthony Modeste had put the away side 1-0 up on 85 minutes.

But Niederlechner had the opportunity to give his team the lead after just 27 minutes but his spot-kick was saved by Timo Horn.

As the 29-year-old was preparing to take the pen, one of Cologne's defenders told Horn which way he likes to shoot which the striker claims affected his decision making.