ASTON VILLA are plotting a double transfer swoop this summer. 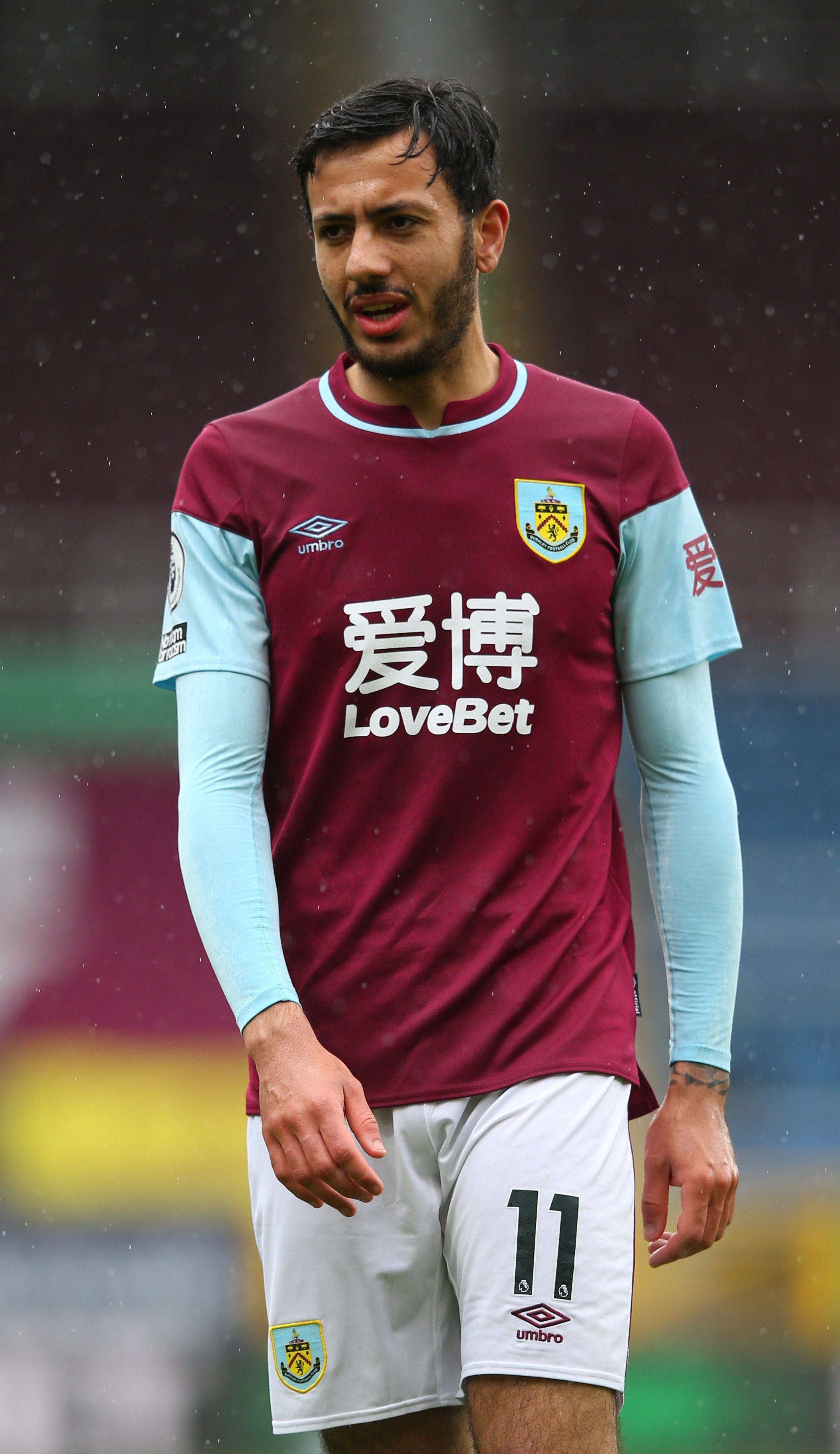 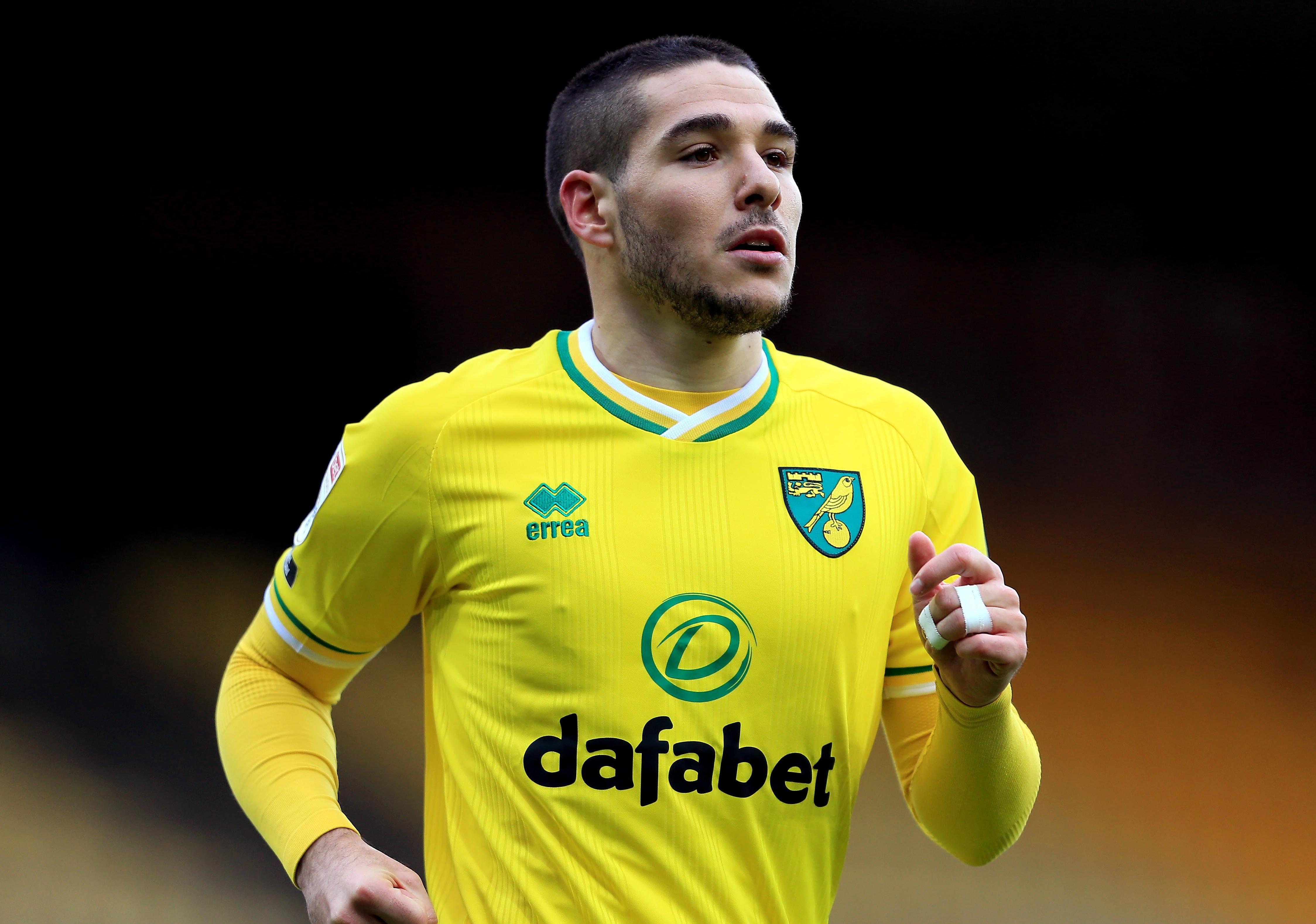 According to the Athletic, Villa are in the market to bolster their midfield and attack this summer with moves for McNeil and Buendia.

Villa made significant progress in the Premier League but the club want to enhance their squad to make a strong challenge for European qualification next season.

Burnley winger McNeil is one of their main targets with the England Under-21 talent attracting Villa's interest.

The 21-year-old scored twice and provided five assists last season for Burnley and could be interested in a new challenge.

McNeil operates on the left wing and his pace and flair would provide another attacking outlet.

Norwich star Buendia is another key target with the playmaker attracting plenty of interest.

His form, which helped the Canaries win the Championship title, has led to interest from Arsenal and Villa.

The Argentina ace scored 15 goals and provided 17 assists during a superb campaign for the promotion winners.

But Buendia is under contract until 2024 and Norwich could demand least £40million for the attacker.

Villa face major competition from Arsenal for Buendia but their interest is a statement of intent for their ambition next season.

But the club are still intent on holding on to England star Jack Grealish and are looking to strengthen their current squad, rather than replace players.