ARSENAL are chasing Ajax star Nicolas Tagliafico in a £20m deal – as Mikel Arteta searches for a new left-back.

The 27-year-old Argentine defender is one of the best players in his position in Europe, and wants a new challenge. 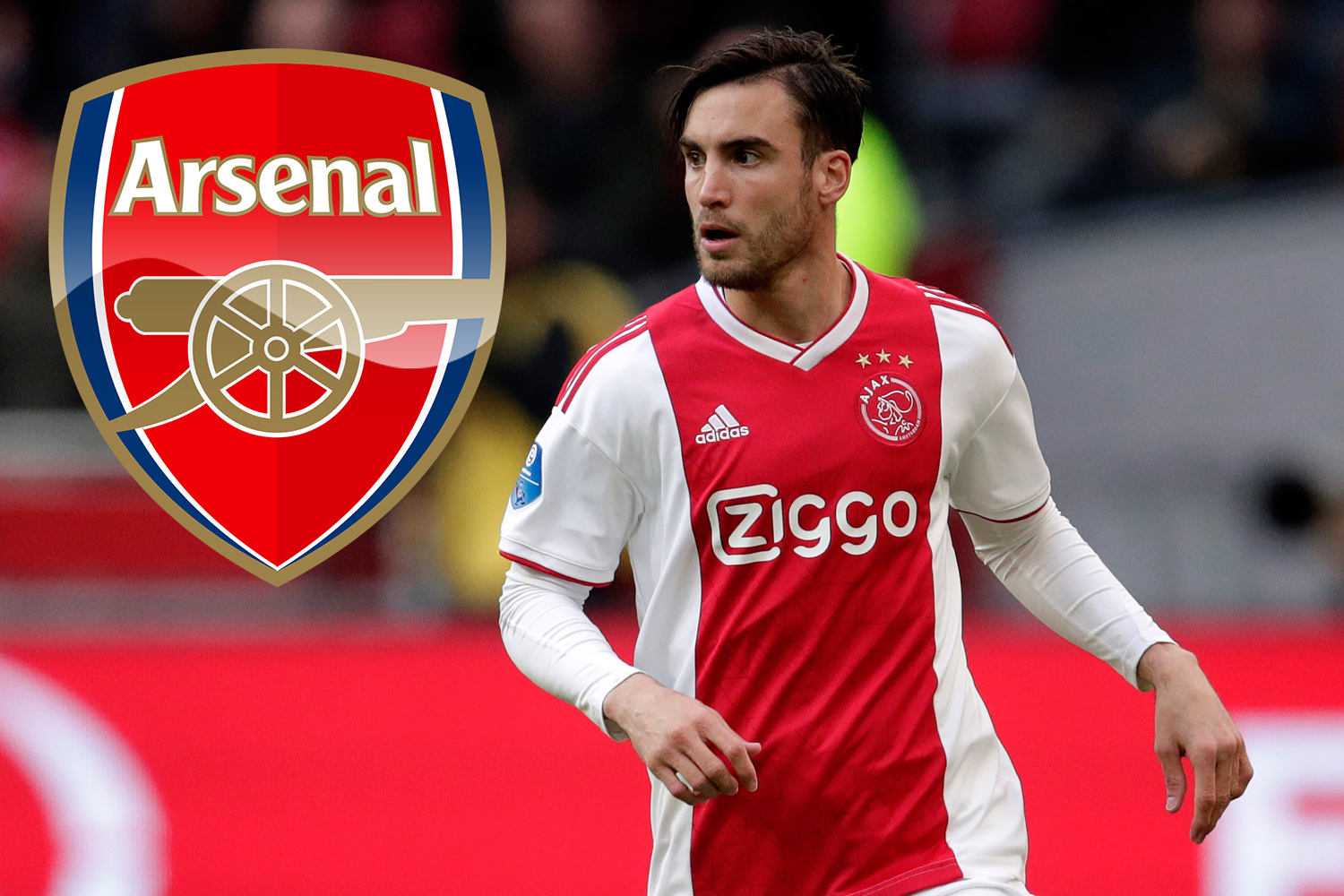 He has been watched by a number of clubs over the last few seasons, including Chelsea, Barcelona and Atletico Madrid.

The Gunners are understood to be keen on a left-back this summer, to allow Bukayo Saka to move naturally further forward.

Tagliafico is is open to a move to the Emirates, and believed to want to test himself in the Premier League next season.

The full-back has been touted around Europe, and his reps have had contact from clubs during the Covid-19 break.

On top of this, he has an agreement with Ajax to let him leave this summer, as long as an acceptable offer comes in.

Tagliafico has made 68 appearances in the Eredivisie for the Dutch giants and scored six goals since joining from Independiente in 2018.

Meanwhile, Arsenal have plans to move Saka further forward, into his natural position when he played coming up through the Emirates ranks. 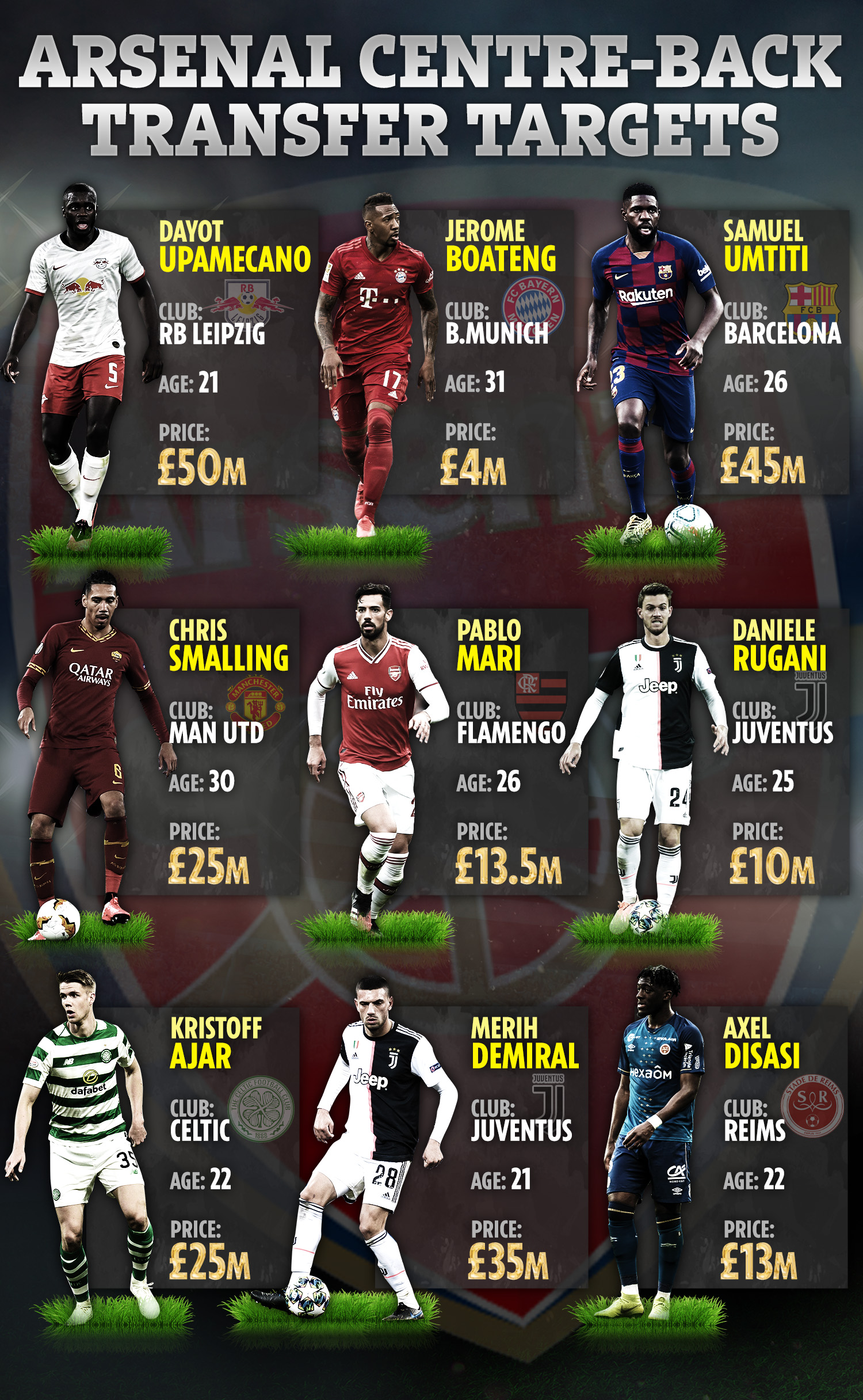 The 18-year-old has been a revelation since breaking into the Gunners first-team, grabbing eight assists already this campaign.

His contract is running down though, and there are fears he could leave with Manchester United eyeing the England ace.

But Arsenal are confident he will sign fresh terms, and he will be handed a huge pay-rise to fend off interest for one of their prize assets.