As the Foo Fighters played their first full-capacity show since the beginning of the COVID-19 pandemic, an anti-vaccine demonstration loomed outside their concert, the Los Angeles Times reported.

The rock band fronted by Dave Grohl performed at the Canyon Club in Agoura Hills, California, to a sold-out crowd of about 600 on Tuesday. In order to score a ticket to the show, fans had to wait in a lengthy line over the weekend and prove they were fully vaccinated, the newspaper said.

The requirement sparked outrage among people opposed to vaccines. 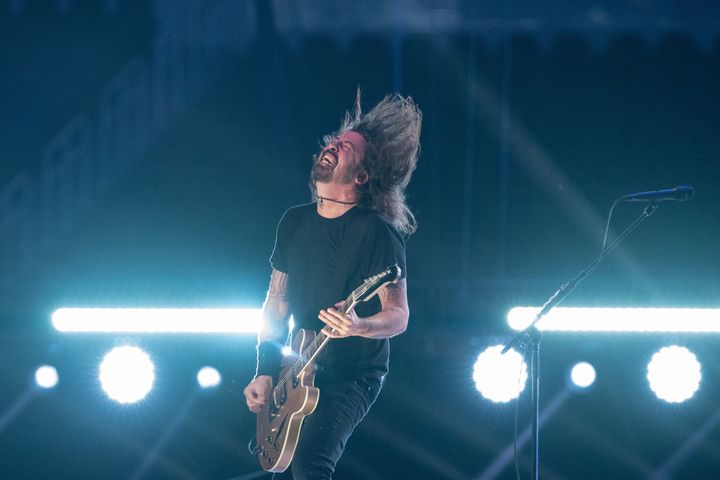 “Those of us who have healthy immune systems should be able to enjoy these freedoms just like anybody else.” 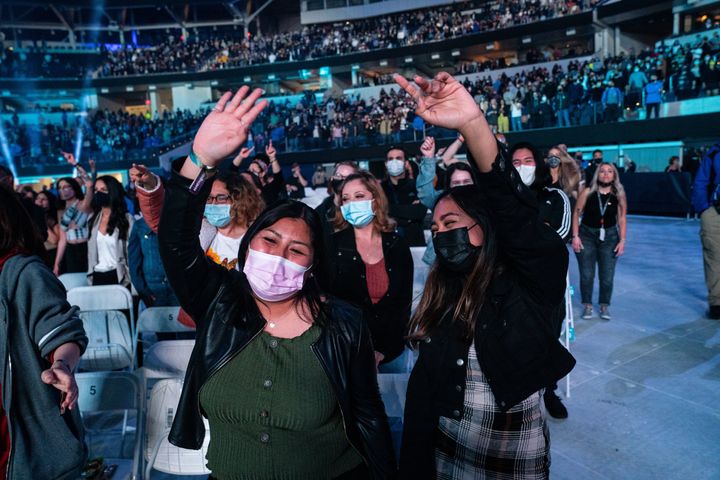 The anti-vaccine movement has been co-opting elements of civil rights-era racial equality protests for a while now.

After a crowd of mostly white protesters sang “We Shall Overcome” during an anti-vaccine rally in the California State Capitol in 2019, Assemblywoman Sydney Kamlager-Dove, a Los Angeles Democrat and member of the California Legislative Black Caucus, told Politico vaccine opponents’ comparison of themselves to civil rights activists is “borderline racist.”

“This is misappropriation of a movement that really is not over and proves to be challenging to overcome,” Kamlager-Dove said. “The whole conversation around vaccinations is actually one about privilege and opportunity. It’s a personal choice. It’s a luxury to be able to have a conversation about medical exemptions and about whether or not you think your child should be vaccinated.”

Meanwhile, the Foo Fighters will be playing a gig at New York City’s Madison Square Garden on Sunday, which will have the same vaccination requirement.

Tags: an, Coronavirus, protest, vaccine
You may also like
Recent Posts