ANTHONY OGOGO is ready to unleash six months of frustration on Cody Rhodes in tonight's Double or Nothing pay-per-view showdown.

The British Olympian joined All Elite Wrestling after retiring from boxing under the threat of losing the sight in his left eye. 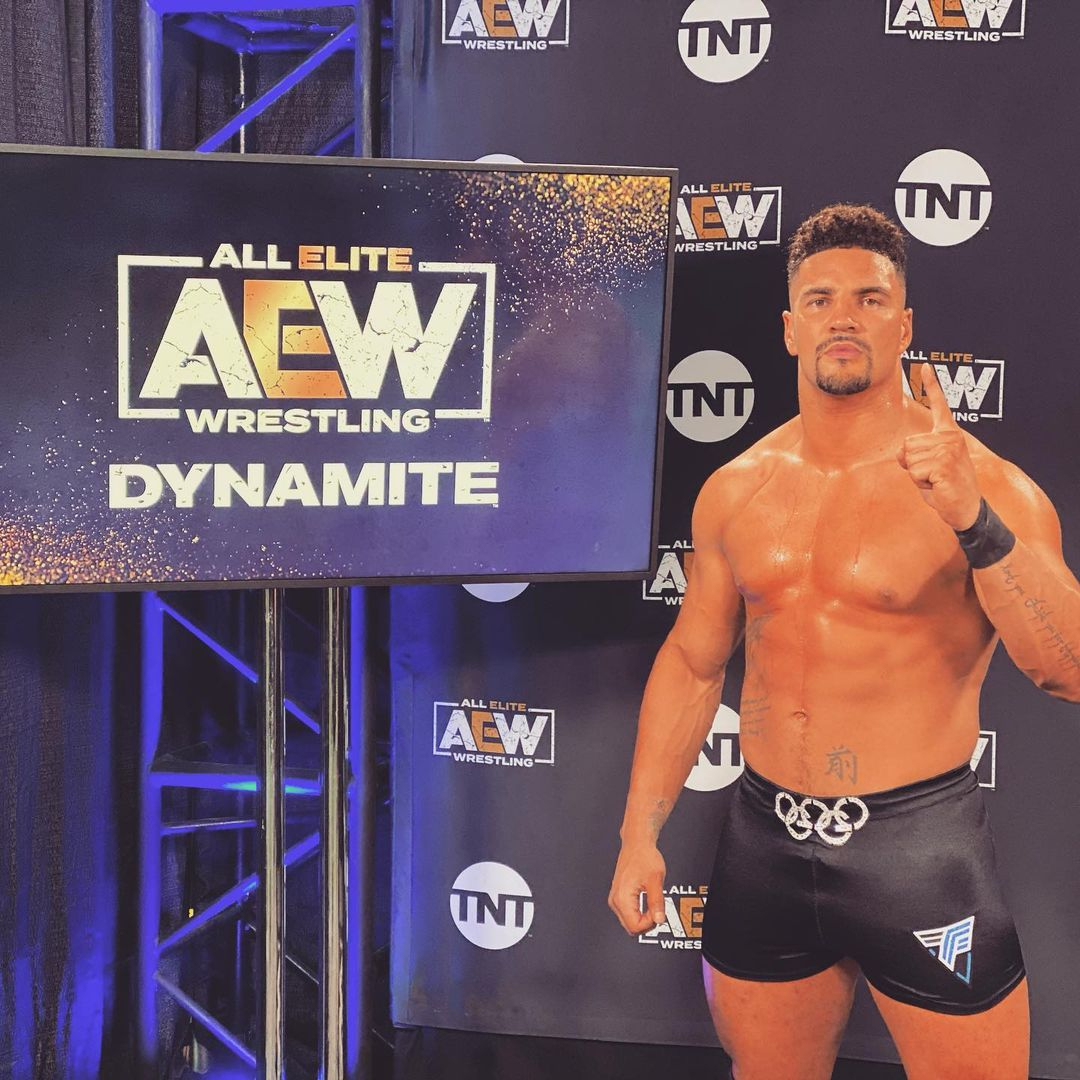 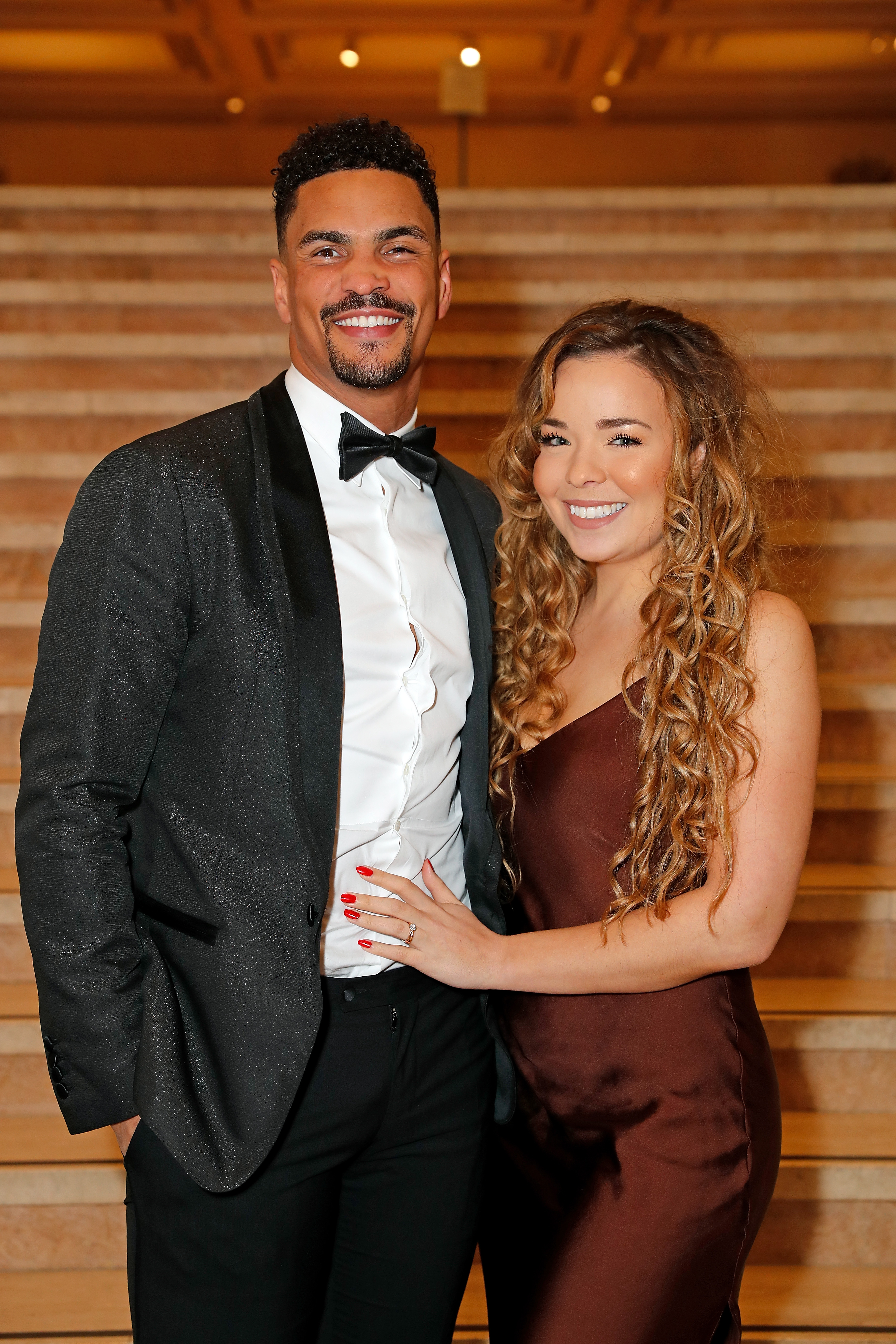 But the move has come at a cost with the London 2012 hero being forced to spend six months on the other side of the Atlantic to wife Casey Wicks.

And after upping sticks and crossing the pond during the worldwide pandemic, The Guv'nor is ready to turn Rhodes' American Dream into a Nightmare.

Ahead of tonight's PPV, Ogogo, 32, told SunSport: "I haven't seen my wife in six months, I'm a red-blooded male and I haven't had sex with her in six months because she's back in England.

"And it's p***ed me off, I have a hard day in training and my body's sore, I'm stiff, I ache and I'm injured and my wife isn't there to massage me or stroke my head and say 'you'll be OK by tomorrow.'

"Everything's harder, life is much harder when you're living in a foreign country." 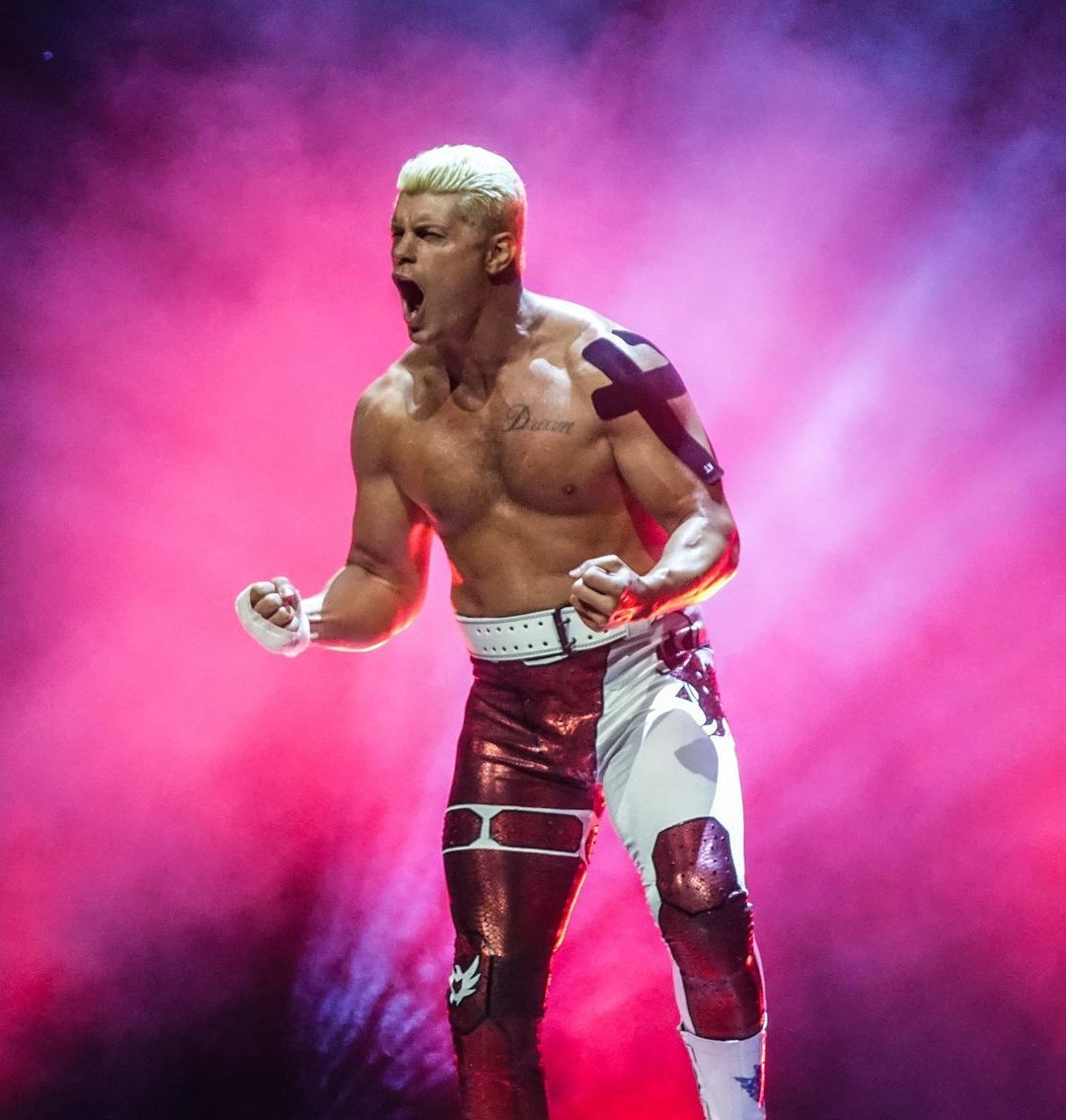 Ogogo has been lighting up the screens with two wins from two in a brilliant start to his wrestling career.

But while he's putting on a show inside the ring, he can't watch them outside it with the BBC not available in the US.

The beefed-up superstar added: "It's hard, I'm going back to my flat by myself and I can't even watch Match of the Day, I've got to go on Twitter and watch everyone tweeting about Line of Duty and I can't watch.

Ogogo is fighting wrestling royalty in Rhodes – the son of WWE legend Dusty and will not be pulling any punches despite admitting his rival's talent.

He explained: "Before I got in the ring with AEW, I was commentating and I must have said 15 times I genuinely think Cody Rhodes is the best wrestler in the world.

"He represents everything about America I don't like, he's pretentious, he's obnoxious. However, he's the best in the world.

"He's the American Nightmare, for one night only he's becoming the American Dream, he's taking on his dad's moniker.

"Dusty is one of the all-time greats, there's maybe one or two names bigger in wrestling history, he's right up there on the Mount Rushmore of wrestling.

"And if I beat somebody, I want to beat the best – the man who two years ago, when he fought his brother Dustin, won the best wrestling match I've ever seen. that's who I want to wrestle and beat on Sunday.

"It's it will be a huge huge scalp for me when I stove his head in on Sunday and leave him a bloody mess in the middle of the ring. It's a massive opportunity for me and I cannot wait."

Tags: Anthony, Cody, Ko, Ogogo, to, vows
You may also like
Recent Posts