EDDIE HEARN is racing ahead with plans to stage Anthony Joshua's world title defence against Kubrat Pulev in England with a selection of VIP fans.

The heavyweight showdown was initially set for Tottenham's stadium in June, until it was cancelled amid the coronavirus pandemic. 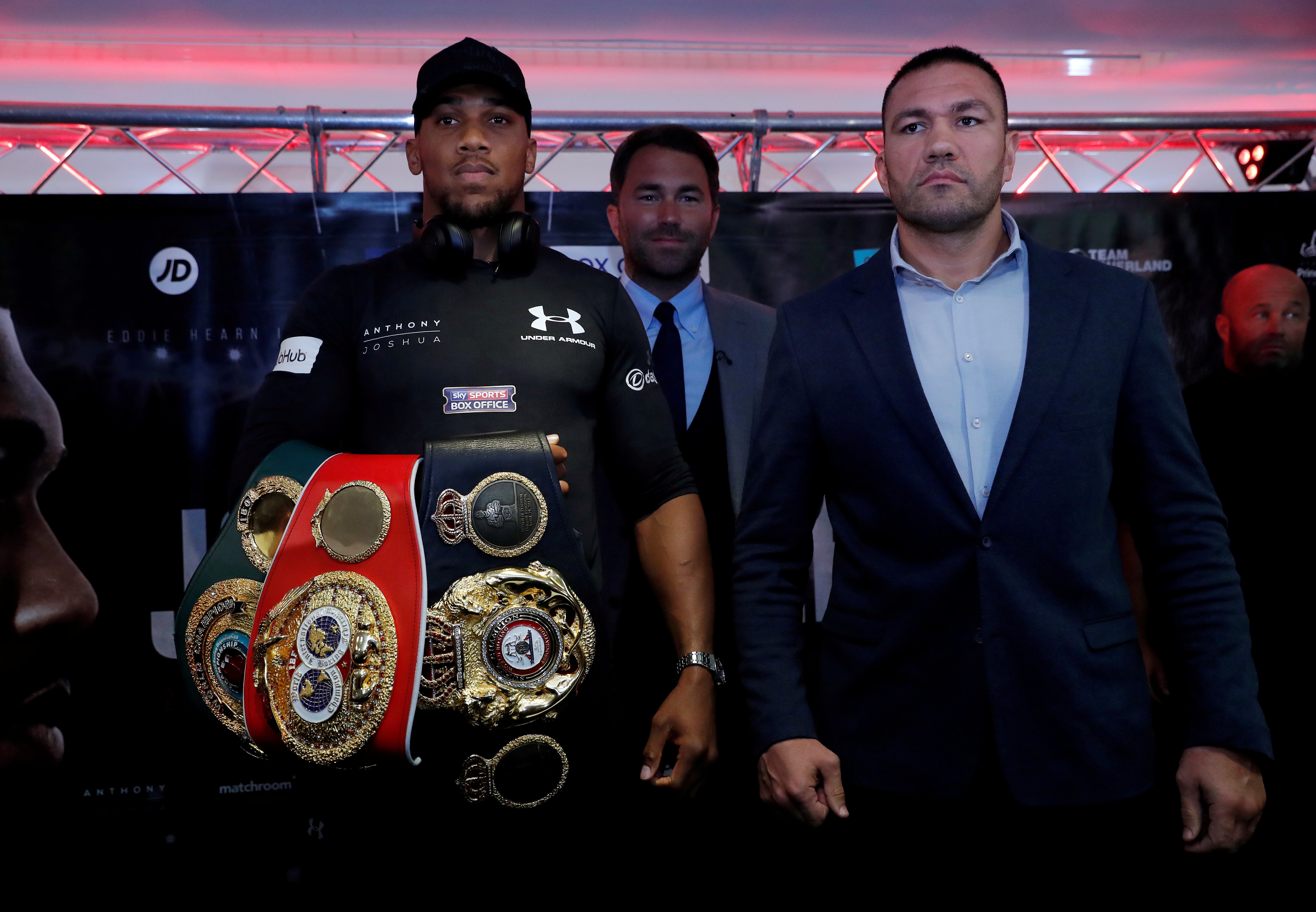 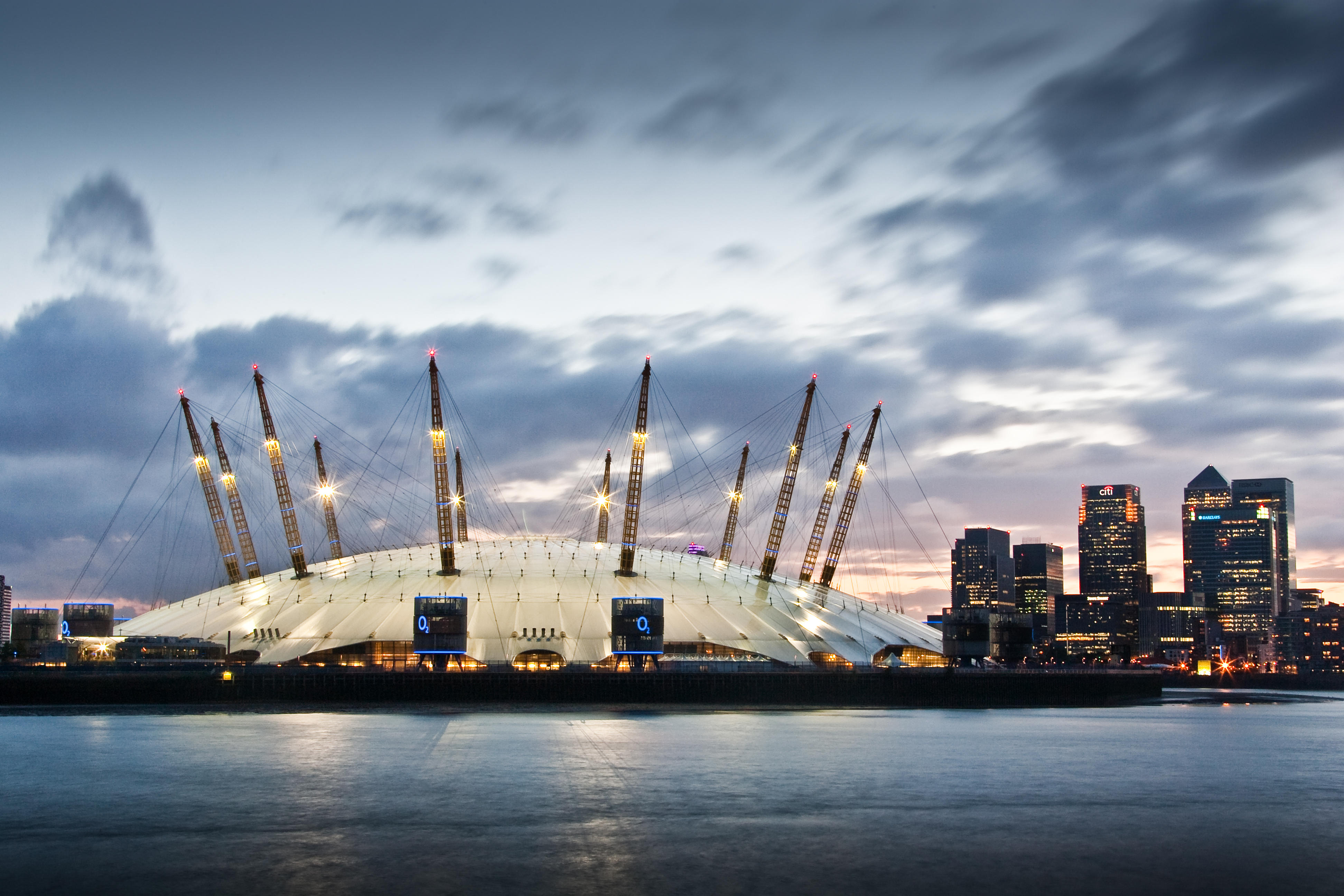 Moving the fight abroad was then suggested with the Middle East and Croatia emerging as possibilities.

But unified champ AJ is desperate to box at home and Hearn is now working to stage the event with 4,000 fans potentially watching on at the Royal Albert Hall, O2 Arena or Olympia.

Pulev's promoter Bob Arum told Arum told Sporting Icons: “The manager and promoter of Pulev came up with the idea of Croatia.

“As a matter of fact I spoke with Eddie this morning, I think that’s a long shot, I think Eddie believes that by September we can start doing events in the UK with limited spectators.

“Eddie thinks that that is, and I sort of agree with him, the best way to go. If you do it in an indoor arena like Manchester or in London or the O2 for example, 20,000 seats and you set it up for 4,000 and you space everybody, and you charge robust ticket prices you could do pretty well I think.

“I think there will be a great demand for people who want to be – seated by a person even though they’ll have to pay a little extra."

The last time Joshua fought at the O2 was against Dominic Breazeale in 2016 before he beat Eric Molina at the Manchester Arena.

AJ has since only boxed at Wembley or the Principality Stadium in the UK, selling up to 90,000 tickets for his win against Wladimir Klitschko.

Hearn already told BoxingScene that Joshua – who competed in America and Saudi Arabia last year – can be expected to fight by October.

He said: "I definitely see crowds coming back as early as September.

"So I am thinking AJ boxes in October or November.

"Why can’t we go to the Royal Albert Hall or Olympia and do 1,000 people, a proper glitz and glamour event, charge people a lot of money to go, dinner before, a party, drinks and everyone is a couple of metres apart from everyone.”

Tags: Anthony, figh, Joshua, looking, to
You may also like
Recent Posts