Home
Lifestyle
Another NY Amazon warehouse could be next to unionize

Another Amazon warehouse in the New York City borough of Staten Island could be the next to unionize on Monday.

The National Labor Relations Board's (NLRB) Brooklyn office is expected to start the vote count for the LDJ5 sortation center around 1 p.m. ET.

AMAZON TO GET HEARING THAT COULD OVERTURN NEW YORK UNION VOTE, LABOR BOARD OFFICIAL SAYS

In-person voting at the facility occurred between April 25 and 29 after getting approval from labor board officials to hold a union election in March. The second election comes nearly a month after the first warehouse in Amazon's history, also located on Staten Island, voted in favor of unionizing. 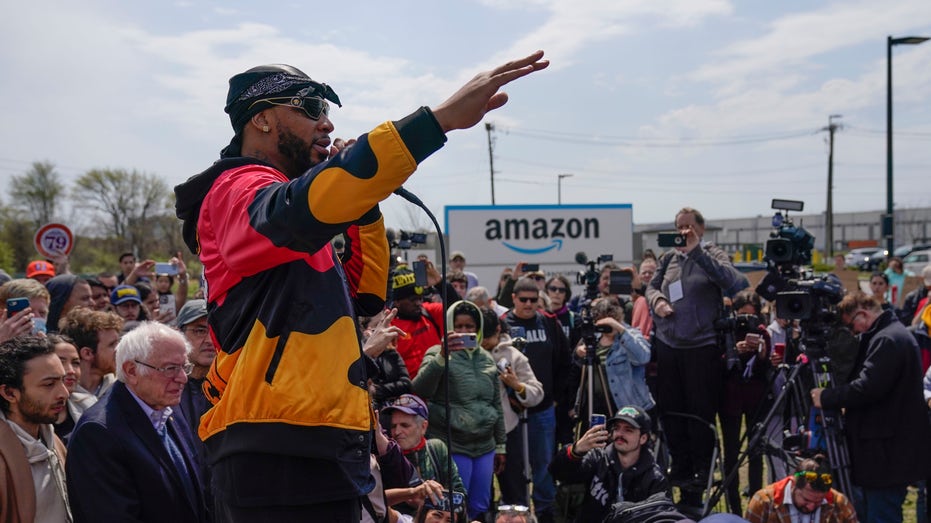 Until then, the nation’s second-largest private employer had successfully avoided unions since its founding in 1994.

The union drive at both New York warehouses is being led by the Amazon Labor Union. Leading that group is former Amazon employee, Christian Smalls who claimed he was fired after organizing a walkout to protest working conditions in the early days of the coronavirus pandemic.

Pasquale Cioffi, one of the lead organizers of the Amazon Labor Union alongside Smalls, told FOX Business on Sunday that the group is fighting for better pay, more vacation time, job security, a safer work environment and a better relationship between employees and upper management.

Reuters previously reported that another election win could boost the organization's potential to unionize even more Amazon facilities.

Amazon spokesperson Kelly Nantel previously told FOX Business throughout both elections that the company is looking forward to having its "employees’ voices heard."

"Our focus remains on working directly with our team to continue making Amazon a great place to work," Nantel said.

That doesn't mean the company isn't fighting back on these elections though. The e-commerce giant already filed objections with the labor board over the first election at the JFK8 facility, including alleging that labor organizers intimidated workers to vote for the union, according to Reuters. Labor board officials said those objections could overturn the result, Reuters reported.

An Amazon spokesperson declined to comment ahead of the vote tally on Monday.