The 43-year-old’s side have endured a ‘disastrous’ slump in his second campaign in charge after being dumped out of the Champions League and slipping to sixth in Ligue 1. 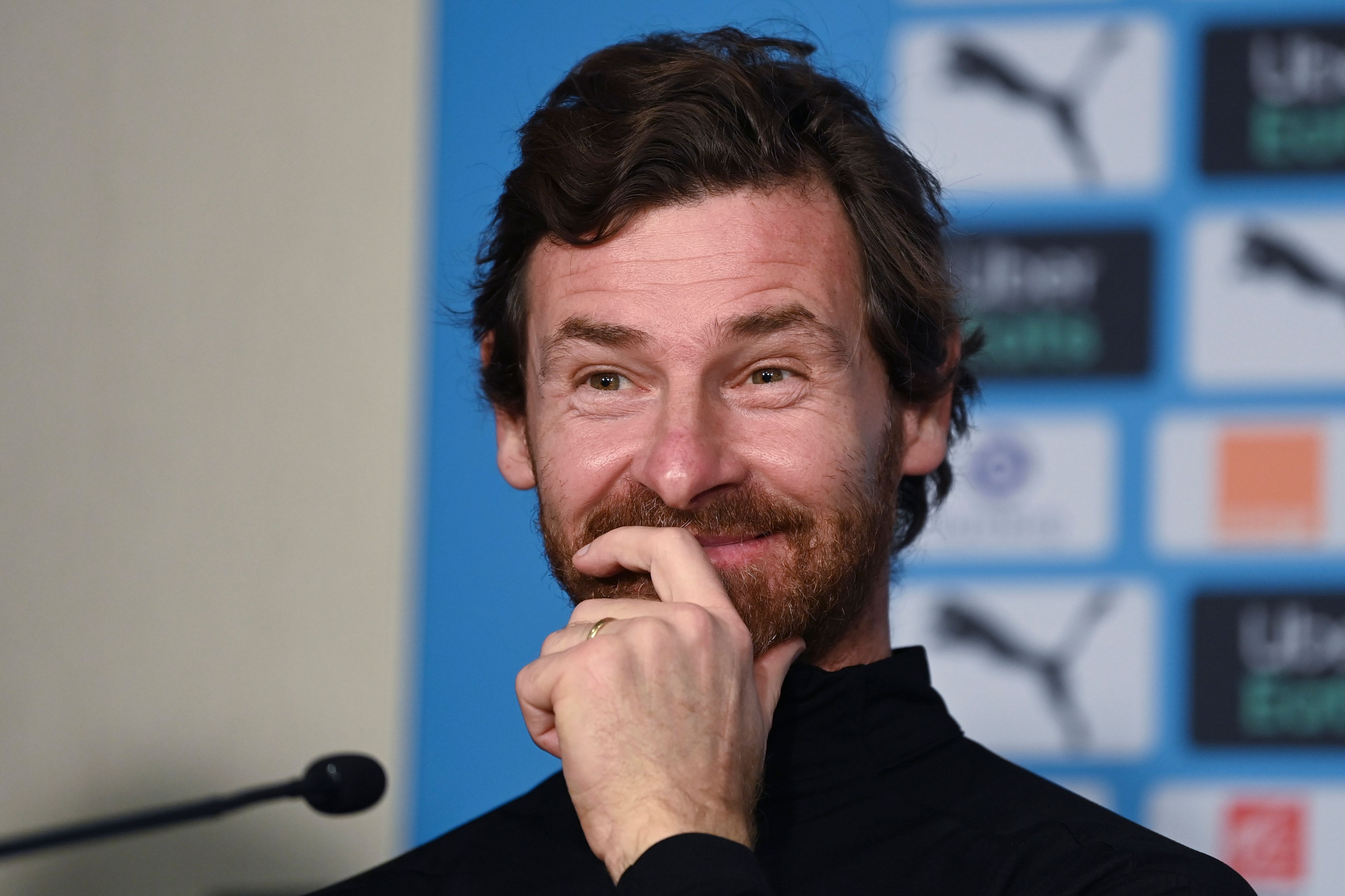 Speculation over his future has been mounting with his contract ending at the end of the season.

And he admitted today that unless his players dramatically improve over the next few months, an offer of an extension looks unlikely to be offered.

The Portuguese said: “It looks like the end. I think it'll all be over in June.

“I'm demanding nothing because looking at where we are it wouldn't be right. And I think everyone agrees with that.”

Marseille are currently on a three-match losing streak and face Rennes at home tomorrow.

AVB guided the club to second-place in the French top-flight last term.

But he has amazingly claimed the whole club needs a ‘clear-out’ – including HIMSELF!

Villas-Boas added: “I can't see an extension materialising, we're 13 points off the top.

“The place needs a clear-out including myself, unless I get 10 straight wins maybe not.

“But I'm responsible for the results and right now they're awful.”

AVB has endured a rollercoaster 11 years since beginning his management career at Academica.

He began coaching by working under Jose Mourinho at Porto, following him to both Chelsea and Inter Milan.

He then secured the Blues job for himself after leading Porto to a Primeira Liga, Portuguese Cup and Europa League treble.

But his reign only lasted 40 games before he was sacked – receiving a record £13.3m pay-off.

He then took charge of Tottenham in July 2012 but was axed in December 2013 and has since ventured to Russia and China before ending up in France.

Tags: Andre, leave, Mar, to, Villas-Boas
You may also like
Recent Posts