Amazon reportedly plans to lay off 10,000 workers this week

The Heritage Foundation’s Andy Puzder discusses Amazon’s sweeping layoffs and how the labor force has changed since the COVID-19 pandemic on ‘Fox Business Tonight.’

Amazon CEO Andy Jassy said Wednesday that the world's second-largest company by revenue has been trying to "streamline" costs as it navigates the uncertain economic environment.

While speaking at The New York Times DealBook summit, Jassy said the economy over the next few years is "going to test the long term resolve of a lot of companies." Many will decide to "stop doing anything that's not their core revenue generating businesses," he added.

Jassy explained that the online retailer is in the process of streamlining costs in "a bunch of different areas" while investing in things that it believes will impact the company in the long term. 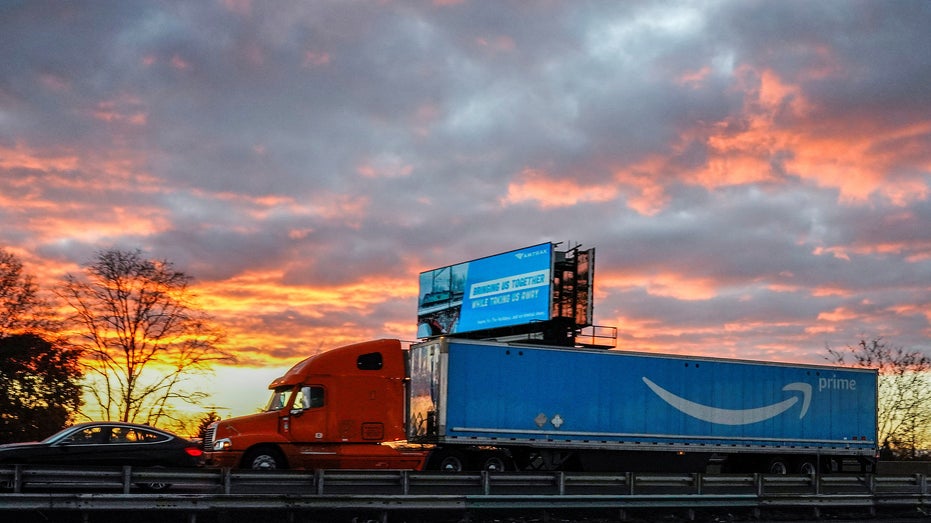 An Amazon truck is seen in a local highway during Cyber Monday near the Amazon fulfillment center in Robbinsville Township in N.J., Nov. 28, 2022.  (Reuters/Eduardo Munoz / Reuters Photos)

This marks his first public comments since The New York Times first reported earlier this month that Amazon was planning to lay off 10,000 corporate and technology workers.

People familiar with the matter told the Times that the cuts would affect the company's devices organization, retail division and human resources.

Jassy elaborated Wednesday that while there are a lot of things Amazon is doing in the devices organization that he is "optimistic" about, there are other tings that they don't see as "really big needle movers."

AMAZON SAYS IT HAD ITS BIGGEST THANKSGIVING SHOPPING WEEKEND

"In those cases, we either wound those down or slowed those down to streamline a little bit as part of that cost exercise," he added.

Shortly before the Times reported the pending layoffs, people Jassy began a cost-cutting review of the company, people familiar with the matter told the Wall Street Journal. 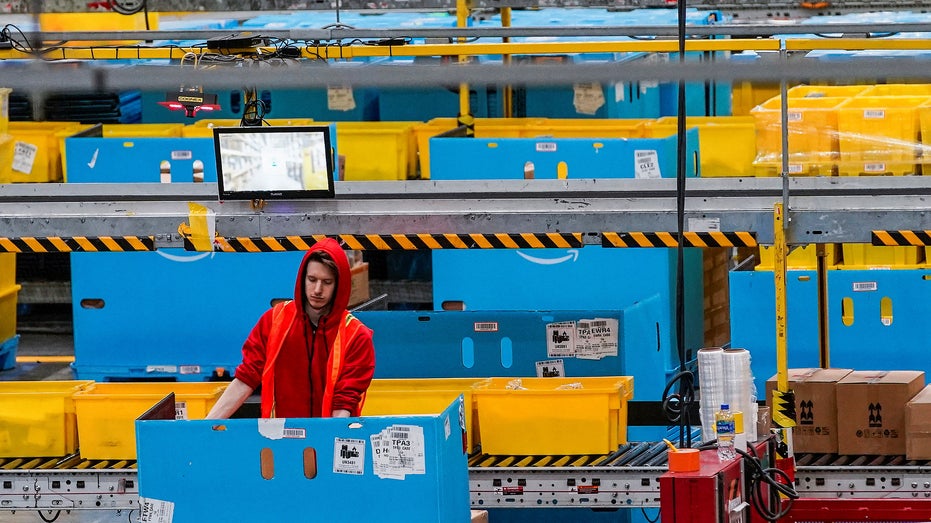 Amazon had already warned employees in underperforming units to prepare to look for another job as the company makes cutbacks amid the uncertain economic environment, sources told the Journal.

Before that, the company even initiated a hiring freeze saying it wanted to "balance our hiring and investments with being thoughtful about this economy." 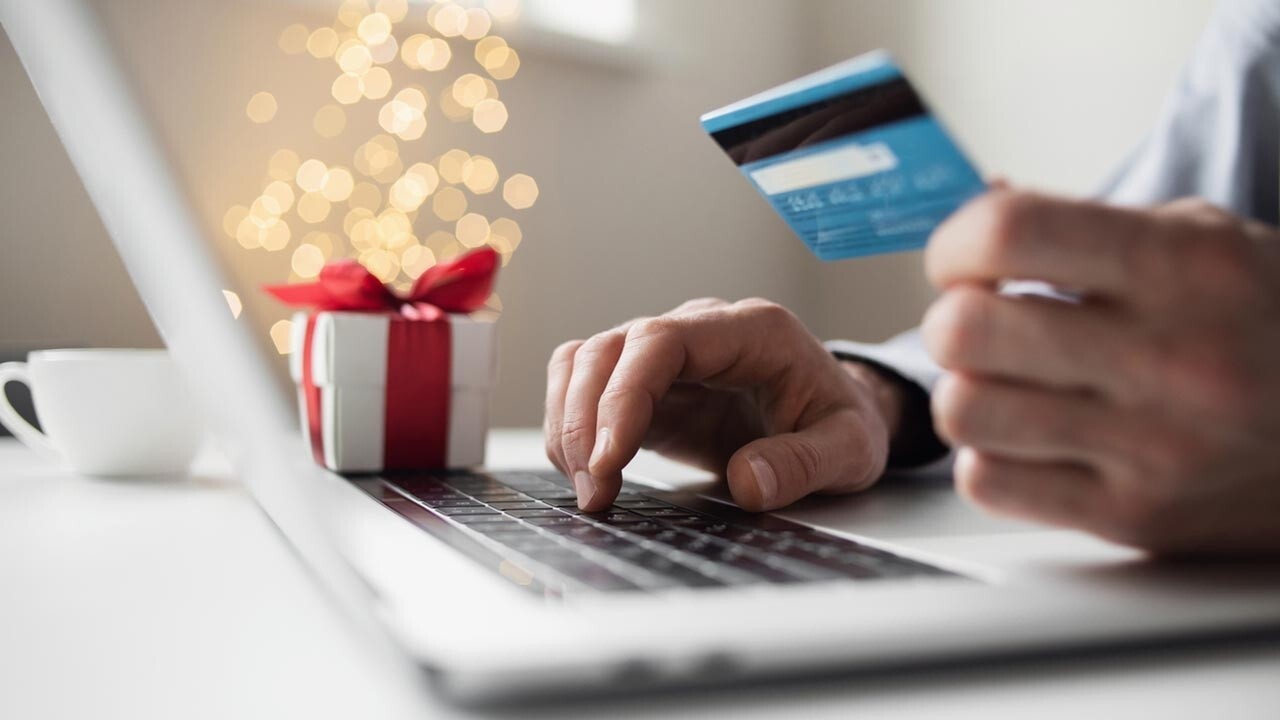