Saying goodbye to The Real. Six months after joining the talk show, Amanda Seales announced that she will not return, via an Instagram Live on Tuesday, June 2.

“My contract is up at The Real, and I didn’t renew it,” Seales, 38, said. “It doesn’t feel good to my soul to be at a place where I cannot speak to my people the way they need to be spoken to, and where the people that are speaking to me in despairing ways are not being handled.” 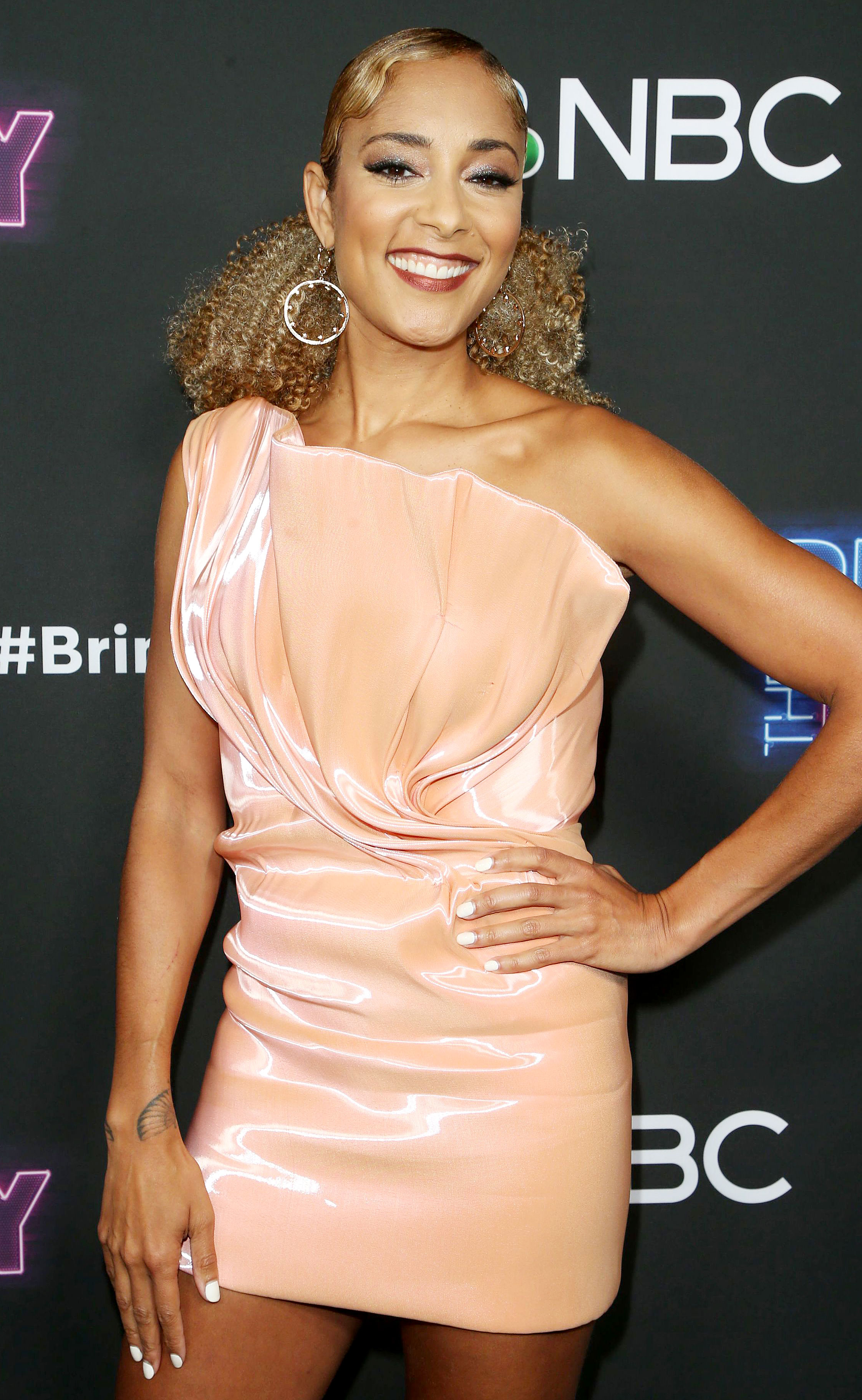 The Insecure star continued: “I’m not at a space where, as a full black woman, I can have my voice and my co-workers also have their voices, and where the people at the top are not respecting the necessity for black voices to be at the top, too.”

Seales joined the show as a cohost in January, taking the fifth seat at the roundtable next to Loni Love, Jeannie Mai, Tamera Mowry and Adrienne Bailon.

On Wednesday, June 3, Seales responded to claims that she was leaving the show due to a disagreement with her cohosts. 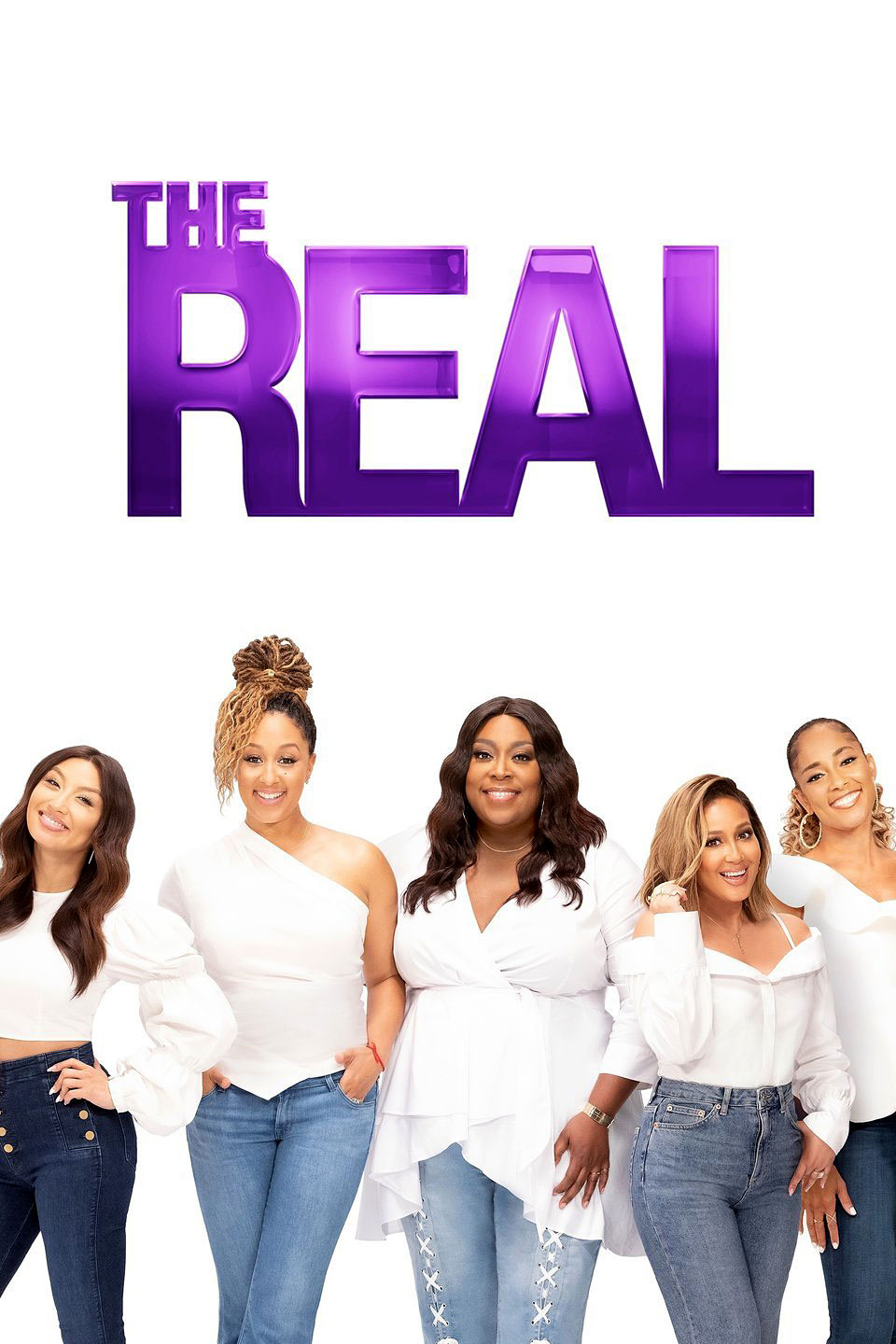 “Do not try to create some false dissention between me and the cohosts of The Real. Y’all so f—ing corny. There is a whole pandemic and an uprising going on, and you still can’t find s— else to do but try and create some kind of conflict that doesn’t exist? I did not unfollow Loni Love. I haven’t unfollowed anybody,” the comedian said via an Instagram story. “What ya’ll don’t understand is grown women do grown women business. That’s what y’all don’t understand, and what I gotta do with my business ain’t got nothing to do with them sisters.”

Warner Bros. confirmed to Us Weekly that Seales has decided to exit the show. A source also tells Us that she was offered to extend her contract, but she declined.

Her decision to exit comes amid the global protests against police brutality after the May 25 murder of George Floyd. The unarmed black man died in Minneapolis after police officer Derek Chauvin pressed a knee neck for nearly nine minutes. Chauvin has since been fired and charged with third-degree murder and manslaughter.

Tags: Amanda, Exit, Seales, th, to
You may also like
Recent Posts