Around this time last year, the sidewalks along Main Street in Park City, Utah, were crowded with the likes of Taylor Swift and Hillary Clinton, in town for the Sundance Film Festival. Things are a lot quieter in town this year — no parties, and no casual celebrity sightings. But the prestigious film festival, which took its programming online this year (there are also a few satellite in-person screenings in various cities), remains a hot ticket. Here are a few of the buzziest films premiering during the festival, kicking off virtually on Jan. 28 — grab a ticket while you still can.

Amy Tan: “Unintended Memoir”
Director James Redford turned his lens on writer Amy Tan for his final film — the filmmaker, who’s also the son of Sundance founder Robert Redford, passed away last fall. Tan recounts her childhood and generations of women in her family in the documentary, which is a study of both a literary great and multigenerational trauma. In addition to its footage with Ms. Tan, the film features archival imagery and animation.

“Land”
Robin Wright makes her directorial debut with “Land,” which she also stars in opposite Demián Bichir. The film follows a grieving woman who ventures into the Rockies, where a hunter rescues her from a near-death experience. After making its world premiere at the film festival on Jan. 31, “Land” will be released in theaters by Focus Features a few weeks later on Feb. 12.

“Judas and the Black Messiah”
One of the festival’s starriest films, the biographical drama from indie director Shaka King and producer Ryan Coogler tells the story of Fred Hampton, the chairman of the Black Panther Party, and his betrayal at the hands of FBI informant William O’Neal. Starring LaKeith Stanfield, Daniel Kaluuya, Jesse Pelmons, Martin Sheen, Ashton Sanders and Dominique Fishback, the film bows at the festival before arriving on HBO Max on Feb. 12. 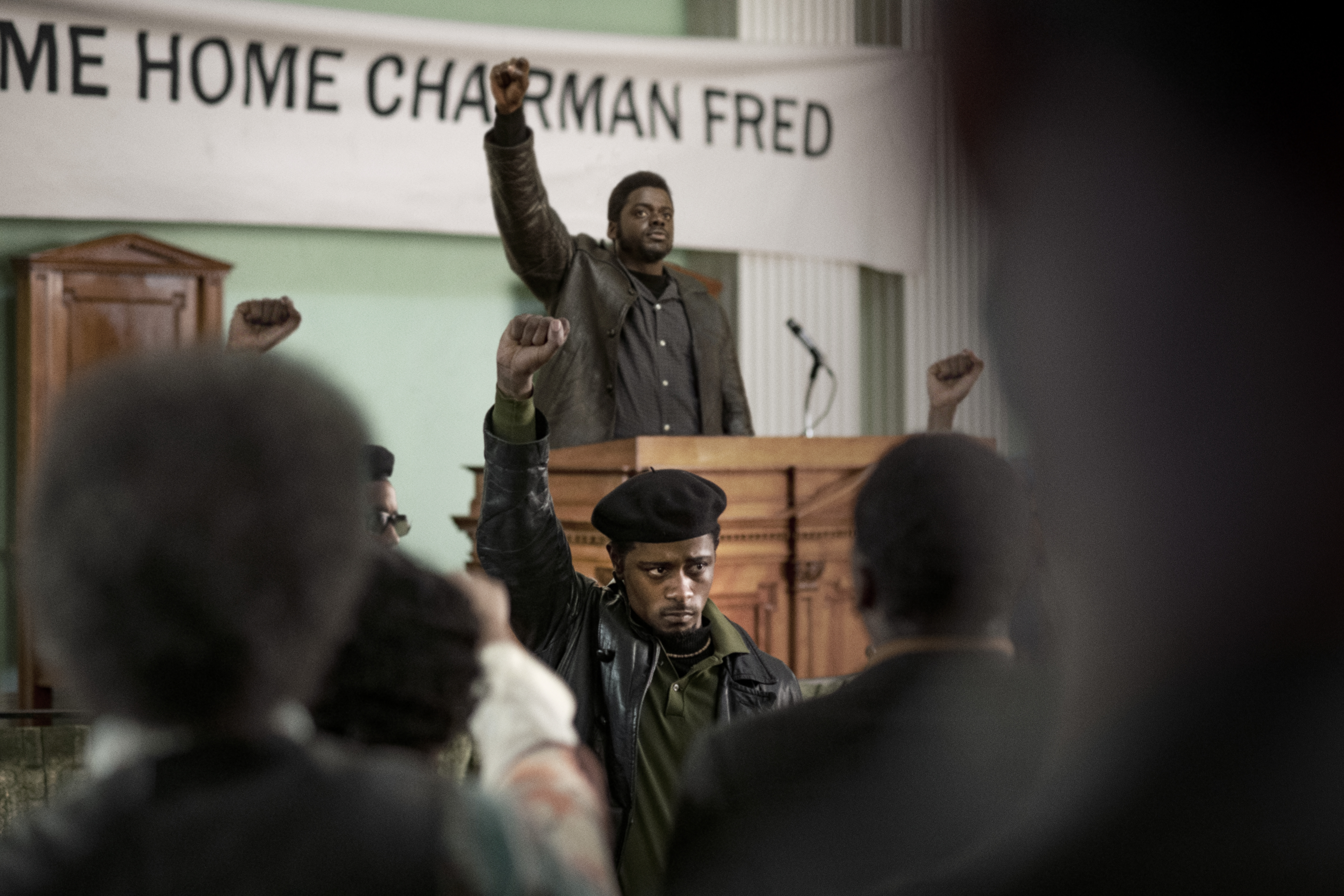 “Passing”
Actress Rebecca Hall’s directorial debut, a black-and-white period piece set in the 1920s, is an exploration of class and race. The psychological thriller is based on a novel by Nella Larsen and costars Tessa Thompson and Ruth Negga as two Black women who are able to “pass” as white. The former classmates reconnect as adults and discover they’ve chosen to live out different realities.

“Ailey”
The Alvin Ailey Dance Company, with pivotal works like “Revelations,” remains one of the world’s most renowned dance companies 60 years after it was founded by Alvin Ailey. Director Jamila Wignot’s documentary offers viewers a deeper look at the life and legacy of the company’s founder, dancer and choreographer, who passed away in 1989.

“Summer of Soul (…Or, When the Revolution Could Not be Televised)”
The musician known as Questlove makes his filmmaking debut with a documentary about a music festival held during the summer of 1969 — and it’s not Woodstock. The director instead brings attention to the Harlem Cultural Festival — the “Black Woodstock” — a free concert series that was attended by over 300,000 people. “Summer of Soul” is one of this year’s opening films, and packs in never-before-seen archival footage of musical icons like Stevie Wonder and Mavis Staples, shot by the late documentarian Hal Tulchin.

“Users”
Last year’s festival included the premiere of several buzzy tech-centric documentaries, including Jeff Orlowski’s “Social Dilemma.” The conversation continues this year with the premiere of director Natalia Almada’s documentary “Users,” which was acquired by London-based Film Constellation the day before the festival’s start. The film considers the impact of phones and technology on humans — including her own young son, an inspiration for the film — as well as on the environment.

“One for the Road”
From Thai director Nattawut Poonpiriya and produced by Wong Kar-wai, this Thai-language drama follows Boss, who gets a call one day from his estranged friend back home in Bangkok relaying that he’s dying. Boss returns to Thailand and the two embark on a trip down memory lane rehashing the highs and lows of their relationship — and discovering things they didn’t even know.

“How It Ends”
It’s the end of the world, and Liza (Zoe Lister-Jones, who also directs alongside Daryl Wein) has been invited to an apocalypse-is-here party. While attempting to make it to the party, she encounters her younger self, played by rising star Cailee Spaeny, to make amends, say her goodbyes and make sense of it all before it’s too late. The movie features appearances by Olivia Wilde, Helen Hunt, Fred Armisen, Lamorne Morris and Nick Kroll.

“Coda”
“Coda,” which stands for “Child of Deaf Adults,” follows 17-year-old Ruby who, as the only hearing member of her family, balances the pressures of working in the struggling family business of fishing in Gloucester, Massachusetts, while feeling guilty for wanting to pursue a passion for music.

“Prisoner of Ghostland”
Here’s one for the genre and midnight film lovers: Nicolas Cage stars in Japanese filmmaker Sion Sono’s English language debut, “Prisoner of Ghostland.” Sono is known for making provocative, often gruesome, arthouse films, and his latest — a crime thriller set in the fictional “Samurai Town” — delivers on that aesthetic. (For what it’s worth, Cage has described it as the “wildest” movie he’s ever made.) The film, which was acquired this week by AMC Network’s RLJE Films, costars Sofia Boutella and Nick Cassavetes.

More From the Eye:

Fred Hechinger and the Myth of the West