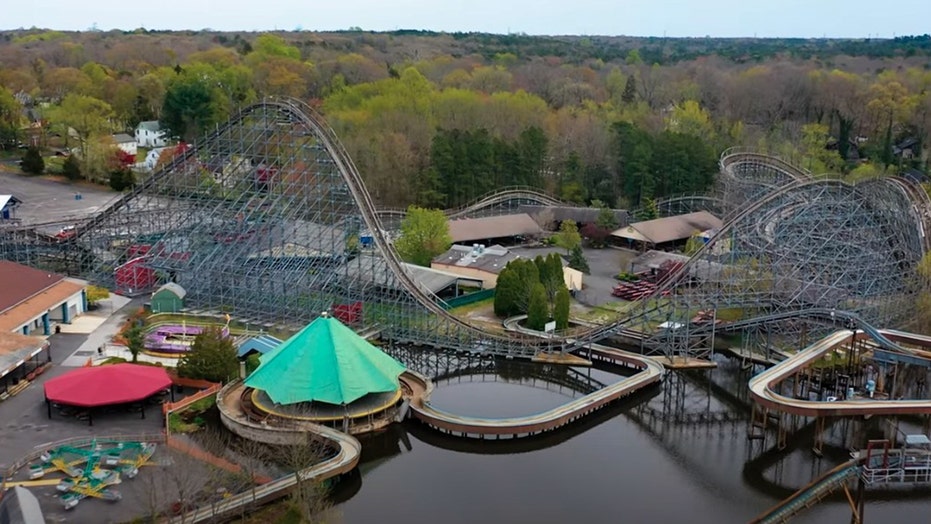 A 114-year-old theme park in Clementon, New Jersey, is about to go on the auction block.

On Friday, interested buyers visited the closed Clementon Amusement Park & Splash World — about 30 minutes outside Philadelphia — to check out the park and its inventory ahead of its public auction Tuesday, according to recent reports.

NJ.com reported that the park has almost 400 items on its inventory, including a 40-person arc swing, a 360-degree loop ride, a ferris wheel and a train system complete with cooled propane engine, rail system and three 18-foot long cars.

DISNEYLAND WILL REOPEN ON APRIL 30 AT LIMITED CAPACITY, REQUIRE GUESTS TO MAKE RESERVATIONS

Capital Recovery Group (CRG) first announced that it was putting the park up for auction in February. 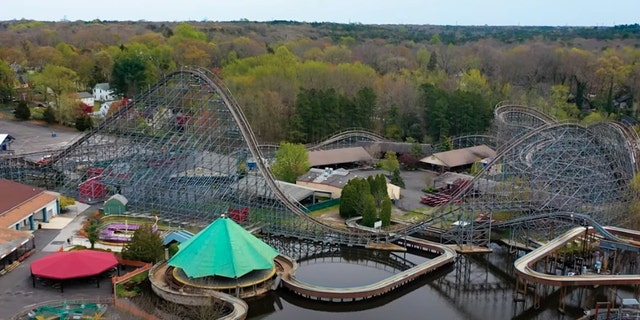 According to that announcement, the 22-acre theme park “will be auctioned in its entirety or will be sold as land, equipment, rides, buildings and liquor license in pieces.”

“We are actively seeking a buyer for this iconic park located outside of Philadelphia and expect significant interest in the auction,” CRG President Bill Firestone said in February. “The property includes a 25-acre lake, dam, amusement rides, a water park and a full liquor license.”

According to the CRG website, the property is being promoted as a “turnkey or redevelopment opportunity.”

CRG Vice President Gary Katz told NJ.com there has been plenty of interest in the park.

“We’ve had a lot of interest in the rides and smaller items,” Katz told the website. “There have been people who talk about reopening it up and others for development opportunities. I’ve taken a tremendous amount of calls, so we’ll wait and see.”

Clementon Park was founded in 1907 and added the water park in later years. The amusement park closed in September 2019.