Home
Celebrities
Will Princess Kate wear a tiara to state event on Sunday?

King Charles III will welcome royals and dignitaries from around the world to Buckingham Palace on Sunday ahead of the Queen’s funeral.

The monarch will be joined by his wife, the Queen Consort, the Prince and Princess of Wales, and the Earl and Countess of Wessex at the special state event.

As non-working royals, Prince Harry, Meghan Markle and Prince Andrew will not be in attendance.

Royal fans will be hoping that the gathering will lead to sightings of the royal ladies, including Princess Kate, wearing tiaras.

MORE: Why royal ladies will wear pearls at the Queen’s funeral

There are set rules around the wearing of tiaras; traditionally the first time a royal will wear one is on her wedding day.

Princess Kate pictured on her wedding day in 2011

Generally speaking, tiaras are reserved for events that start after 5pm and there are only a certain number of occasions when it is appropriate – including inaugurations, royal dinner, and state visits.

So will we see Kate and Sophie wearing their special headwear on Sunday?

It seems not. While the event is classed as an evening reception, it has been decided that the dress code is lounge suit, meaning the ladies will not be required to wear tiaras.

A number of foreign royals and dignitaries are expected to fly to London to attend the Queen’s funeral on Monday. 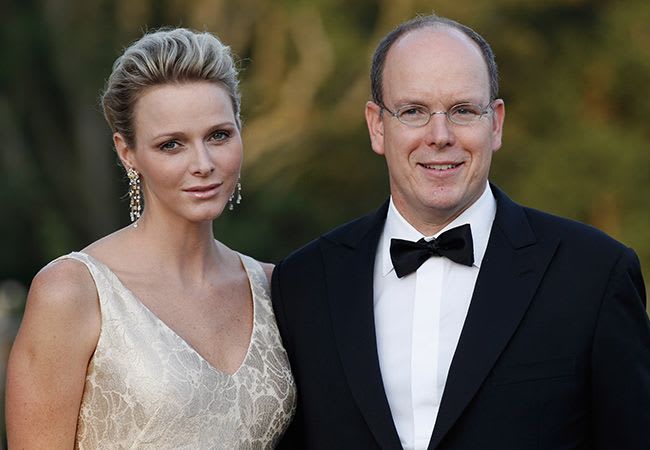 US President Joe Biden has already confirmed he will be in attendance, as have King Felipe VI and Queen Letizia of Spain. Monaco’s Prince Albert and Princess Charlene are also expected to fly over along with Denmark’s Queen Margrethe, her son Crown Prince Frederik and Crown Princess Mary.

Along 2,000 seats inside Westminster Abbey are set to be filled during the state funeral.

All members of the British royal family are likely to attend the Queen’s funeral, including King Charles III and the Queen Consort, and his siblings, the Princess Royal, the Duke of York, and the Earl of Wessex.

All eight of the Queen’s grandchildren are expected to attend as well. The Prince and Princess of Wales and the Duke and Duchess of Sussex will make their third appearance together at the funeral.

Make sure you never miss a ROYAL story! Sign up to our newsletter to get all of our celebrity and royal news delivered directly to your inbox.