It has been nearly one year since Nick Cordero died at 41 after suffering severe complications from COVID-19. The actor’s tragic death came as a loss to many who hoped he would recover despite being on a ventilator for over three months. Sadly, on July 5, 2020, his wife, Amanda Kloots, announced his death via Instagram. “God has another angel in heaven now. My darling husband passed away this morning. He was surrounded in love by his family, singing and praying as he gently left this earth,” she wrote. “I am in disbelief and hurting everywhere. My heart is broken as I cannot imagine our lives without him.”

She continued, “Nick was such a bright light. He was everyone’s friend, loved to listen, help and especially talk. He was an incredible actor and musician. He loved his family and loved being a father and husband. Elvis and I will miss him in everything we do, everyday.”

Every month since then, Kloots has honored her husband on social media, as well as sharing candid updates regarding how she has been handling the grief. Now, she has reflected on what she could have done differently in their marriage. Scroll ahead to find out why Kloots feels she wasn’t a “good wife.” 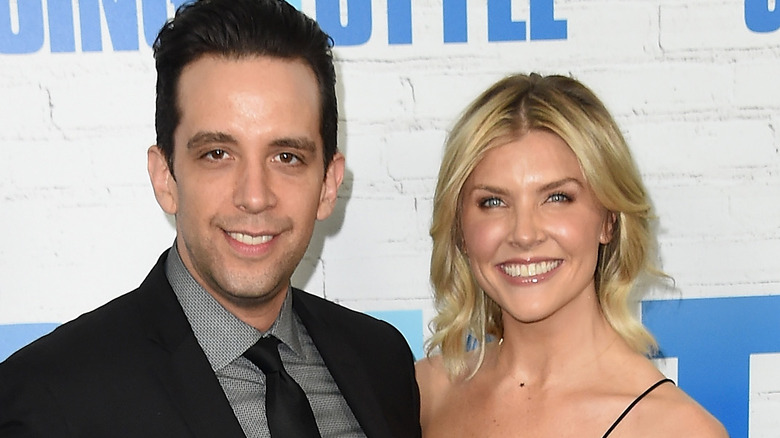 In a profile from The New York Times published on June 10, Amanda Kloots said she doesn’t think she was a “good wife” to her late husband Nick Cordero because she did not support his dreams of starting a music career. The talk show host, who will soon release her memoir “Live Your Life: My Story of Loving and Losing Nick Cordero,” admitted she didn’t understand why he’d want to give up on acting and move their family — which included their young son, Elvis — to Los Angeles. “I was not understanding any of it,” Kloots explained. “I was like, ‘This is a waste of time, and we have no money.’ He did not feel supported by me. I wasn’t supportive.”

She went on to say that she and Cordero often fought about the topic before she decided to meet him halfway and relocate. “I finally came to a place of, ‘This is marriage, you have to compromise.'” According to Metro, the couple was living in Zach Braff’s guest house when Cordero contracted COVID-19. During his hospital stay, Kloots asked fans to play his music, which she said she learned to appreciate “too late.” She added, “But I’m determined to keep his voice alive.”

Tags: Amanda, Kloots, says, She, was, Why
You may also like
Recent Posts